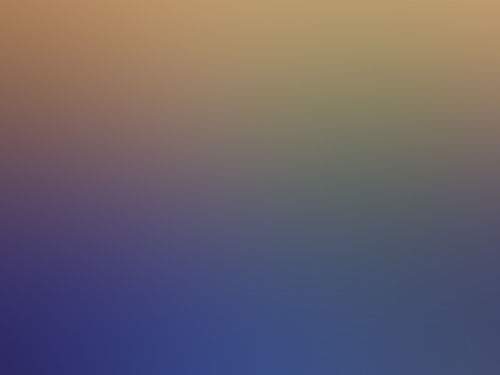 There is a point in your life where you will wake up. You may have already. It is the time when you realize you have a soul. You will seek out a higher sense of being and you are not alone. There is a part of you called your “higher self” and it is the part of you that guides you.

I connect to my higher self through dreams. I journal my dreams daily to meditate on what my higher self is telling me. My dreams are symbols and emotions that I try to read to help myself become a good person eternally.

There is a new age phenomenon happening in the United States. It is an ancient tool but it has become more popular and well-known currently. This new age tool is a crystal skull.

The crystal skull is a precious gemstone in the shape of a skull. The reason that it is in this shape is because this is the part of your body that harbors your knowledge and crystal skulls are meant to connect you to another spiritual level of consciousness. On this level you can communicate with angels, extraterrestrials and your higher self. 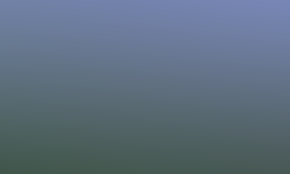 The ancient lost city of Atlantis is believed to have been destroyed by crystal skulls. The Story of Atlantis is first told by philosopher Plato in the “Timaeus” and the “Critias.” This tale was written in 330 B.C.

The story is that Atlantis is a highly developed society that just goes missing one day. There is a lot of debate and there is really no good evidence that this was a real place or where it was. It is more of a spiritual place. People who connect with the spirit world through crystal skulls commonly process that the people of these times were using crystal skulls and that they summoned something that caused their city to be sucked into some kind of vortex and transported to another dimension.

There are crystal skull legends circulating throughout many cultures such as the Aztec, Mayan, Mexican and Native Americans. Each legend is a slightly diverse story in each culture. The theme that does not change is that there are 12 mystical crystal skulls and one that is the higher one, the thirteenth crystal skull. These skulls are said to come from alien planets each from a separate planet. When the thirteen crystal skulls come together there will be a large awakening.

Crystal Skulls today are made in popular demand and you can have them shipped to you from such online stores such as eBay. One place where I got my amber skull was from Sherry Whitfield of www.crystal-skull.com.
She is the caretaker of an ancient skull called “Synergy.” She travels all over the world with this stunning skull topromote healing and peace.

Those who work with crystal skulls will have to awaken the being inside of each one. Each skull can harbor any number of energies including spirits of the deceased and extraterrestrial.

I had many beautiful dreams of crystal skulls before I knew what they were. I had never seen them before but I started to search for them in the waking world. I knew nothing of the crystal skulls yet my higher self was telling me that I did and that the spirits in the skulls could actually call to me through many different dimensions. These signals are manifesting in my dreaming. I felt like this is a validation that these objects actually hold a beautiful amount of power. Before even knowing the legends I was dreaming of their cultures and I didn’t even know it.  It is true I am harnessing powers of the skulls without even coming into contact with them.

All I can say is that I know it is my ancestry. My bloodlines are Mexican, Apache, Italian, Greek and Norwegian. I believe that my ancestors are watching over me because I haven’t got much support from my living family through my life.

Here are some dreams I have dreamed of crystal skulls.These dreams are after I had information on the skulls. Dreams that I wrote in my childhood were part of many journals that have long since been destroyed. The address to my dream blog is
www.shootingstarbaby3.bravejournal.com:

Wednesday, June 18 2014
I dreamed that I was sitting on the grass in a meadows in the late 1950’s and that I was wearing a long white and pink floral dress. I dreamed that the red berry colored school started singing in a woman’s voice mid twenties starting in the middle A octave and than it slowly went down three octaves every other time. The words were just notes and a language that I didn’t recognize.There was also an acoustic guitar in the background.

Sunday, December 22, 2013
I dreamed that I was flying through the air.I flew above the sea and I dove into shallow water. There was a bunch of lime green jewels that I collected and a green crystal skull. I flew above a hillside and collected thousands of brilliant gems like rubies. I flew above a woman that looked like she was from thousands of years ago, walking with a tribe and she couldn’t see me and I floated above her.

When you sense a deep attraction to something that means there is some hidden knowledge just waiting to be eaten up by you. Life is juicy.