UFODigest.com » Religion » Angels and Demons » IMPS, GODDESSES AND LEGENDS OF ENTITIES FROM THE SPIRITUAL REALMS OF EARTH 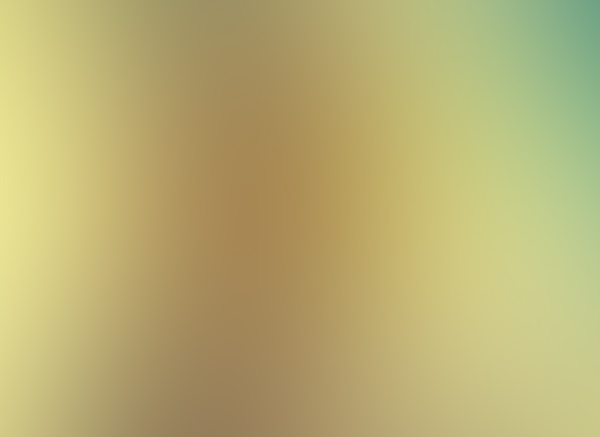 Everything about our world is magical because it still retains some form of mystery. The stories that we ate the forbidden fruit from the tree of knowledge in the Christian bible may have opened our eyes but it didn’t reveal everything. There is a mystical realm attached to ours. It is the realm you played in as a child; where you saw trolls, fairies and ghosts. I have kept my psychic abilities by meditating, writing down my dreams and researching endlessly this realm of magic. I have studied many different religions and spiritual practice like yoga and ceremonies of light from all religions I am drawn to this world. The things that help me to see the spirit world are sage, crystal skulls, incense, art, music and so much more. I am so inspired by the spiritual world that I still work hard to keep the connection open. People that can see the realm of the spirit have spiritual powers and they are responsible for setting free emotions of frustration and helplessness for these mystical creatures and ghosts. Below are some spirits that are uncommon yet all of them are beautiful parts of our world and I hope they never cease to exist:

Anuenue
Anuenue is the spirit of the Hawaiian rainbows and rain. She serves as the messenger of spirits. She has dominion over the dwarves of Hawaii.

She is a goddess that is good to work with rainbow chakra meditations and magic involving rain and rainbows of Hawaii. Her sacred land is Oahu and specifically within Manoa Valley.

Camazotz
Camazotz is the servant to the lord of death. He holds sacred the twilight because it is the time when bats emerge from their cages. Zotz, as he is also called is found in the sacred Mayan text, the Popul Vuh, where he decapitates a hero. The Popul Vuh is an ancient Mayan collection of stories such as their creation myth. Camazotz is a sacred vampire and is often referred to as the Death Bat.

Grimoire
A grimoire is a sacred book which contained demon secrets. These secrets revealed how to perform various magic ceremonies, how to invoke a demon and mysterious secrets. Yes, the Grimoire had its own spirit. Within an ancient grimoire were seals which were meant to summon an individual demon. The demon’s symbol or name should be drawn out on a metal object and worn about the neck if it is to be controlled. The seals were originally taken from books and then copied onto a metal object through artistic processes such as engraving.

Ka’ahu Pahau
Ka’ahupahau is a shark goddess. She protects people from sharks. She is said to have been a red haired woman, and she along with her brother were transformed into sharks. She is said to have stopped the rebuilding of a dock from 1913 in Pearl Harbor because her cave entrance was blocked and once it was unblocked, a kahuna performed rituals to please her and then it was finally completed.

Shadow Imp
A shadow imp is a small black creature about a foot tall. It likes to dart around in the shadows from the light. My husband and I recently encountered at least two of these creatures on an investigation. They were playful and fast. They liked to dart and they sometimes leave sticky slime on the carpets as stains. The shadow imp is a type of demon. In legend it is said to be used as a witches familiar and that Satan himself picked out at least one imp for each witch.