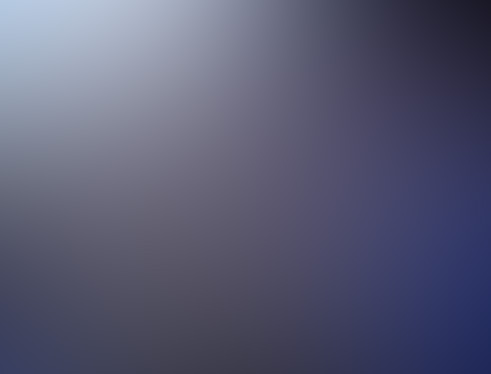 We know we have to prepare for future star wars to save earth. Though we want peace and sustainability we know we have no choice but to defend both planet and species. Who, what, when, where, how, why, how much, how many are the questions we will be asking ourselves now that we prepare to save humanity.

The survival psyche in us all dates back before modern humans could read and write or so we share in  history written as cuneiform, Akkadian, Sumerian writings tell us.

We have to think bigger and better than our ancient ancestors did in order to defend and protect ourselves and our planet. People are mission driven to share implanted thoughts in our psyche as essence of our own souls.

Our leaders on this planet on each continent must dedicate resources of this planet not only to survival infrastructure but also for invasion. This is reasonable to those who understand we are not alone in the universe. There are those around us who evolved before us on this planet. We have some in our alliance as benevolent humanoid sentient intelligent beings. They will assist us when we defend this planet and our species in space. We must prepare now to understand our critical mass consciousness as a global community. We who desire to remain on this planet alive protect future progeny. There are malevolent beings in space of a warring nature we know do exist. 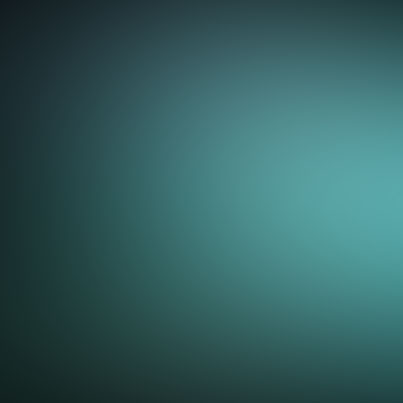 For those who desire to know of the truth of aliens, extraterrestrials, spacecraft not of earth origin, and those that are of earth origin, including those we cannot recognize in space as UFOS are real. We have contactees such as myself who are challenged to make known to the world what we know. There are those who in this lifetime are prepared to share their truth and experiences. We are called for by those above known as the Supreme Allied Counsel. They choose whom they choose and always have on this planet. The point is that threat to our species and planet is imminent and the warnings have been told. Now prepare for that which we cannot see or know of in this world yet! 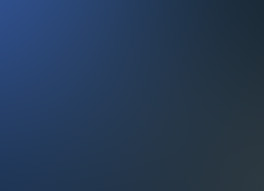 The F-117 Nighthawk, F-10 Stealth Interceptor, Lockheed Martin Unmanned Combat Air Vehicles (USACs), Joint Strike Fighters, Have Blue, spy planes, and space shuttles are design connections to the Roswell Spacecraft. The Roswell spacecraft is one of five around the world left to monitor our progress on earth. Hope for the best and prepare for the worst in space. We are only one planet in many galaxies in many universes. Stay away from black holes and use worm holes for future space travel as do others.

We share the truth of those who allow us to share when it is needed of our species on planet earth. TJ