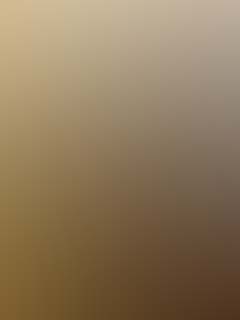 Comments: I have always believed history to be wrong. The only history you can barely trust is what is happening today. In this book, a lot of people dispel the myth of Joseph Smith who founded the Mormon religion. Joseph Smith received information from an angel named Moroni.

Moroni delivered metal plates to Joseph Smith that set the foundation of the Mormon religion. Could these metal plates provided to Joseph Smith come from a lost subterranean labyrinth in Ecuador?  Legend has it that this secret library contains thousands of gold panels. Erich shows the link to this library with the Book of Enoch and to the present day Mormons.

Erich’s theories make sense and it’s a hard book to put down.

Joseph Smith has 11 witnesses to the metal plates and these 11 witnesses all signed a document attesting to their existence. Joseph Smith could not make up the documentation of these plates, because the plates contained family disputes, wars, migrations, genealogies (the sequence of the generations with their countless offshoots), with complicated names, confusing quotes, landscapes and locations. There is too much stuff to invent just for one man. 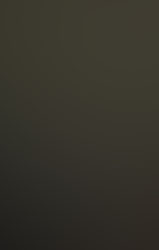 The history that we don’t know about is that there was a war of the Gods. The fallen angels went against the Most High aka the Great Glory and started having their way with Earth girls. The Great Glory gets sick of the whole thing and creates a massive flood. Erich puts everything together, when you pick up a bible and read: “When men began to increase in number on Earth and daughters were born to them, the sons of God saw that the daughters of men were beautiful, and they married any of them they chose.”

You can see how the story makes sense and the fallen angel myth has a strong foundation to reality. Erich places the Voynich manuscript into perspective, your eyes will open to Erich’s profound and just theories. If you want to understand the correct history, let Erich take you down the path that will carry the answers you seek.

History is Wrong deserves a standing ovation for the enlightening information that it carries from cover to cover!e

For more information or to purchase this book from AMAZON.COM simply click on its title: History Is Wrong