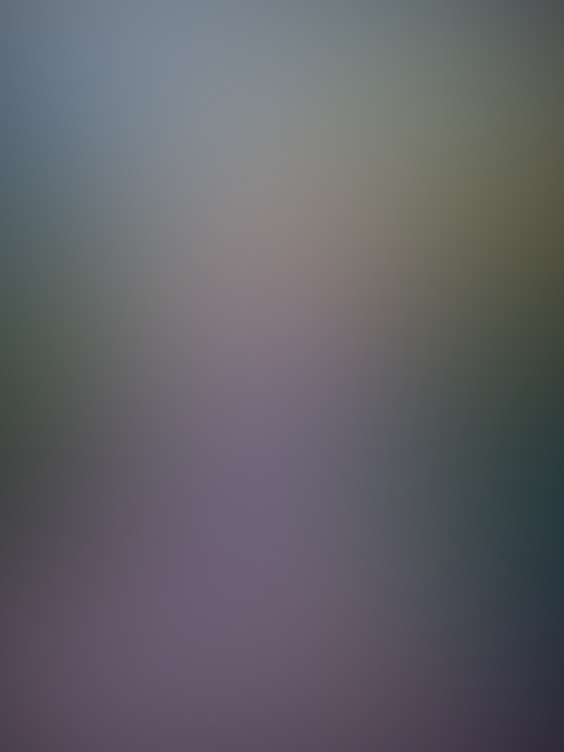 There are many beautiful legends that we hold dear to us within our culture. There are legends throughout the entire world but we know that what inspires religion and spirituality is beauty and what is truly beautiful is good. We are comforted in the arms of our families, our ancestors, our heritages, and the fables that come from them. Yet because they have often helped to shape history they are very real and very important worldwide matters of humanity. Here are a few legends waiting to be told and also a poem that I was inspired to write by these fables.

The Chinese Zodiac was created in the time of the Jade emperor (He is the mystic ruler over Heaven).. There are twelve animals inside the zodiac in which to divine from. They are the rat, ox, tiger, rabbit, dragon, snake, horse, sheep, monkey, rooster, dog, and pig. The zodiac signs are determined by the year of your birth. Other elements of Chinese culture are also interpreted within these signs. These elements are earth, air, fire, water, metal and wood. Yet, there are also animal signs associated with other parts of the calendar. There is a month (called inner animals), day (called true animals) and hour (called secret animals).To determine your specific energies you would need to search the internet to find the appropriate website.

The Chinese zodiac is important because it contributes largely to Asian history and culture. Most spiritually driven persons will work on their soul and emotion by divining with astrology. These important elements composed together create a symphony of the soul and a chart to map the position of fate in your life. You would be lucky to figure out the destiny of your soul and unlucky to let such a powerful tool pass you by. There is nothing to lose by gaining intelligence except for ignorance.

The Inari Fox is a mythological fox from Japan. Inari Okami is the Japanese spirit of fertility, tea, rice, success and beauty. The Inari fox is popular in the Japanese Shinto religion. The Inari was also a widespread symbol of protection for warriors and sword smiths. The Inari has a familiar that reacts to its calls and is seen as pure white. This creature is called Kitsune, or fox.

The Kitsune are said to possess magical abilities and intelligence that improve with their age. This fox is a supernatural creature that lives in our world and is a close companion to the ancient peoples of Japan.

During these times these creatures were often compared to witches who had cats as companions and superstitious people believe that they were actually Japanese witch familiars.

The Pekingese is a dog of Chinese origin. They can be found in every color. They are found as far back as the Tang Dynasty. They were originally only owned by royalty. If you stole this breed in this time of age, you would be put to death. They have a very long magical history. Over time they began to become popular inside of Buddhist temples and were often referred to as “demon chasers.” I have noticed myself that when my Pekingese feels scared at unknown noises she begins to bark, even one time I thought at something in my closet that I considered demonic. Special Note: I own a black Pekingese dog named Princess Hannah. She is my heart, along with my 1/2 Australian Terrier 1/2 Yorkshire Terrier named Story.

This dog is also known as a “lion dog” because of the appearance of the long hair and snout nosed face. Lion were also very popular as statue gargoyles a protector and so like the Pekingese. There is a creation myth for the Pekingese and it happens like this: A lion and a butterfly fell in love with each other yet their sizes were hard to overcome. They went to a Buddha and asked for his help. In turn he turned them into a Pekingese. Maybe this is what happened after they kissed?

Within the evolution of our species has also come the evolution of our souls and we are only growing into more advanced and spiritual beings with each passing day and night. That is why I am chasing the moon down…and recording and analyzing all my dreams…and letting my soul have its purpose…to be at peace with the world once and for all.

A poem by Deanna

I am a field wide open
Wheat to be harvested, vulnerable
Wild, tender, fragile and frozen
Dew drops glisten in the moonlight
Inari leading me on chasing ghosts
Away making way for fall time sprites
Messengers of a new year and seeds sown for the season
Pure white winter cycles an enchanted slumber
Within the death is sown the dreams of December
Yet, I find myself still chasing the moon down.
Seeking the truth of the meaning to life
Falling stars as I am sleeping fall onto me like a crown
And then I understand that I am one
With the Earth, and the streams, the meadows
The stars like seeds are me and I am everyone…