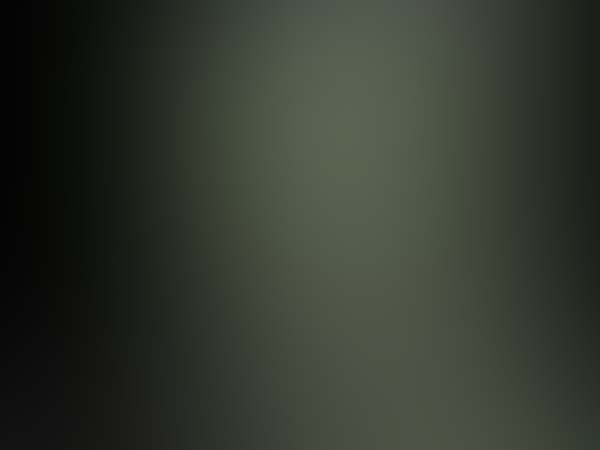 There is no doubt about it that since the 9-11 Tragedy in New York we now live in a different world. The world is not necessarily different because of the alleged terrorist act itself, but because of the security state legislation that was allowed to take place in the aftermath of that tragedy. Under the aegis of the Patriot Act, a piece of crucial legislation that not only Republicans but Democrats participated in, there are freedoms that Americans once took for granted that are rapidly fading away.

Recently it was discovered that the popular internet channel, You Tube, has been bowing to every federal government demand for expunging or taking down already published content once available to millions of viewers. Over and over again You Tube has given up information and content much of which is UFO coverage. Little known to the American people thanks to the Patriot Act US media news and all major news networks of national interest are now subject to the inspection and filtering of not only US security agencies, the United Nations. and foreign nations.Now it Is possible that we here in America will never receive much of the news coverage that we could once count on being available to the public. Why?

If there is nothing to UFO’s if they do not exist, then why under the aegis of National Security are UFO films and articles subject to take down by the US federal government? Little did most people know of Steven Greer’s Disclosure Project, a thorough introduction of expert witness testimony by more than a hundred credible military personnel, pilots, and other trained observers who not only described their experiences but also detailed the security measures being exercised by the US military which discourages interdepartmental reporting of the phenomena even suppressing their officers from submitting reports through normal channels.

Other take down information that You Tube has submitted includes government requests for omitting data and information that has had to do with rights and privacy laws once in place to protect private citizens from unreasonable search and seizure, something our forefathers were very aware of after rebelling against the harsh rule of the King George’s Royal Government prior to American Independence. Because the American people have grown complacent and reticent to confront their government on these issues it has only emboldened our bureaucrats to continue their scourge upon the freedoms of the US citizen.

For those of you skeptical of the New World Order because you would rather submit to the claims of our mainstream media that such allegations are the wild speculations of conspiracy theorists, let me repeat that US major media news is now subject to being censored by not only US federal security agencies, but also and not limited to the United Nations. This means that now foreign intervention in the affairs of American media outlets is now allowed. This means that another nation outside the US has the right to expunge news they deem unflattering about their nation or their interests. Is this not an example of global government at work?

Steven Greer’s Disclosure Project was held at the National Press Club on Capitol Hill, why were testimonies not covered by the major news networks? Why were there not national news releases that quoted important testimony by former US military officers about the seriousness of this matter? Even though the proceedings were allowed under the guise of a freedom of speech conference, little of it was ever mentioned beyond Washington DC. As a matter of fact, this is how the media isolates major news stories that the powers that be do not want nationally publicized. When a controversial news event occurs say in a town in Georgia or Washington State, and it is deemed to be in conflict with someone’s interests whether in the US government or abroad, that coverage is not picked up by affiliate stations, the story simply does not get national distribution. It dies a quick death there and then even though it might have appeared on local TV or radio. This was the case at the Disclosure Project in Washington DC.

Disinformation is a powerful tool used by the elite to dissolve opposition or discredit potentially damaging exposure of the truth. CIC (Counter Intelligence Corps) operations are alive and well through out US society to discredit inconvenient stories and testimonies. Former CIA agents have even admitted that news articles they want published are encouraged and the newspaper rewarded for publishing such content.

As long ago as 1958 well known UFO journalist and investigator, Donald Keyhoe, was entirely blacked out on the TV screen when he made one inquiry outside of the scripted question and answer dialogue that had been strenuously edited by the US Air Force. This constituted a Soviet style censorship that the US was so good about accusing the Russians of in their supposed totalitarian dominated society.

The saga of Bob Lazar

Whistle blower, Bob Lazar, was almost completely marginalized when government security agencies expunged all of his personal and educational background records so as to lend doubt to his credentials. A former Area 51 employee who claimed to have seen and worked on back engineering extraterrestrial space craft, Lazar appeared in front of a federal judge, who acknowledged that the disappearance of Bob’s records was highly unusual. However, Lazar did retain the stub of a paycheck he had received from the US Navy for work had had done at Area 51. You might recall that with full knowledge by the general public of the existence of Area 51 during the Clinton administration that the President signed an agreement that continued to refuse the acknowledgment of Area 51 as a federal government facility!

Today with the increased advent of the internet and digital technology the omission of and elimination of UFO related stories and articles seems to have taken into high gear as US security agencies pressure such social media outlets as You Tube to give up crucial information that was published by individuals to inform an audience of millions. You might recall after Yahoo had established itself in the Chinese market that the government had requested the email addresses of many dissidents opposed to the PROC. Yahoo caved in, turning over that information. As a result, those dissidents were rounded up imprisoned, and likely tortured and even executed. Just so Yahoo could remain in a lucrative Chinese market people were imprisoned and died.

The final assault on freedom

Will the same thing happen in the US some day? One can only wonder what happens next as the noose of the security state seems to be growing ever tighter around our necks. This highly unconstitutional invasion of privacy and censorship of the US press was foreseen long ago by the signers of the US Constitution, Bill of Rights, and Declaration of Independence. Our framers knew exactly how big intrusive government could begin its draconian assault against personal liberties guaranteed as the American way of life, but the people became lazy and apathetic. Now we are paying the price.