UFODigest.com » Science » Human Consciousness » From the Journal of Cheetah and Jane: Near-death experience at the age of two 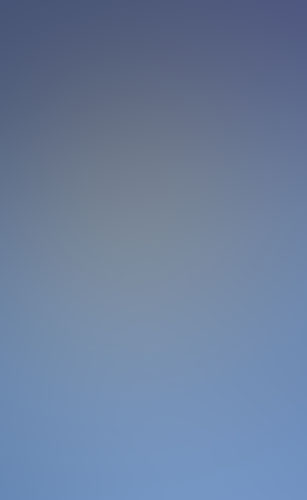 I can still remember lying on a green couch in the living room.  I was burning up.  Mother tried her best to comfort me, as well as trying several home remedies to bring down my temperature.

When Father came home from work and stepped into the living room, he uttered, “Is she getting better?”

I knew they were both worried about me.  Father called his brother, Gordon, to help take me to the hospital.  The nearest hospital was thirty minutes away.  Mother wanted to come, but she knew that someone had to take care of my three brothers.

Gordon drove, while Father held me in his arms.  After they arrived at the hospital, someone took my temperature and knew immediately that they had to get my fever under control

Later, I would learn I was suffering from double bronchial pneumonia.  I had caught pneumonia, because Mother had not properly bundled me or that is what she said.  It had been snowing in the local area and Mother was excited about seeing snow.  We lived in southern Florida, where is seldom snowed.  Mother was born in Canada and had met Father during World War II.  So, it was obvious that she would be very excited about the snow falling.

After I had recovered from having pneumonia, Mother always made sure I was properly bundled.  She always checked on my winter attire, even after I had become an adult.  I do not believe Mother ever forgave herself, since I am sure Father had told her that they almost lost me.

The nurses were dressed in white and had placed my naked body in water.  I can still remember those painful shots that would always haunt me throughout my childhood.  It was painful!  When I felt I could no longer take it, somehow I had escaped from my body.  I remember looking down at the nurses trying to revive me. They were frantic.

As I drifted above my body, I saw some kind of white light.  It was like an opening.  I had no intention of returning to my body, because I had found peace.  It was like a calming of the soul.  Then, someone dressed in white was next to me.  He told me I had to go back, because it was not my time.

Of course, I did not want to go back.  He said to face the pain, because it would not last that long.  So, I went back, but the pain seemed to last forever, until I passed out.

I have always been told I have a high tolerance for pain.  I would imagine it came from this experience.  Now, one might think that having this kind of experience would affect me somehow.  Actually, what it did was to open the door to the uninvited. I was not looking for trouble, but sometimes trouble came a knocking and when it did I always seemed to have a guardian angel nearby.

Shy Brown has experienced two near-death experiences and other unusual encounters.  She is the author of, “Extraterrestrials in my Backyard.”  Email: [email protected]