UFODigest.com » Paranormal » From the Journal of Cheetah and Jane: ON TOP OF THE ROOF 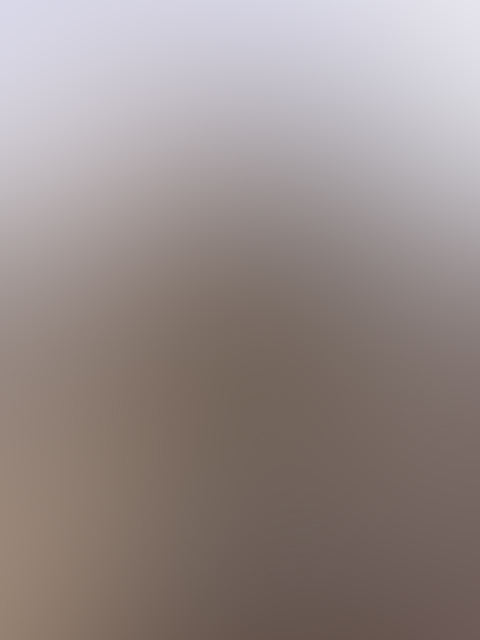 There were a few times when Joey and I went up on the roof. We climbed a skinny ladder attached to the television antenna to get up there.  Once there, I felt we were in a magical world.  Everything around us seemed so surreal.  As we glanced down at the tops of trees near our home, we felt like we were part of the sky.  We imagined spreading our arms out like wings and flying off the roof.  Of course, we never tried to fly. We just wondered about it.

On one of those days, we watched a flock of rather, strange-looking birds.  Now, living in Florida, the home for many birds seeking a warmer climate, we’ve come across different types of birds.  For those landing our yard, hoping to get a worm or two, didn’t stay long.  Dino, my cat, would sneak up and snatch one for dinner, while the rest would scatter. But, not today, Dino ran to take cover under the back porch.  I guess these birds frightened him.  They certainly looked different.

They were dark in color, had human-looking legs, with long wings. They seem to glide, rarely flapping their wide wings.  Their leader was much larger than the rest.  Even though, they weren’t traveling in an arrow formation, where a leader is identified by its position   But, It did stick out like a sore thumb, as the leader, because of its formidable size.

I stood watching as they continue to glide across the sky, until Joey interrupted. “That big one doesn’t have a bird’s head.”

I shielded my eyes with the top of my hand to get a better look.  “I can’t tell, what kind of head it has, Joey.”

The bird things were too close to us.  They were gliding just above the largest oak tree we had in our yard.  If they stopped to settle on one of those mighty branches, we would never have a chance to get off of this roof and into our house.  They would be able to swoop down, snatch us like vultures.

My heart began to beat rapidly.  I had trouble breathing.  We had no place to hide.  We were fair game for these bird things, unless we got off this roof, now!  As if they were telepathic, one of them turned its head in my direction.

We dropped down on the roof.  We lay flat on its heated surface.  Joey and I crawled on our stomachs over to the roof’s alcove.  It wasn’t much protection, but it did offer some coverage from being seen.   Once there, I stuck out my head to see where the bird things were.  Well, I didn’t see them in the sky.  I prayed they weren’t in the oak tree, watching us.

We waited and waited trying to penetrate through the deep foliage of the oak tree.  We used our ears to hear for any unusual sounds coming from it.  Then, something strange happened.  My cat, Dino, appeared, staring up at us near the back porch.  He stood meowing, as if to say, “You’re not in danger.  Come on down.”

Years later, I heard about the creature, moth man.  I believe to this day that what Joey and I had seen was a flock of moth men, maybe moth women, too.