UFODigest.com » Paranormal » From the Journal of Cheetah and Jane: Staring Death in the Face part one 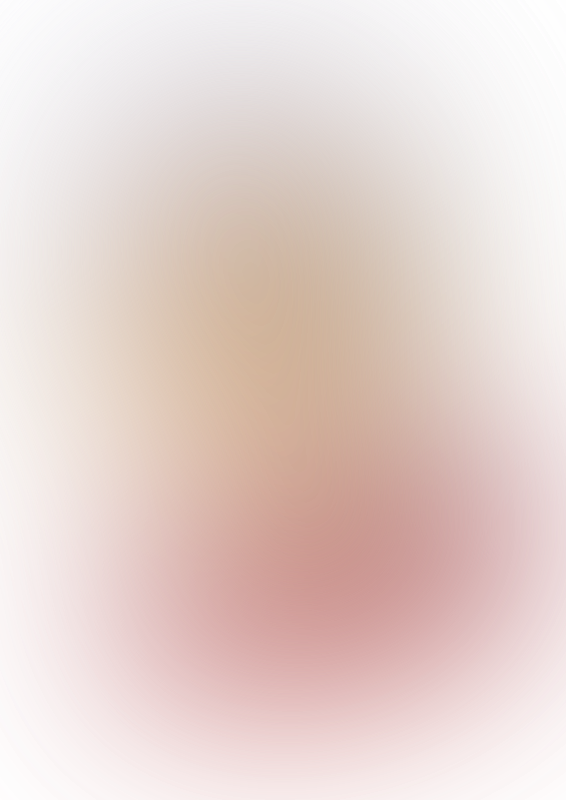 I was about five years old when Mother had to leave to see her older sister, Gladys, for the last time.  It would be a long trip traveling by bus from Plant City, Florida to Montreal, Canada.  Mother decided to take me with her rather than leave me with my three brothers.  Since Father was the owner of a construction company and this required long hours, Mother had hired a woman to take care of my three brothers.

I can remember sitting on the bus and coughing up a storm.  It was strange about my condition, because I did not become sick, until after I had boarded the bus.

Mother was very protective of me, ever since I had caught double-bronchial pneumonia, and she was stunned at my unexpected illness.  I do remember an old woman sitting behind us, who had offered me a bottle of coca-cola.  Back then, soda came in glass bottles and not cans.

I remember that the soda was very cold and I thought how strange?  It felt like a soda coming right out of an icebox.  Immediately, after I starting drinking it, I felt a tickling in my throat.  Mother said I looked flushed and she felt my forehead.  Yes, I was warm.

Now, the woman, who had given me the soda, told Mother that someone with a cough should not be drinking a soda, because it made the cough worse.

Calmly, the old woman said, “It seems that your little girl has a chest cold.  You don’t think she’s coming down with pneumonia, do you?”

Mother just merely stared at the woman.  The woman sort of grinned back at Mother.  She felt a chill running up and down her spine. She grabbed the coke bottle from me and went to the small restroom on the bus to pour out the rest of its contents.  I could sense that she did not like the old woman at all.  Well, that made two of us!

While Mother was gone, the old woman said she had something in her purse that might help me feel better.  She poured some white powder stuff into a folded sheet of paper and reached over the seat staring at me in the face.

“Open wide and I’ll pour it into your mouth,” smiled the old woman.

I stared at her eyes which appeared cold and lifeless, like death was staring me in the face.  Now, where have I seen that look before?  Of course, that mean, old nun from the hospital.

What is it with these old croons disliking me?  I knew that the white stuff was something I did not want in my mouth.  Fortunately, I had another bout of coughing and knocked the paper out of her hand.  Just then, Mother appeared.

She looked at the paper on the floor.  “What’s this?”

The old woman mumbled it was something to help the poor girl.  Mother was livid!  She glared at the old woman.  The old woman sank back in her seat and did not say another word.

When the opportunity presented itself, Mother and I moved to a different seat.  I never saw the old woman again.