UFODigest.com » Paranormal » From the Journal of Cheetah and Jane: THE BEAST COMES OUT TO PLAY 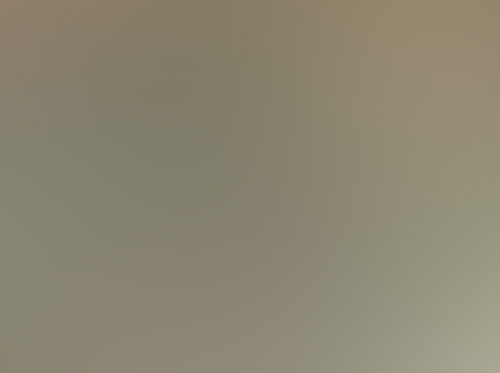 On a sunny afternoon in June, Joey and I decided to go across the street to play with Jenny and Chuckie. Debbie, another friend of ours, who lived on the other side, was there, too. Jenny and Debbie were a year younger than me, while Chuckie was a year younger than Joey.  Recently, Chuckie had received a new bike for his birthday.  Joey asked if he could sit on the bike to see how it felt.  When the bike fell to the ground was when Jenny became angry.  She thought that Joey deliberately dropped Chuckie’s bike on the ground.  I went over to see if any damage had been done to the bike.  The bike looked fine, but Jenny continued to rant about the incident calling Joey, dumb and stupid.

Enough was enough!  I told her to shut up!  She told me to make her.  I saw RED!  Well, she wanted it and she got it!   It was more than just this incident that stirred inside me.  Jenny had new dresses to wear to school.  Jenny had Barbie dolls.  Jenny had a new bike, just like Chuckie.  Well, I had none of those things!  So, when she started in on Joey, that’s the straw that broke the camel’s back.

I walked over to where she stood.  I wanted to scratch her eyes out.  So, I started clawing her face like an animal.  Chuckie tried to stop me.  I picked him up above my head and tossed him on top of a rosebush.   Debbie jumped in, but I swung her around, until her feet left the ground and then I let go. She landed at the foot of the swing set.  I pointed my finger at her and said, “Stay where you are.  Don’t move!”  Debbie did as I prompted.

Strange!  When I picked up Joey, he felt lighter than air.  The same goes for Debbie, too.  I got a few more scratches in, before Jenny began to scream for her mother.  Joey was one step ahead of me, while we made a quick exit.

Jenny’s mother didn’t come over to speak to my mother about the incident.  How can one begin to discuss an event so odd?  An event where a thin, eight year old girl has super-human strength, tossing children around like stuffed animals!

That was my first experience of when the beast came out to play.  I’d have more of these experiences throughout my childhood and into early adulthood.

*I wrote the book, “Extraterrestrials in my Backyard,” from actual events.   Recently, I experienced another paranormal event.  I saw Bigfoot!  That’s right!  My story, based on real events with photos, will be out by the end of this year.  So, stay tune for updates!

But, for now, check out my extraterrestrial experience.