UFODigest.com » Paranormal » From the Journal of Cheetah and Jane: Staring Death in the Face part two 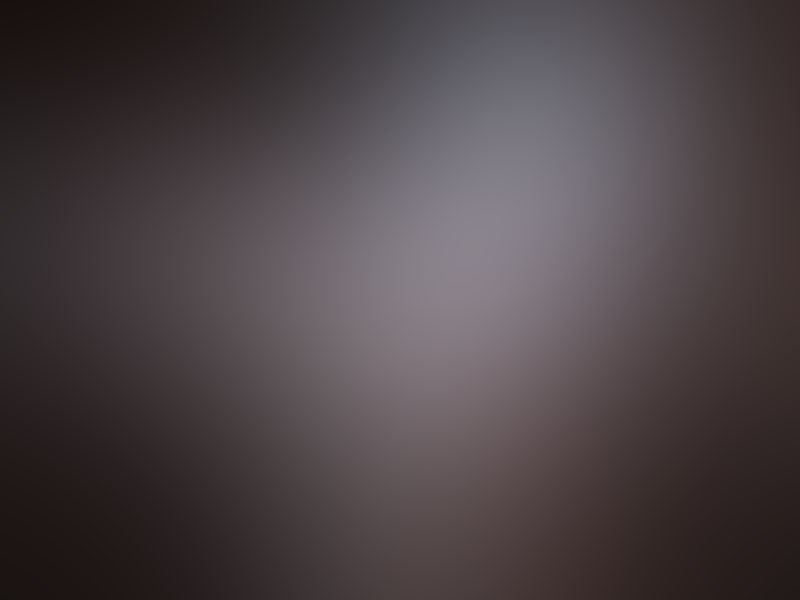 This is the first time I actually saw someone dying.  It was my Aunt Gladys.  She lay so frail and helpless in her bed that was placed in the living room.  She didn’t want me around and I don’t blame her.  I wouldn’t want a stranger around me, when it’s my turn to go.  Dying is like being born.  You want to be around those who care, not someone who doesn’t.  It’s not like I didn’t care for Aunt Gladys, I just didn’t know who she was.

I sat on the round, green sofa playing with a couple of plastic horses that my two male cousins had given me.  They were very delightful.  As I sat on the sofa, trying to remain invisible, my Uncle Johnny sat next to me.  He was married to my Aunt Dot.  He was very nice.

Even with death knocking on the door and it should have been a very solemn occasion, I managed to find contentment for myself.  I didn’t understand death and what it meant.  Maybe, it’s because Mother shared a dream she had about Grandmother Jane.  Grandmother had passed many years ago when Mother was a young girl.  She visited Mother in the hospital shortly after my oldest brother was born.  Of course, it was in a dream.  Grandmother had told Mother that death was another form of existence.  I took that revelation to heart.  Aunt Gladys was waiting for her time to come.

I can remember her face and how much she looked like Mother, when Mother’s time had come.  Mother passed away on August 5, 2008 in my younger brother’s home.  A few moments before her passing, I had taken care of her for several hours, because the hospice nurse had not shown up. After the replacement came, I went upstairs to lie down.  Just as soon as I hit the mattress, something knocked against it and then I felt her go through me.  It was a strong feeling of regret.  An image entered my mind of going shopping with Mother and that we would never be able to do that.  Then, I heard my younger brother’s girlfriend yell for me to get downstairs.

I didn’t cry like my brother.  Mother knew it was her time to go, much like Aunt Gladys.  She was fortunate to have her family members gather around her before she began the process of crossing, much like Mother would experience years later.  Mother had everyone who was important to her, see her one last time.

So, when one meets death, it is not something to cry about or be fearful.  Not like seeing evil.  Death is simply another beginning.