UFODigest.com » Science » Space » Moon » Full Moon: Not Quite What’s It’s Cracked Up To Be 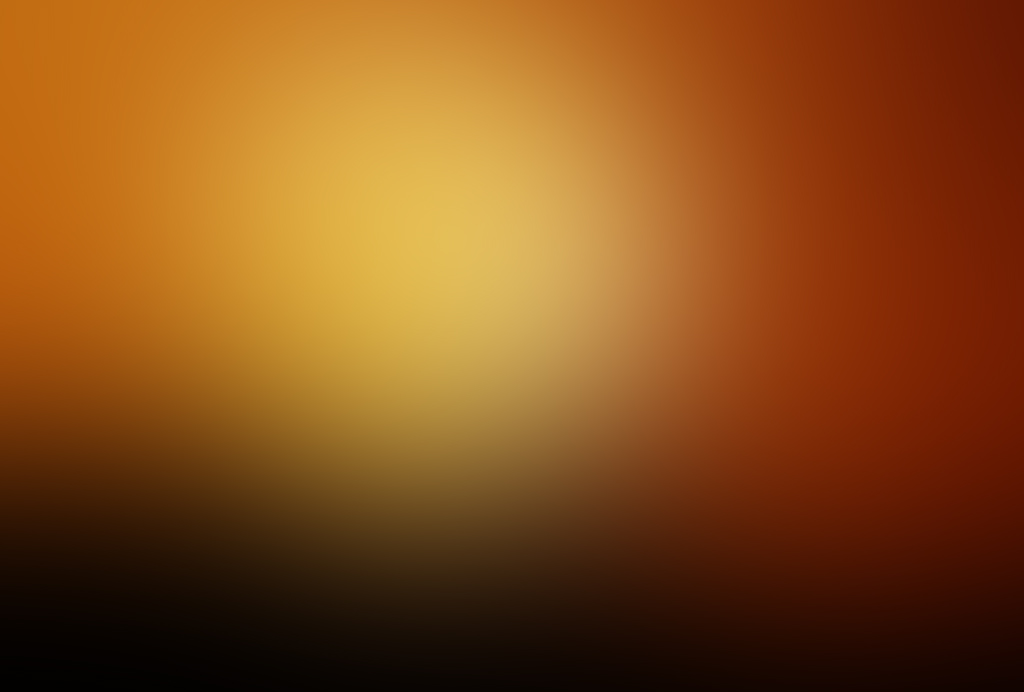 I’ve been life long skeptic on how the full moon affects people yet some swear on how it affects human behaviour. I don’t put much stock on studies or statistics as they can be worded in such a manner to prove anything. Lunar cycles is another example of this. As I’ve said before, after working close to forty full moons only three could be called weird. Not a very consistent pattern to say anything paranormal happens. Self fulfilling prophecy, power of suggestion or selective memory is a more credible tale to tell. Strange things can and do happen on any night especially on weekends. If the full moon isn’t out no one notices.The first night after the welfare checks come out are often more difficult to deal with.

But those who deal with the public on full moon nights expect the unexpected throughout the night, remaining on high alert until dawn. A woman told me she worked as a telephone operator for four years. She said on full moon nights it brought “out a lot more wackos than usual. The moon controls the oceans and we are made mostly of water…I believe it affects people.” A former room mate of mine said she couldn’t sleep when the full moon was out as it made her think too much. Thankfully I kept my mouth shut as I wanted to say if it made up for the rest of the month. My dad drove cab many years ago and always claimed the full moon does affect people. He had a call at Burnaby General Hospital. Upon arrival he saw a guy chasing a nurse around a desk but didn’t find out why it happened. During the full moon, my dad said fares would act oddly and say off things. Funny, I could have sworn people did odd things at any time of the month, night or day.

It would be interesting to find out if panic attacks, anxiety or mood disorders are affected by lunar cycles. What kind of patterns would be observed during a 24 hour cycle over a three month period? I would say weird things would stay at roughly the same levels month round.