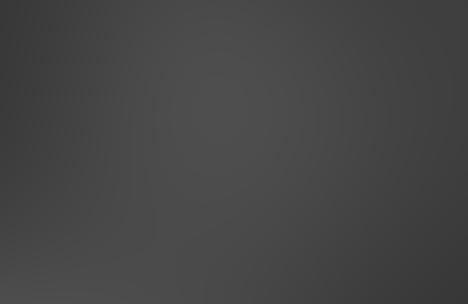 The topic of Carl Jung’s synchronistic events and meaningful coincidence could malinger endlessly on topics of John Kennedy, Abraham Lincoln, assassinations and personal connections. You would be amazed how it would connect to your personal life, once you inaugurate your intimate study into your own history.  Every time I began to further investigate sites and names, on the Internet and other, the “unraveling” became a cascade far more impressive than the Niagara Falls. Be prepared with pen and pencil and even databases to record the many astounding (probably, even frightening) twists and turns.

The following events about the Everly Brothers were left out of the main article because of their slight connection to Jung’s definition of synchronism, but it still was a coincidence.  It was 1960, and although it was three years before the 1963 events in New Orleans, that year held one interesting synchronism in Steve Erdmann’s life with those of Lee Oswald and Judyth Baker in 1963.  All three persons had infinity with the Everly Brothers and their song “Let It Be Me” (p. 267, May 9, p. 351, June 24, p. 364, June 29 and p. 388, July 18, 1963: The most popular version of “Let It Be Me” was released in 1960 by The Everly Brothers. It reached 7th position on the Billboard Hot 100). “Let It Be Me” was serious backdrop music to a high school romance with Sharon and me, and I thought of her whenever I heard that song on the radio. It was a depressing time in the life of Steve Erdmann, and it was Sharon’s dedicated romance that kept me from sliding completely ‘under’ into despair.

If you missed PART IV of this article click here:  https://www.ufodigest.com/article/synchronisms-1028

Other coincidences on the Lincoln assassination were concerning the fact that John Wilkes Booth was part of a Confederate cabal involving the Confederate Secret Service. Booth made mysterious trips to Montreal.  At the time, the pro-Southern cause enjoyed considerable sympathy in Montreal, which was also known as a haunt for agents of the Confederacy.

(Adam Mayers, “Dixie & the Dominion: Canada, the Confederacy and the War for the Union.” 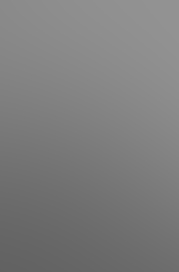 With John Wilkes Booth as its agent, the Confederate Secret Service devised a plan of retribution–to seize President Lincoln, hold him hostage, and bring the war-weary North to capitulation. The code word for this scheme was “Come Retribution.”

Booth conducted a number of duties as a Confederate spy, some of which are also haunting threads into synchronicity:

There were several other “plots” to disrupt the stability of the North Union, all part of the Confederate stratagem. “The conspiracy that followed revolved around three simultaneous acts of violence calculated to create chaos and fear in the Union government and punish Booth’s enemies for their roles in the bloody war that was ending. While Booth killed Lincoln at Ford’s Theatre, Powell would murder Secretary of State William H. Seward, and George Atzerodt, another conspirator, would shoot Vice President Andrew Johnson. But the plot went wrong from the start. Atzerodt, overcome by fear, could only get as far as the hotel bar where Johnson was staying [he drank all night, but never shot the vice president”] 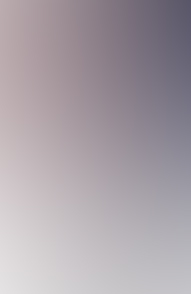 (Putting aside, for the moment, Lee Oswald’s guilt or innocence in the shooting of Kennedy)  It is now apparent that several, seemingly simultaneous, and apparently, “disconnected” ‘plots’ revolved around the shooting of John Kennedy (a similarity and coincidence to the conspirators in the Lincoln assassination). This involved multiple characters planted about Dallas with suspicious motives and acts, unbeknownst to each other, preparing to engage in some acts of treachery and criminality. What a better way to scheme and yet cover your tracks: not just one patsy but multiple patsies or, even, multiple perpetuators. Booth made trips to Canada; Oswald (or someone who looked like Oswald) made trips to Cuba; both bastions of conspiracy.

I recalled reading in the back pages of the Post–Dispatch News (even naming the culprits) that several Cuban shooters were arrested in Dallas that day and placed under suspicion. This scenario was recognized by researcher and CIA executive Brian Latrell (“Castro and a small number of Cuban intelligence officers were complicit in Kennedy’s death but…their involvement fell short of an organized assassination plot,” he wrote in Castro’s Secrets: The CIA and Cuba’s Intelligence Machine). Similarly, there was also author Matthew Smith (JFK: The Second Plot, Mainstream Publishing, 1992, pp. 265-268).

Again, life and its sub-plots seemed like Russian Matryoshka Babushka dolls. Visupview blogspot did extensive research into the complexity of synchronism in the Kennedy Assassination (far beyond the scope of these short comments): the reader should review Visupview’s work in its entirety:

“My intention in approaching this topic–which has surely spawned hundreds if not thousands of books–is to address elements of the assassination the many scholarly researchers as well as the more fringes have avoided for various reasons. In particular, I would like to place a special emphasis on the synchronicity and the high strangeness surrounding the assassination for all these things surely make it one of the most bizarre events in human history. In doing so I shall attempt to address the more arcane aspects of the assassination–the bizarre secret societies, political organizations, and religious denominations that appear throughout; the drugs and drug trafficking; the possibilities of mind control was used against several of the most significant figures in the assassination; and of course, the UFOs.”