UFODigest.com » Aliens and UFOs » UFO Photos » Guest with no tickets came to watch the “Blue Angels” and the F-22 Raptors do their thing at Kaneohe Marine Base 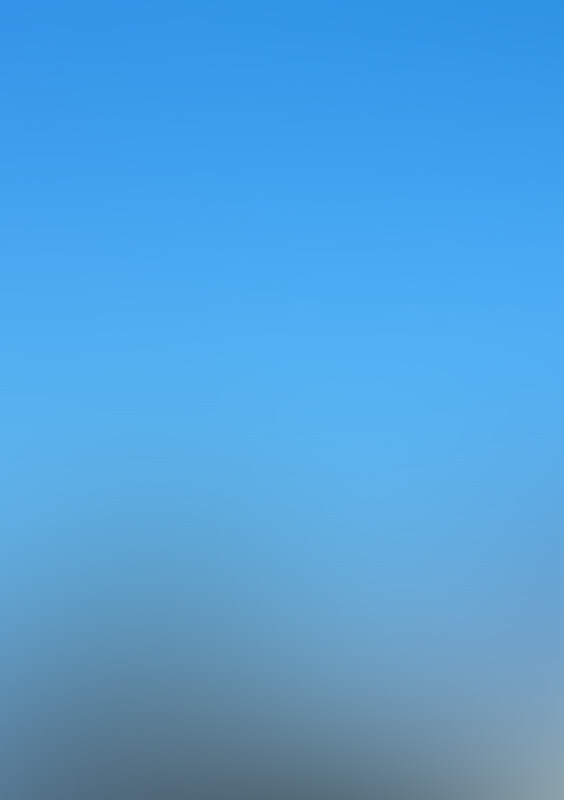 Uninvited Guests” show up for Blue Angels performance with F-22 Raptors at Kaneohe Marine Base and they did not tickets and had the best view of the show!

So to cut to the chase I get this email from a friend who lives in Kaneohe and from her roof can see everything!  She was watching the “Blue Angels” practicing and got an incredible shot of the “Angels” in a “diamond formation” and a UFO so close to them it was awesome!

I believe she got more than one shot but just showed me a couple.  Well needless to say my juices were flowing and I packed up and hit the road the next morning the last practice day before the big show Sat. & Sun.  My Intel told me 12:00p.m.  But my usual spot that I shoot the base from was more heavily guarded than the Whitehouse!  Swat, H.P.D., H.F.D., Marines, Rescue Helicopters, 10 ambulances, and both of my spots were blocked off and secured. 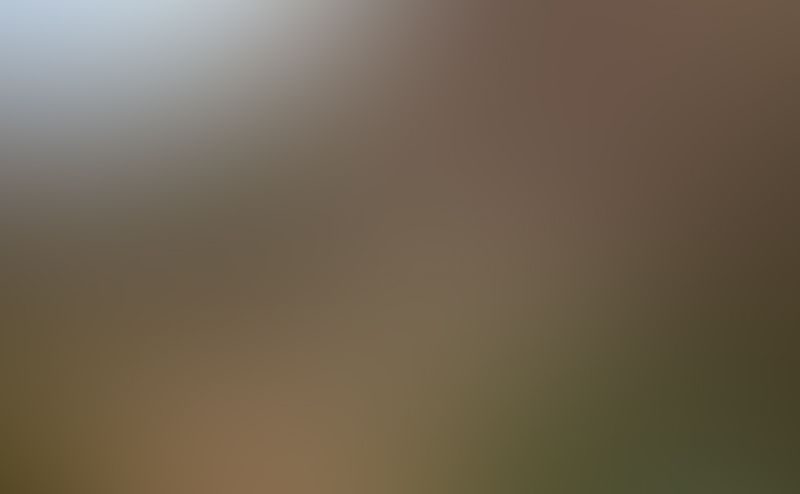 It was obvious they wanted no one taking photos from that prime spot.  I had to think quickly, I pulled off before hitting the base gate and made a U and headed the other direction and suddenly remembered an old friend who lived on the bay and had a home on the top of a hill that had a perfect vista of what I needed to see.  So off I went!  I got there at 5 till noon, set up started shooting immediately, I saw a stunt plane practicing over the base and was doing some pretty dangerous stunts and coming very close to hitting the ground more than once.  The whole half hour I was there I shot 257 images all in RAW.  I raced home about 30 miles away and could not wait to upload to my PC. Guess what I got?  Something I have not seen in any UFO website, pics, from anyone else, so I know its special, black orbs, got hundreds of them, I delete them all the time because unless it is a spectacular shot it goes into the recycle bin. But this time I kept photographing this lime green orb, it was new, it was intelligently controlled, it followed everything that was visibly flying over the bay and base this day.  It came within 6 feet of a Hercules aircraft!  It was very small and invisible to the naked eye.  No it is not a camera defect, explain why it only appears near aircraft?  It appeared in no other photograph that day.  If anyone out there can shed some light on this thing go for it.  Dirk have you ever seen this type of UFO?  Here is a series of images, I will hold off on releasing everything for now.  But check this out… 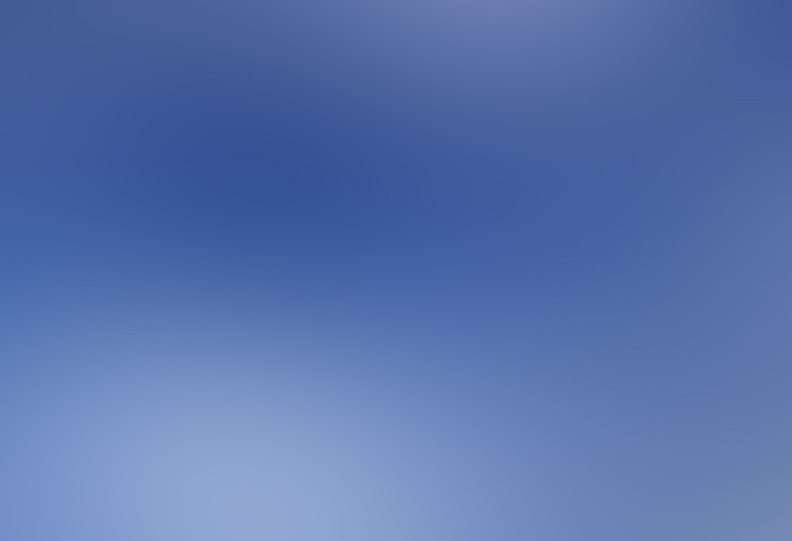 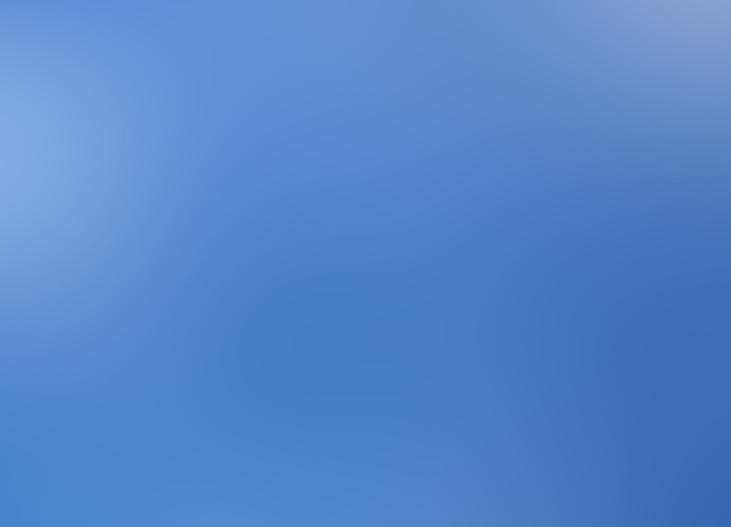 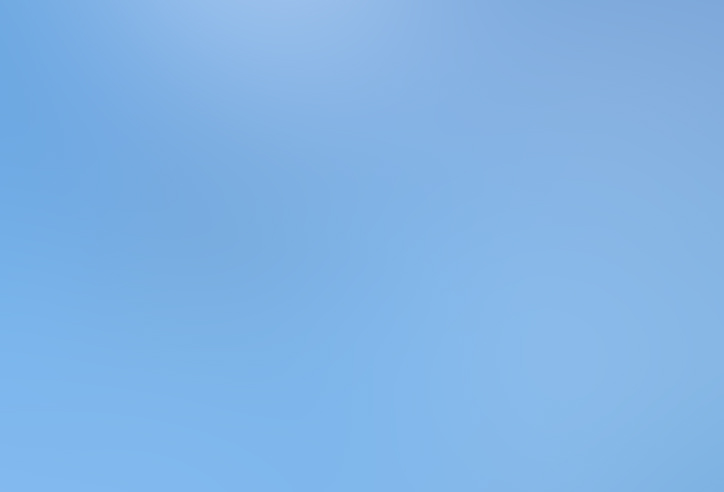 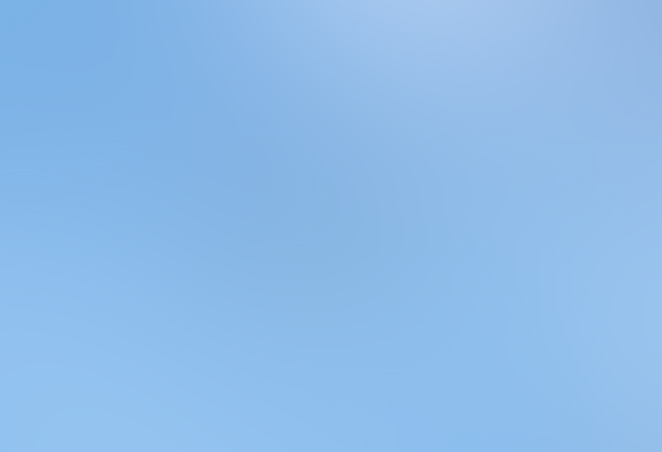 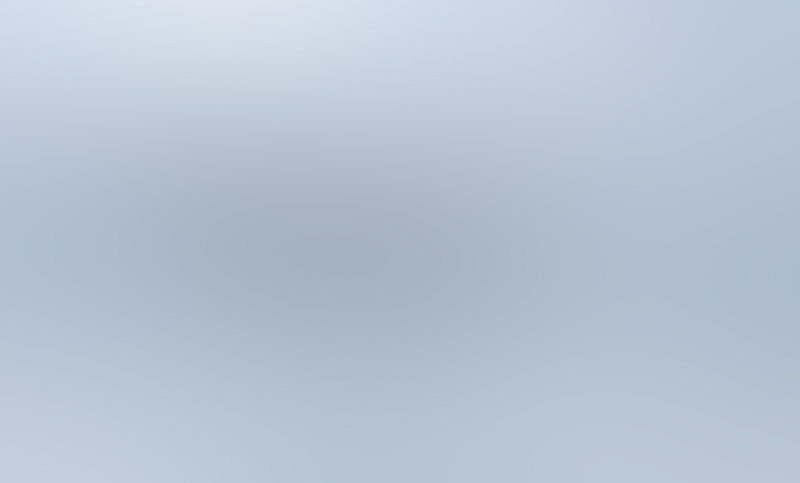 This is all I will release for now, believe me I have alot.  So if you have answers to my questions fire away!

Man, my jaw was hanging. After going out there for over 3 years I have always come home with at least 2-3 UFO’s during my session.  But this time, personal best, almost every single shot I had a UFO in it!  It took me 3 hours of scanning each image. (And I’m pretty fast) I had to take a break each half hour because my eyes hurt, but most of all, my brain hurt!  What the hell was going on?  I mean I can’t pretend to be surprised I got UFO’s in my images, but I got a “NEW” UFO I have never ever caught on my camera in years and years!  It simply blew my mind.  It’s a spherically shaped lime green orb.  It appears to be very small compared to the aircraft it was playing games with the whole time.  It appeared in 90 % in my shots.  I saved the best ones.  I have never seen this on any website anywhere!  Dirk UFOdigest.com is the first in the world to break this story! 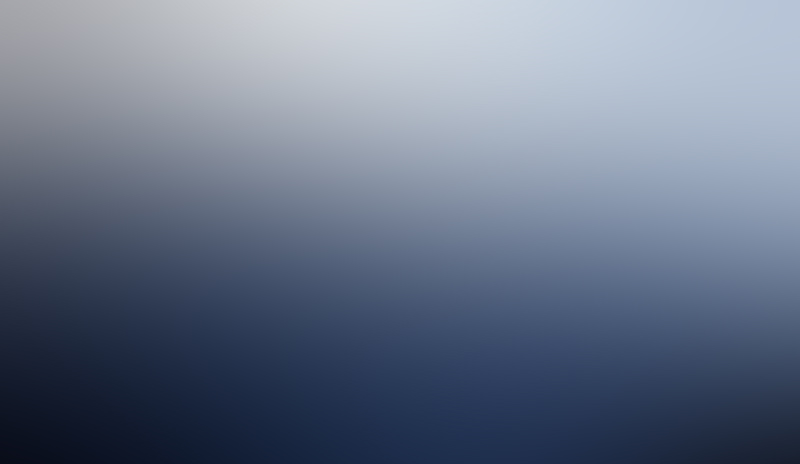 What the heck is that green orb?

Why was it “invisible” to the naked eye?

How can it fly circles around our best fighters?

It was obviously intelligently controlled.

Besides the amazing green orb pictures, I have got some pretty amazing “grey disc” shots very low next to the Koolau Mountains.  Black orbs, and white saucers.  So judge for yourselves.  I challenge anyone to prove these are fake images or manipulated in anyway.  All I did was crop and adjust color and contrast.  I don’t know how to do Photoshop or whatever program you use to fake pictures.  These are amazing images that demand attention and investigation besides answers from our Government.  If you know what this is, share it with the rest of us!  I will continue to report on what’s happening here in the islands.