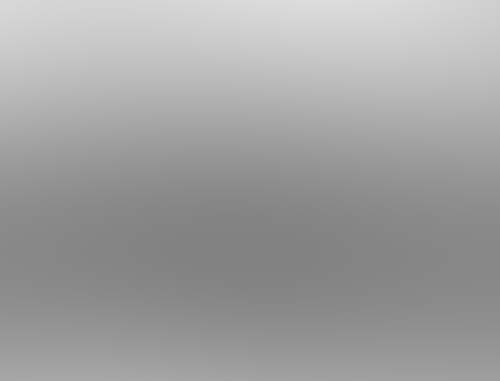 History of UFO’s in Hawaiian Skies

As I sat at my computer the other night going through the hundreds of UFO images I have taken, the paranormal phenomena etc. I wondered if the population of Hawaii right after the Pearl Harbor attack witnessed any UFO’s in the skies above Hawaii besides the Japanese Zero’s.  I did a quick Google image search of WWII images of aircraft from Pearl Harbor and WOW!  What I saw was simply amazing.

Now I know that the camera equipment that they had was old and they used black and white film and had to be developed etc.  Therefore you will see anomalies on the image, i.e. lint, hair etc. BUT, I began to notice what they called back then “foo fighters” black orbs, discs, and more.  I now am investigating even earlier in Hawaii’s history for evidence of UFO visitation to this sacred chain of islands in the middle of the Pacific Ocean.  Most people don’t know this but the exact longitude and latitude of Hawaii is in the exact spot as the “Great Storm” on Jupiter, it is also in the exact geographical spot as many other anomalies on other planets in our solar system!  I won’t go into detail now because I am still investigating, but I’m on to something, I just feel it.  Take a close look at these images and see if you see what I see.  My grandfather was alive and close to Pearl when the attack happened, he worked for the Navy.  The stories he told me as a child were exciting and scary.  They are stuck within my mind.  He saw something, but I feel he did not know how to explain it to me at 10 years old.  I have always known that we are not alone, don’t ask me how I know this, I just do.  I like many are on a path of discovery of our past and future and it’s not what they are teaching our kids, nor what they taught us in my days of schooling.  So what is really going on?  On the History Channel they are now exposing new sciences?  New physics theories as fact?  We now have 11 dimensions parallel to ours?  The “Big Bang” happened because one of these parallel dimensions “bumped” into our dimension like two sheets hanging on a clothes line in the wind and caused the Big Bang.  What?  In my high school science class we never came close to touching on these and many more subjects that exist today.  So take a look, open your mind, and ask yourself, why would we be the ONLY planet in the “Multiverse” with life?

That’s it for this week, Aloha from Hawaii