UFODigest.com » Aliens and UFOs » UFO Sightings » Secret tests off of Oahu witnessed by my daughter and I or UFO’s playing tag? 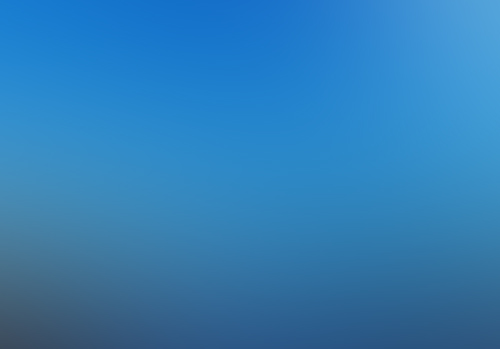 My daughter’s first UFO sighting It was a beautiful July morning in 2009 and I was taking my daughter to work. She is my oldest just turned 25, she has told me she has always believed in ET life and other intelligent species in the Universe. But she wished she would just see one already! She is tired of looking at my hundreds of photos of different crafts; she wanted to really witness an event. Well that morning she got her wish.

We were about a half mile from our home waiting to turn right to head into Honolulu, when I noticed something odd in the blue sky before us. It was what looked like the beginning of a “chemtrail”, “contrail” (I don’t think so” but it was a trail of white smoke leaving a streak in the sky.

It was moving without sound or sonic booms, as it was close enough to land we should have heard it.

Another fascinating thing was we could not see what was making the trail! I started snapping photographs like crazy. Then out of nowhere another trail just appears and they start to chase each other like they are playing tag. I shot and shot until the trails turned and headed out to the horizon faster than anything I have seen in my 48 years. 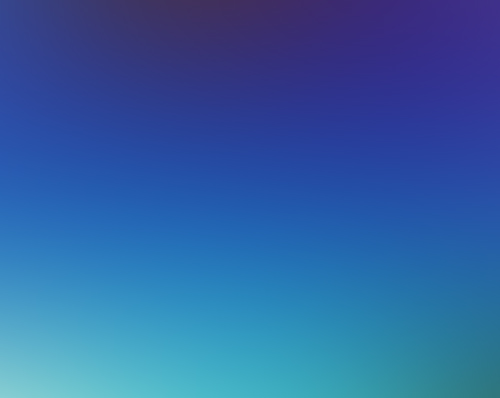 I could not wait to see the 6 O’clock news, but of course not one station had it as a story! I was in shock, it was so close to a highly populated area and someone else had to have seen it or took pictures of it, maybe even video, if you are reading this and you did please contact me.

Whatever they were they were not planes, jets, they were making impossible turns 90 degree turns , L shaped turns on a dime, disappearing then reappearing, I could not wait until I dropped her off at work and raced home to look at the images on my computer. I was not let down, what I saw blew me away. Until today, I have gotten some pretty impressive images lately but these still baffle me. I smell military really bad. Some secret test, but when I discovered the whole thing was being monitored by other stationary UFO craft all visible in my images, one bell shaped one high up, and a couple more discs, orbs.

Only now I have gotten up the courage to expose this happening and hope that someone who reads this saw it too. It’s a long shot but I have never shown these images to anyone but close family and friends. 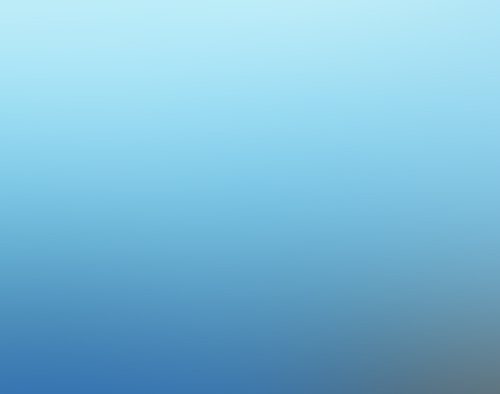 Later that week somehow all of my images were deleted from my computer; thank god I did not lose all of what I had. But I lost my best shots, what you are about to see are scanned printed color images. I know not the same as the originals but just work with what I’ve got. If anyone has an idea of what is going on in this series of images, don’t hesitate to contact or reply or comment. I appreciate you letting me get this out. Just a footnote: I was up taking pictures of a secret spot that I know is an underground facility in a hollowed out volcano, and found out I have been under surveillance for over 3 months they had pictures of me and my Jeep off-roading into a “no trespassing “zone, which was not signed so they let me off, with a 1 year ban, they wanted my photographs, but I gave them a blank image card. Oops! But they found out how to get into my computer. So what come and get me, I’m going to expose everything I find out. 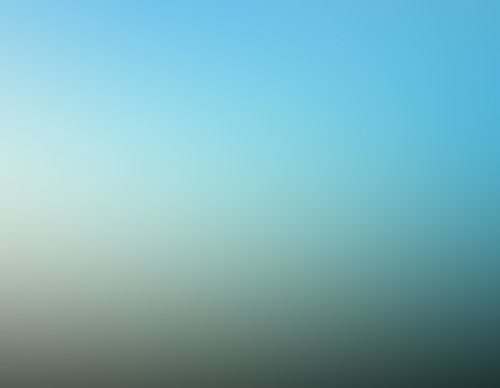 I will post the truth and only the truth that is my promise to the people who visit this website, Dirk is a friend of mine and has never questioned my credentials. Thanks Dirk. I trust you too. If you are ever in the island you better let me know. So I can show you around! Local Style! I really mean it. I’m getting off the subject, well lets see if I can load these up, this is the first website to publish these images, I wouldn’t have it any other way. After analyzing the images I did find a craft shaped like a huge disc or cigar shaped but at least a mile in front of its contrail and the other ship was invisible the whole time, but leaving trails right next to the visible craft.