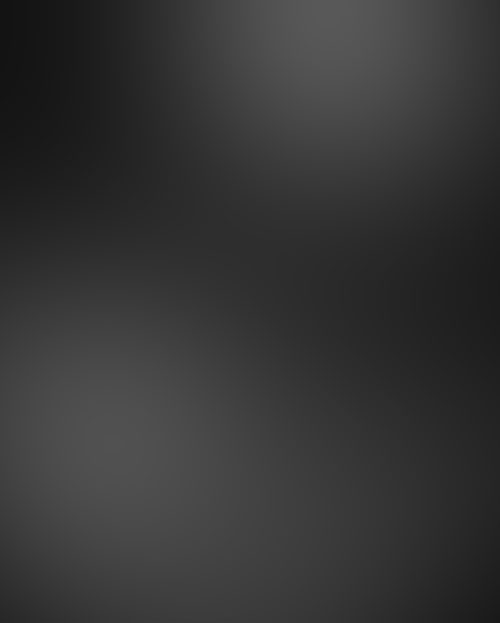 Sitting underneath of a blue oak tree one day in a pasture at my grandmother’s ranch in Lincoln, California, I started to have a beautiful vision. I looked into the sky and I felt the sunlight touching me through my skin into the depths of my soul. There was a slight breeze in the air and so I closed my eyes to connect with my inner self. I saw a blue flash of light and I imagined it growing from inside of me and around me until it eventually left my heart, into my hands and I opened my eyes and set my thought free into the universe. I felt deep inside that this beautiful creature was a dragon. I am not sure where the visualizations began and ended but in essence, I had created something into existence. I had transformed what was inside of me into the world.

According to the dictionary, the definition of existence is to have real being whether material or spiritual. This flash of light that I had released was in fact a dragon.

A dragon is a mythological and legendary creature that has been mentioned in several religions, fables and modern day stories. Many interpretations of the dragon have been brought forth ranging from the real physical dragon of the middle ages to the possibly misunderstood water dragon of the bible (leviathan of JOB 41) to the esoteric spiritual sense. In essence a dragon is a creature that could both exist in the physical and spiritual realms as even God himself admits that animals have spirits, and if this creature were to be considered an animal, it would have a spirit even after it’s death that would continue to live on;

Job 41 New International Version (NIV)
41 “Can you pull in Leviathan with a fishhook
or tie down its tongue with a rope?
2 Can you put a cord through its nose
or pierce its jaw with a hook?
3 Will it keep begging you for mercy?
Will it speak to you with gentle words?
4 Will it make an agreement with you
for you to take it as your slave for life?
5 Can you make a pet of it like a bird
or put it on a leash for the young women in your house?
6 Will traders barter for it?
Will they divide it up among the merchants?
7 Can you fill its hide with harpoons
or its head with fishing spears?
8 If you lay a hand on it,
you will remember the struggle and never do it again!
9 Any hope of subduing it is false;
the mere sight of it is overpowering.
10 No one is fierce enough to rouse it.
Who then is able to stand against me?
11 Who has a claim against me that I must pay?
Everything under heaven belongs to me.
12 “I will not fail to speak of Leviathan’s limbs,
its strength and its graceful form.
13 Who can strip off its outer coat?
Who can penetrate its double coat of armor?
14 Who dares open the doors of its mouth,
ringed about with fearsome teeth?
15 Its back has[c] rows of shields
tightly sealed together;
16 each is so close to the next
that no air can pass between.
17 They are joined fast to one another;
they cling together and cannot be parted.
18 Its snorting throws out flashes of light;
its eyes are like the rays of dawn.
19 Flames stream from its mouth;
sparks of fire shoot out.
20 Smoke pours from its nostrils
as from a boiling pot over burning reeds.
21 Its breath sets coals ablaze,
and flames dart from its mouth.
22 Strength resides in its neck;
dismay goes before it.
23 The folds of its flesh are tightly joined;
they are firm and immovable.
24 Its chest is hard as rock,
hard as a lower millstone.
25 When it rises up, the mighty are terrified;
they retreat before its thrashing.
26 The sword that reaches it has no effect,
nor does the spear or the dart or the javelin.
27 Iron it treats like straw
and bronze like rotten wood.
28 Arrows do not make it flee;
slingstones are like chaff to it.
29 A club seems to it but a piece of straw;
it laughs at the rattling of the lance.
30 Its undersides are jagged potsherds,
leaving a trail in the mud like a threshing sledge.
31 It makes the depths churn like a boiling caldron
and stirs up the sea like a pot of ointment.
32 It leaves a glistening wake behind it;
one would think the deep had white hair.
33 Nothing on earth is its equal—
a creature without fear.
34 It looks down on all that are haughty;
it is king over all that are proud.”

Even before Christianity came into being, the pagans of the Earth and many other religions worshipped the dragon as a divine creature. It only received a bad rap from Christianity as anything with horns, scales and flames would come to be considered satanic with the rise of Christianity considering that it would put an end to the idolization of the glory of the dragon of former religions. When Christianity first gained popularity in English countries, there was a real fear of your life if you were found to express your spirituality in a way that did not conform to the then new age beliefs of the world. Whatever goodness or evil was released upon the world with the creation of the dragon I felt when I looked inside of my heart that one day that I was sitting beneath the blue oak tree.

The alchemical dragon of which you may have seen the image of , eating itself is to symbolize the thought that “En to Pan” or that all is one in the universe. It is very interesting that the dragon is such an ancient powerful symbol of the universe that has impacted us for ages that anyone who could deny the existence simply does not know what the word existence means. Of course the dragon exists!

I hope that the dragon that I set free from my heart has a strong spirit and lives forever to open the minds of the people of Earth. It is amazing the incredible gifts that some have received, and anyone that is in tune with nature could catch a glimpse of this beautiful spirit with their third eye. I hope that the world continues to be entranced and expands their souls in honor of the beauty of the heart, mind and soul.

We are taught from early on that there is a wrong and right way to think. While some things that go on in life are simply evil there are some things that we should be free to express that should not be controlled by the ones who hold power above us. Certain times in our history our ancestors have been repressed in many ways. There are many people throughout history that have had to suffer because they wanted to be free in a physical, spiritual and emotional sense. If it does not harm those around us why are we told what to believe and to be shamed for what we accept and do not accept?

No one should be belittled or controlled by manipulation because of their skin color, past, gender, life choices, partner choices, fashion choices, spiritual choices etc. because the truth is that we were born to be free and wild in the world and to be this means to be ourselves wholly and completely. I feel like if we were all fulfilled in this sense that the world would be a better place if we could just learn to love each other… and what’s not love…well let the devil sort that out…

Exist…
Breathe In…
Breathe Out…
Did you know?
How you came to be?
No…
But you trusted that the
Universe would let you know
And for most it did
For the rest…
It will…
For others it can’t…
But it won’t…
Let you forget…
That you exist…