UFODigest.com » Aliens and UFOs » Exopolitics » HOW TO DEFEND EARTH AGAINST AN ALIEN INVASION 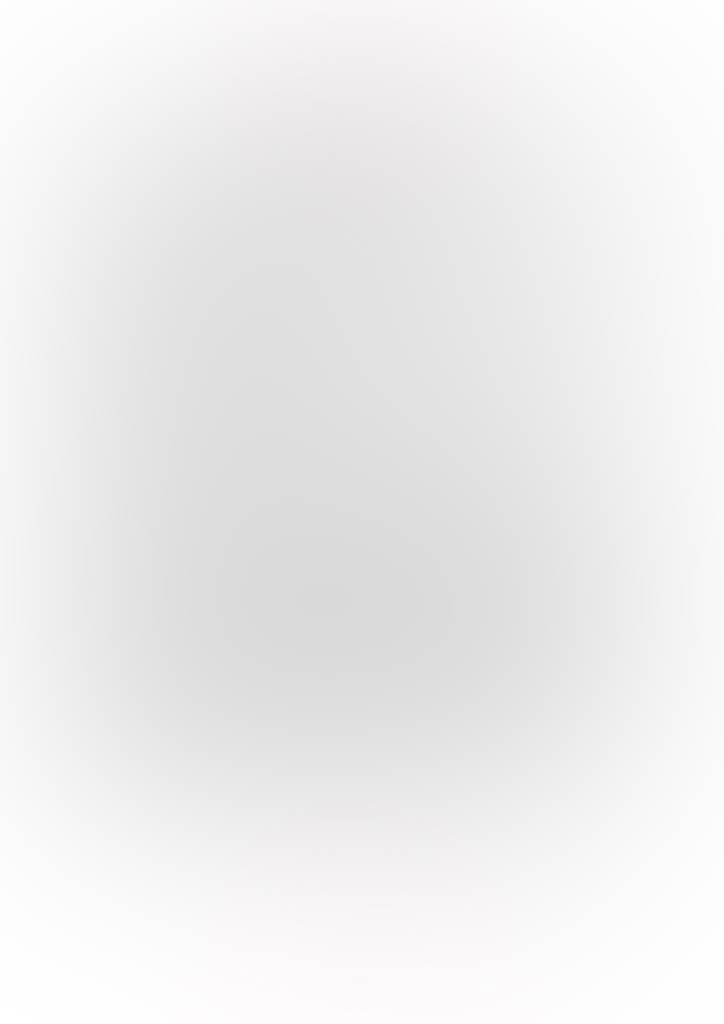 HOW TO DEFEND EARTH AGAINST AN ALIEN INVASION

By Albert P. Venczel
(Copyright 2018, Albert P. Venczel – All Rights Reserverved)
*******
This writer believes that the document produced by British UFOlogist Nick Pope for the UK Ministry of Defence contains serious flaws that need to be addressed.  The main problem I find with Mr. Pope’s document is that it considers the idea of a hostile alien invasion from a perspective that is rooted exclusively in the material realm when, in reality, there are two other realms that need to be taken into consideration, namely, the mental and spiritual realms.
Briefly stated, the difference between the material, mental, and spiritual realms are as follows:
The Universe operates under conditions of Cause and Effect relationships.  For this writer. the “Ultimate Cause” is God, who is omnipotent, and who has complete control over “Effect,” which is the material realm.
Ideally, we, who exist in the material realm, can use the bridge of the mental realm to connect to Cause (God) in the spiritual realm.
Unfortunately, the reality is that the alien invasion began long ago, and it looks nothing like the orderly, Star Trek-style military invasion envisioned in Pope’s MOD <Ministry of Defence> document.
The actual alien invasion should be viewed more along the lines of a stealth infiltration, and the weapons being used are not laser guns and photon torpedoes, but shape-shifting, time manipulation, telepathy, telekinesis, and other abilities so advanced, that Arthur C. Clark once stated:
“Any sufficiently advanced technology is indistinguishable from magic.”
Using these methods, the exraterrestrial foe has successfully meddled with us via the mental realm to cut us off from “Cause,” thus interfering with our spiritual development.
From the historical record, Mr. Pope must realize that the enemy is capable of disabling our nuclear arsenal at will, and that they have done so on numerous occasions.  What he perhaps doesn’t know is that they are capable of, and have engaged in, a level of sabotage so sophisticated and so far in advance of merely turning off ICBM’s as to make this particular feat look like a parlor trick by comparison.
At this advanced date, it is clear that there is no Earthly authority to whom we can grant our unconditional trust.  There is abundant evidence indicating that The Powers That Be—whether you call them the Military-Industrial Complex or the Illuminati--are thoroughly infiltrated and compromised.  This leads us to the disturbing realization that, in all likelihood, Nick Pope’s document was created at the enemy’s behest, and under their direct supervision.  This is because, as we have explored in previous essays, hostile aliens are currently posing as humans and running many if not most aspects of our society’s culture and governments.
So, is the situation hopeless?
No, the situation is not hopeless. To Pope’s credit, his suggestion that we form a coalition is a good one.  But it needs to be expanded to include such allies as the Level One civilization—to which I have personally assisted in sending human visitors on fact-finding missions—as well as the higher spiritual powers that can be encountered via certain mystical practices.  Without the assistance of these participants in the ongoing “Cosmic Watergate,” our chances of avoiding domination, subjugation and, ultimately, annihilation by an alien peresence are essentially nil.

However, even though our allies in this war will be bearing the brunt of the battle and doing most of the heavy lifting, that doesn’t mean we don’t have a part to play.   This is where our secret weapon comes in.  You can do your part for the “war effort” by understanding that which the enemy most fears, i.e., the fact that man is “god in the making”.
Once you have fully grasped the implications of this concept, you will be ready to develop your own psychic abilities to the point where you are able to operate in the 4th level of consciousness, giving you the ability to perform such supernatural feats as exerting control over the natural elements to the point where you will be able to focus and direct solar energy into a devastating weapon of mass destruction directed against the foe.  This is just one example.
However, even if your life circumstances dictate that you’ll never become an elite practitioner of PSI superpowers, that doesn’t mean you can’t help out by lending your own consciousness, via prayer power, toward a war decisive mass effort to achieve victory over an unhuman enemy.
One must remove erroneous thinking and the misperception of being trapped in the material realm.  If you operate from the spiritual realm, you will become a very benevolent and powerful instrument for the benefit of humanity. The cost of doing nothing could very well be the loss of your immortal soul.
As a result of the  US Navy-Pentagon  UFO Disclosure of December 2017, a separation is coming, a separate reality is unfolding, and the choices that one makes could have grave consequences for the future of Mankind.
Albert Venczel
January 15, 2018
Ontario, Canada