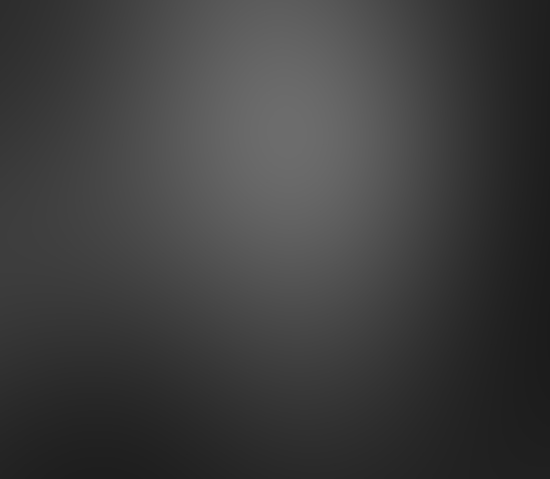 A WILDERNESS OF CHICANERY

“Contrary to published accounts, Lee Harvey Oswald was a patriot who loved his country,” said publisher Kris Millegan in the dedication to Me & Lee. “He submersed himself in an officially-sanctioned covert arena where one’s inventive ‘legend’ becomes entry into a netherworld of intrigue, compartmentalization, secret operations and contrived situations…whichever guise is called up by a taskmaster giving the high sign through the shadows of plausible deniability: A wilderness of chicanery, deceit and double/triple crosses.”

If you missed PART II in this series click here: https://www.ufodigest.com/article/synchronisms-1026

The late psychoanalyst Carl Jung examined the magic and elegant world of what he called “synchronistic events” and “meaningful coincidence”: “temporally coincident occurrences of acausal events,”  “connecting (togetherness) principle,”  and “acausal parallelism,” Jung introduced the concept as early as the 1920s, but gave a full statement of it only in 1951 in an Eranos lecture, and in 1952, published a paper, Synchronizität als ein Prinzip akausaler Zusammenhänge (Synchronicity – An Acausal Connecting Principle), in a volume with a related study by the physicist (and Nobel laureate) Wolfgang Pauli.

It was a principle that Jung felt gave conclusive evidence for his concepts of archetypes (universal symbolic representations and imagery) and the collective unconscious (a consciousness shared by all mankind, similar to the akashic records [in Indian religion, a supposed all-pervading field in the ether in which a record of past events is imprinted]).  It was descriptive of a governing dynamic that underlies the whole of human experience and history–social, emotional, psychological, and spiritual. These are concurrent events that first appear to be coincidental but later turn out to be causally related (seem to take on real and intimate, personal meaning) and are termed incoincident.

Jung believed that many experiences perceived as coincidence were not merely due to chance but, instead, suggested the manifestation of parallel (real) events or deliberate circumstances reflecting this “governing dynamic” (the akashic all-pervading consciousness).

One of Jung’s favorite quotes on synchronicity was from Through the Looking-Glass by Lewis Carroll, in which the White Queen says to Alice:

“It’s a poor sort of memory that only works backwards.”

“A simple example of synchronicity is when you suddenly think about someone you haven’t seen for a few years and just after you have the thought, that person calls you.  At the other end of the scale are visions or dreams where the person sees an event that either occurred but which they did not witness, or one that occurs after they ‘see’ it.”

Coincidental events, which are later found to be causally related (but concrete events), were termed “Incoincident” because “a grouping of events connected by meaning need not have an explanation in terms of a concrete sense of cause and effect.”

It maintained that just as events may be connected by a causal line, they may also be connected by meaning.  “Therefore it cannot be a question of cause and effect, but of a falling together in time, a kind of simultaneity,” said Jung.

Jung believed that many experiences that are coincidences due to “chance” in terms of causality, but suggested the manifestation of parallel events or circumstances (seeming unrelated happenings that suddenly mean something and have a personal connection somehow) in terms of meaning, reflecting this governing dynamic.

The JFK assassination was rife with such coincidence:

(The John Kennedy and Abraham Lincoln assassinations, for instance; below was a short sampling, out of many Lincoln/Kennedy coincidences.)

The names Lincoln and Kennedy each contained seven letters.

Both were particularly concerned with civil rights.

Both opposed the International Bankers: Kennedy gave Executive Order 11110 on June 4, 1963, which would have wiped out the Federal Reserve. Lincoln fought Rothschild’s attempts to finance the Civil War; warned people about the National Banking Act (later, through the efforts of Secretary of War Edwin Stanton and Thomas W. House [agent for the Rothschild’s], Lincoln’s efforts were nullified).

Both of their wives lost their children while living in the White House.

Both Presidents were shot on a Friday.

Lincoln was shot in the Ford Theater.
Kennedy was shot in a car made by the Ford Motor Company (a Lincoln, no less)

Both successors were named Johnson.

Andrew Johnson, who succeeded Lincoln, was born in 1808.

Lyndon Johnson, who succeeded Kennedy, was born in 1908.

A week before Lincoln was shot, he was with friends in Monroe, Maryland.

A week before Kennedy was shot, he was with his friend Marilyn Monroe.

Lincoln’s last child, Tad, had his funeral held on July 16, 1871.  Later he was exhumed and moved to a different gravesite.

Apparently, Lincoln had a dream several days before the assassination that he had been killed.

He told his wife that he had seen himself in a casket.

In addition, Lincoln’s son Tad had a pet turkey named Jack. Tad asked his father not to kill the turkey for Thanksgiving.

Although Harry S Truman started the official tradition, Lincoln was the first to “pardon” a Thanksgiving turkey.