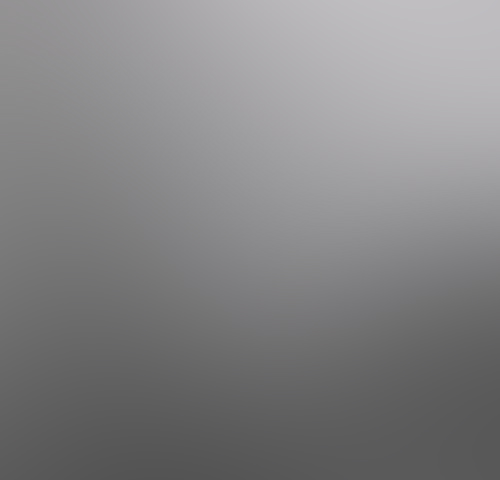 Jung’s “meaningful coincidences” led into broader connections, as can be seen below:

There were “four” fiction books written on the sinking of liners similar to the ill-fated and famous RMS Titanic.  All of the books were written before hand:

Futility: The Wreck of the Titan by Morgan Robertson in 1898.

The Ships Run by M. McDonnell Bodkin in 1908 (named The Titanic).

The White Ghost of Disaster (called the Admiral) which described the sinking of the Titanic-like Admiral; the book was being distributed ‘before’ the real Titanic was set out to sail in 1912.

All of these fiction stories displayed actual resemblances to the real Titanic.

Photo top: News of the sinking.

if you missed PART III in this series click here: https://www.ufodigest.com/article/synchronisms-1027 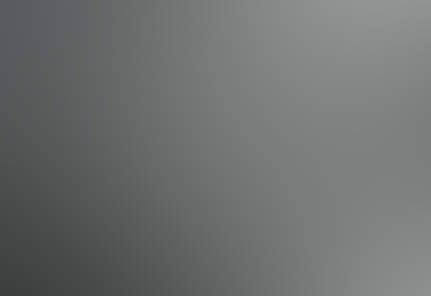 Photo above: Benjamin Guggenheim: he was opposed to the Federal Reserve; his opposition ended with the Titanic.

The coincidences went even further.

Three elite and wealthy businesspersons that opposed the Federal Reserve Bank, Benjamin Guggenheim (mining and machinery), Isa Strauss (co-owner of Macy Stores), and Colonel Jacob Astor (owner of the Waldorf Astoria) were all deceased on the Titanic voyage in 1912.

Morgan was very much in favor of the Federal Reserve Bank.

On April 14, 1912, the Titanic struck an iceberg and all opposition to the Federal Reserve was eliminated.  Lincoln was also dedicatedly opposed to the International Bankers.  His opposition to the scheming financiers also ended on April 14 (the same day of the week in history as the Titanic sinking and the assassination of Abraham Lincoln).

Jacob Astor, a Titanic victim, funded and befriended electronics genius Nikola Tesla, but when Morgan discovered that Tesla was going to give his inventions to the public, outside of Morgan’s monopolies, Morgan began to blackball Tesla and ruin Tesla’s career (Tesla’s history, in itself, contained some extraordinary events; of which is beyond the scope this article).

(“The Captain of the Titanic was Edward Smith.  He was a Jesuit and worked for J.P. Morgan.  Anyone could be a Jesuit and their identity not be known. Smith was a ‘Jesuit Tempore co-adjustor…a priest of the short robe…J.P Morgan was also a priest and put Smith in charge of captaining the Titanic…’” [From National Geographic ‘The Secrets of the Titanic,’ {1986}]:

“When the ship departed southern England, on board was Francis Browne. He was the most powerful Jesuit in all of Ireland and the ‘Jesuit Master of Edward Smith.’  ‘Here is Jesuit treachery at its finest. The provincial Father Francis Browne boards the Titanic, photographs the victims, most assuredly briefs the Captain concerning his oath as a Jesuit, and the following morning bids him farewell…”  [Eric J. Phelps, Vatican Assassins, Halcon Unified Services, p. 247]).

(“Captain Smith believed this high-ranking ‘Jesuit General’ was God. Browne instructed him on what to do in the North Atlantic waters. ‘Edward Smith was given orders to sink the Titanic and that’s exactly what he did.’ According to Jesuit secret philosophy, the innocent can be massacred for the greater good; the end justifies the means.”)

JFK, JUDYTH BAKER AND ME 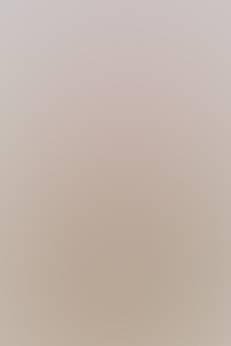 The above examples portrayed the intricate and on-going phenomena called “meaningful coincidence” that seemed limitless and unending; a few more examples brought the topic closer to home: real-life coincidences of Steve Erdmann in the JFK scenario:

#   My dog “Sparky” lived until about late 1963, near the time of Kennedy’s death.  About that time, “unseen” teenage “thugs” attacked and disabled Sparky and he had to be put to death.  These ‘criminals’ (I had suspects…SE) apparently were very “jealous” of my dating a girl who later became my first wife, and when confronted by a property-protective Sparky, decided to “kick and beat” my dog.

#  “Sparky” Rubenstein had a history of violence and having been involved in dramatic confrontations (not to mention the shooting of Lee Oswald).  “…in his youth, his old buddies from Chicago called him ‘Sparky’ because of his short temper.”  (p. 553.)

#  When Steve Erdmann was about six-years-of-age, Steve Erdmann’s mother, Clara Erdmann, placed Steve into a Manchester, Missouri Lutheran orphanage (next to the St. Paul Lutheran church).  It was a temporary provision; she wanted to relocate and “get back on her feet” (“…Lee explained that his father had died a few months before he was born… [His] mother struggled with financial problems so severe…,” p. 135). Steve stayed at the orphanage for about a three-year period.  Lee Oswald was placed in the Lutheran Bethlehem orphanage in New Orleans at the age of three.

#  Judyth Baker was working at Pencham Laboratory on November 22, 1963 where one man expressed the “hope that somebody in Dallas would shoot him (Kennedy).”   When the Last Rites were given to the President, cheers went up from the laboratory workers; Judyth’s employer exclaimed “Good!”  He later berated Judyth for being a “Goddamned Communist!” (pp. 526-527.)  Steve Erdmann was working at a customer-counter in St. Louis where employees discussed the murder as it came out.  One of the customers exclaimed: “It’s about time somebody shot that son-of-a-bitch!”

# Lee Oswald and Steve Erdmann both shared a somewhat tumultuous early life and marriage consisting of abuse, instability and some deceit:  “I am used to harpies in my life,” Lee commented, “my mother and my wife are both experts in the department.” (p. 152.)

Life seemed to be a sea of mystery and quantum connection that forever stretched beyond our finite grasp. Manuscript space prohibited further inquiries into the strange world of coincidence, personal lives and world events. That waited upon the readers’ next step into that private void.

“Caution” was named as the Commodore of your sailing.