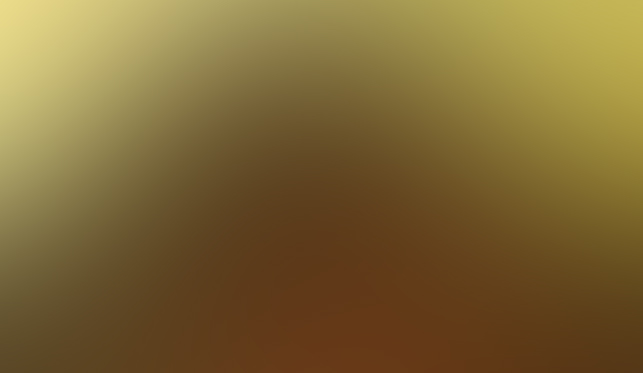 “All right,” I said, “What agency do you really work for, and who is your most important handler?”

JFK, Curious Synchronisms, and “Me & Lee” 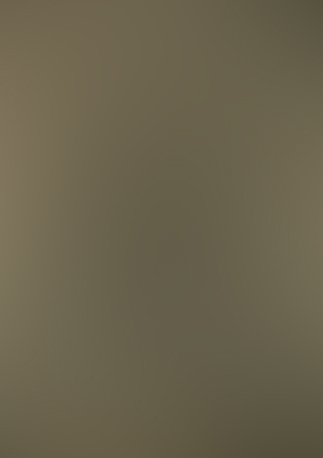 A frequent statement about the mystery of the John Kennedy Assassination: someone who was intimately involved with Lee Oswald would have surely stepped forward to divulge secrets!   One of those “someones” was Judyth Vary Baker, the mistress of Oswald during 1963, when, as a cancer researcher, she became involved in what had been known as the “Project.” The Project partially consisted of plans about clandestinely killing Dictator Fidel Castro.

Baker’s gradual involvement from a bright and promising student in cancer research into the murky world of espionage and political undercover was adequately explained in her book as a participant and lover of Lee Harvey Oswald. That she survived personal assassination, as so many other participants have not, was truly amazing. Fortunately, she had survived, and the results were the missing pieces of the Kennedy fiasco.

The inner-workings of the corrupt world of crime and government espionage, that included many players in New Orleans, were in the 1963 fiasco; most were part of an ultra-right-wing political movement to fight Communism; many, however, were only interested in power.

The list of  “players” seemed endless. I covered only a few here of the more curious:

# The Project, Alton Ochsner, Mary Sherman, and David Ferrie. A crucial person in Judyth’s career was Dr. Alton Ochsner, one-time President of the American Cancer Society, and Chief of Surgery at Tulane Medical School, and then President of the Ochsner Clinic in New Orleans. Ochsner had also directed INCA (The Information Council for the Americas), an anti-Communist organization in Latin America.

Dr. Ochsner also led Judyth, slated for an internship at Miami University, into another internship with a Dr. Mary Sherman, director of Ochsner’s bone pathology laboratory at Ochsner’s clinic. Sherman was one of the foremost cancer researchers in America. Sherman admired Judyth’s experiments with the carcinogenic SV-40 virus and other fast-growing cancers. Baker’s dream was to continue medical school at Tulane, but such as dream took a careening detour on April 26, 1963 when she met Lee Oswald at the post office. It was a spectacular coincidence.

The secret laboratory was introduced to Judyth through David Ferrie, former Eastern Airlines pilot, and CIA (Central Intelligence Agency) operative enmeshed in the New Orleans Ultra-Right.  Other right-wing CIA operatives, who wanted to see the success of the Project and the defeat of Fidel Castro, further camouflaged the secret operation. Ferrie was an “operator” that lurked behind the scenes throughout the Kennedy Mystery. Ferrie’s homosexuality caused him to be defrocked from the priesthood and the loss of his job at Eastern Airlines. It was not enough, however, to dissuade the CIA from using him.  Ferrie was a valuable “player,” especially, because of his New Orleans Mob connections. 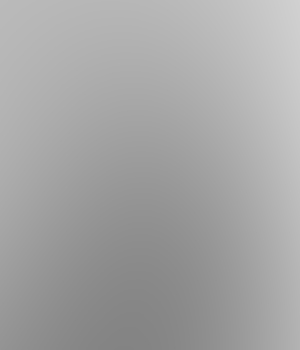 “I trust nobody I know in the agency. The CIA and the Mob are bed-buddies, which means no protection for the (Commander-in-) Chief (Kennedy) from the Mob,” said Ferrie. “There’s no telling if this talk has reached higher levels or not. The CIA is no friend of JFK. He fired their precious Allen Dulles and wrecked General Cabell’s career…Ochsner is naïve when it comes to dealing with these slick Texas millionaires, the CIA and the Mob. They’ve got him wrapped up for Christmas, right where they want him. They drink together, hunt together, play golf together, gamble together and decide what’s best for the country together.”

David Ferrie’s apartment became one of the sites where experiments for the “Project” was central.  Mice with tumors were “harvested” there for use in the bio-weapon. Dr. Sherman oversaw their transport to her Prytania Street laboratory.

#  Guy Banister. Ironically, Guy Banister was a private detective who was under the pay of Mobster Carlos Marcello, while also investigating corruption in the New Orleans Police Department. A former FBI agent, Banister, at one time, had been in charge of 500 FBI agents in the Chicago region. He now spent a good portion of his efforts to uncover Communist traitors and radicals. Banister was fairly aware and active in many get-Castro projects, such as the bio-chemical project.

#  Carlos Marcello. The powerful Godfather of New Orleans, eager to aid the get-Castro movement (in revenge for the Mob being rioted out of Cuba), protected the “Project,” as well as harass and deport suspicious Cuban spies (pp. 218-219). Later, under the Kennedy brothers’ heavy thumb in challenging corruption, Marcello and other mobsters vowed to kill Kennedy.

#  Clay Shaw. In 1963, Clay Shaw was General Manager of the International Trade Mart in New Orleans, and one of the main parties in the 1967-1969 trial of Shaw by District Attorney Jim Garrison for conspiring to murder President Kennedy. Shaw denied knowledge of Lee Oswald, though Judyth said that they definitely knew each other, and, in fact, Shaw drove the black Cadillac on Thursday, August 29, 1963 to Jackson, Louisiana. Oswald was a passenger.

Clay Laverne Shaw reserved a room for Oswald and Judyth at the Monteleone Hotel on Sunday, July 7, 1963. 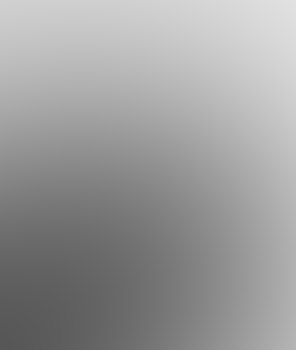 Shaw was acquitted of charges in the Garrison trial. The jurors, however, were still suspicious of a conspiracy.

“The CIA’s presence in New Orleans was as blatant as it was logical,” said Baker. “Shaw and his business associates who traveled abroad cooperated with the CIA’s information gathering as a patriotic duty. They would fill out reports for the CIA on people they met and matters they observed. Some spent far more time gathering information than others, and the line between a mere domestic contact and a spy could get fuzzy.” (p. 325.)

Richard Helms, former director of the CIA, testified in 1979 that Shaw was, indeed, a CIA Domestic Contact Service Operative.

“Lee said Clay Shaw were both Ochsner’s longtime friend and Dave’s friend, and that he suspected that Shaw had strong connections to the CIA,” said Judyth Baker. “Lee also knew that Shaw was fiercely anti-Castro and had cooperated with the WASP (pamphlet distribution at the aircraft carrier) project. But Lee also suspected he was a member of the get-Kennedy coalition. Lee considered Shaw to be a wildcard.”  (p. 380.)

The next time Judyth met “Sparky” was on Thursday, June 6, 1963 at the 500 club on Bourbon Street, along with Carlos Marcello, Clay Shaw, and a few other underground “dignitaries,” to talk about the “Venezuelan (arms shipment) matter.” Judyth came with Lee Oswald, David Ferrie, and David and Anna Lewis.  At one point, “Sparky” signaled Lee Oswald to Marcello’s table to discuss “how to handle” the Venezuelan shipment.  The final time Judyth saw Jack “Sparky” Rubenstein was on television with the televised assassination on Sunday, November 24, 1963 of Lee Oswald by Ruby.

(“Ruby was in regular contact with associates of Carlos Marcello and Santos Trafficante in 1963,” said Baker.)

Judyth asked about a glance Oswald gave a second before his assassination: “Did Lee recognize his old friend just seconds before he was shot?” Jack Ruby told Baker that he had known Oswald since Oswald was a child  (p. 236).

“They had taken my true love away from me, in front of the whole world,” said Baker, “and they did it in a police station, where law and order should prevail. The perverse irony of it all was only overshadowed by my anguish. It was the worst day of my life.”

#  Lee Harvey Oswald. “I gave up trying to follow the players, techniques, and motives in Lee’s complex covert world,” said Judyth Baker, Later: “I had always admired the work that spies did. Now I realize I was actually talking to a real one!”  (Judyth Baker as she talked about Lee Oswald, April 27, 1963 [p. 134].)

Espionage was a childhood ambition of Lee Oswald. He wanted to become an undercover government agent ever since his viewing of the television series I Led Three Lives (1953-1956) about international intrigue and FBI espionage (p. 133). David Ferrie recommended Lee to contacts in the Marines that would pave the way for Oswald “as a candidate for intelligence training, including lessons and spy craft.” (p. 197.)  Baker mentioned in the book that officials remarked of the teenage Oswald as a good prospect.