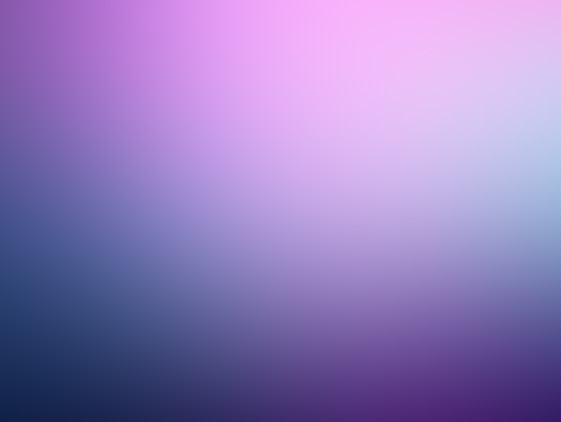 Iceland is a very magical place. It is filled with legends recorded as far back as the ancient Vikings. The Vikings are the first legendary peoples to set foot onto this place, as they were avid travelers by water. Iceland is formed approximately 20 million years ago by volcanic eruptions in a mid-ocean ridge called the Mid-Atlantic Ridge.

There was a political movement happening in Norway during the early ninth century and it’s people were looking for another land to settle to be rid of that government. This is called the Viking migration(which you could also compare to the settling of many Americans). The only living things that inhabited Iceland are magical creatures; Elves, fairies, druids, lights, and magical beings. Norwegian king, Olaf Tryggvason brought Christianity to Iceland during the tenth century and that remains a major religion there to this day.

Gaelic Monks
The first settlers of Iceland were predominantly pagans who worshipped Norse Gods such as Freya, Odin and Thor. Reports state that upon Viking arrival they were greeted by a clan of Gaelic monks. A monk is one who has forgone worldly pleasures to live a life of spiritual faith either alone or with a group of people. These Monks were later in contact with British monks and entered into existence through a book in the late eighth century. The influence of Irish based religion no doubt had resided here.

The Gods and Goddess of Iceland
The first known Gods on Ancient Iceland are Thor, Odin and Freya. Their stories are beautiful pieces of culture and history. When an Icelander today believes in the old world religions, it is referred to as Asatru.

It is quite common now in modern times to find someone who wishes to follow the past of the oldest ways and finds purpose in that sense of existence. Today they are rebuilding a temple to the old Gods and Goddesses happening to worship these ancient beings. This practice had previously been banned by the adoption of Christianity. Here is a brief overview of a few popular Gods and Goddess:

Odin- He is considered the one-eyed God for that reason in which he is said to only be able to see from one eye. He only has one eye because he gave his other one to be able to drink from the fountain of wisdom. He is the wisest magician of the Gods. Freya-She is considered the Norse goddess of beauty, and love and war and death. She had an appreciation for war, flowers, and romantic music.

Thor- He is the very popular God of Thunder. He has a giant hammer that he strikes the Earth with and causes thunderstorms. He is noble, fair and good.

Hel- She looks over the realm of the dead in Norse mythology. Her father is Loki, God of mischief and her mother is a giant. Half of her face is alive and beautiful and the other half is ugly and dead.

Nanna – She is the goddess of joy and peace and rules over the moon. She is a stunning goddess who has a huge heart that breaks easily.

Valhalla- is the realm of the spirit, the other world you reach when you die on Earth.

Yggdrasil- is the tree that links 9 of the Norse worlds together. It is considered to be the tree of life.

Strange Lights
During battle Freya and the Valkyries armor caused the eerily beautiful flickering light that we know as the Aurora Borealis, or Northern Lights. The Northern lights are a popular part of Iceland today. They appear on nice nights from September through March drawing many foreigners in awe and admiration of their magical ribbons of multicolored lights.

Bifrost is the rainbow bridge that connects Heaven and Earth. The Icelandic people experience many celestial phenomenon’s in the sky.
Rainbows, Northern Lights, Shooting Stars and sky lights cause inspiration and joy to the people of Iceland.

How Iceland Turned Christian
Thangbrand, son of Count Willibald of Saxony went on a mission with King Olaf to spread the religion. They went through many cities including Stafafell, Fljotshlid, Gautavik, and Bergthorsknoll preaching Christianity and performing baptisms on entire families. The most interesting story is about the arrival to Hagi where Thangbrand lit three fires for the town to see. He declared that he was going to test the power of Christianity over the old religion. The three fires symbolized three different spiritual messages. They were testing spiritual boundaries. A berserk is a fearsome Viking warrior that wore bear skins and the like. Thangbrand said that he would bless one fire with his Christian God, the next fire should be blessed by those people of the old religion and the third fire should have no blessing. The warrior walked unharmed through the fire blessed by the town but at the Christian blessed fire he suddenly feel backwards, his sword flying in the air, knocking him down, attacked with a crucifix by Thangbrand, stabbing him straight through the chest with his own sword. This was a powerful message to the inhabitants of this land and Christianity has been the major religion ever since.

Magical Creatures
The most popular of creatures of Norse mythology are derived from family history, inscribed on stones, told through word of mouth or recorded in poems. Icelanders believe that elves live in boulders and stones on farms. They believe in them still to this day. They will either bless a farmers crop or curse with disease. They are among the most popular of Iceland’s magical creatures.

Iceland is a land of magic, a loyal servant to its magical history and a beautiful atmosphere in the sky. Iceland is a popular tourist destination, and makes most of it’s foreign money from tourism. The people of Iceland love the superstitions of their home and consider the traditions, and spirituality of the old worlds in honor of their ancestors and land.