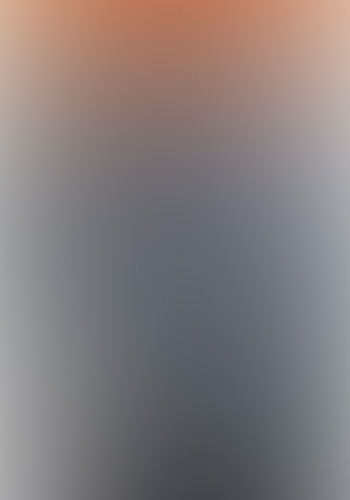 When we watch a movie it is fairly clear (unless we’re seeing a documentary made up of film clips of the actual events) that it is a sort of dramatization, an artistic effort by the film maker to tell a story. Even those that are labeled a true story generally have the fine points, the details so clouded with creative license, that the stories are made questionable at best. Take for instance “The Fourth Kind”, the most recent  example of a story reduced to mystery. The “Travis Walton Story” and other the films, likewise, seem strange when compared with the  initial facts. For those who have read the  recollections of Travis, you can see just how far a story can be twisted and elaborated on by a film maker and then offered up to the public.

I like the movie “Fire in the sky”.  I like it a lot, but I would have rather seen a film closer to the events and all the beings encountered in it. I believe the story would have had more value to  people who look to these films for aid, a visual representation of an important event.  The American public is used to being sold a bill of goods in many different ways. They know that politicians are as unpredictable as the weather, that products in the store are great today, but may be recalled after numerous deaths associated with them down the line a bit.

They know that in films, the phrase “a true story”  only means it will have elements of the truth, and sometimes very few of them.  I’m sure Mr Walton does his best at speaking engagements to remind the audience of this fact.  These situations are tragic because, I believe, there may be few subjects more important to mankind as a whole.  We know there were testings on portions of an  American public, unaware. We know there have been  incidents around the world that, at first, were known, in the beginning, by only a few.  That dubious relevance to our lives during that time of initial  ignorance  made it no less important and shocking once believable incontrovertible facts were finally brought to the public.

Reports of this kind and those of Betty Cash and Vickie Landrum, and hundreds if not thousands of others since then,  are issues just as important in their own way as the myriad of news stories that come across our TV screen.   As such they deserve a more stringent and respectful effort by film makers to adhere to the story,  why buy the rights to a story you have no intention in accurately  telling?  This only takes a very valuable, singularly important moment and belittles the experience the suffering of its victim.  It robs humanity of a desperately needed, fuller view into our reality, and the reality of the subjects we seek to mystify.   It is in it’s own way a cover up of sorts, maybe not devised in a government board room or even contrived for any other reason than better marketability .  It is still, whatever that motive, conscious or unconscious, a blinder . It is an effective way to keep the subject locked in a realm of uncertainty that won’t bring us closer to an enlightenment, but will instead always illicit from the public a  quizzical response.

If you would like more information or to purchase Travis Walton’s the DVD about Travis click on its title:

Fire in the Sky

Fire in the Sky: The Walton Experience