UFODigest.com » Aliens and UFOs » The Whale 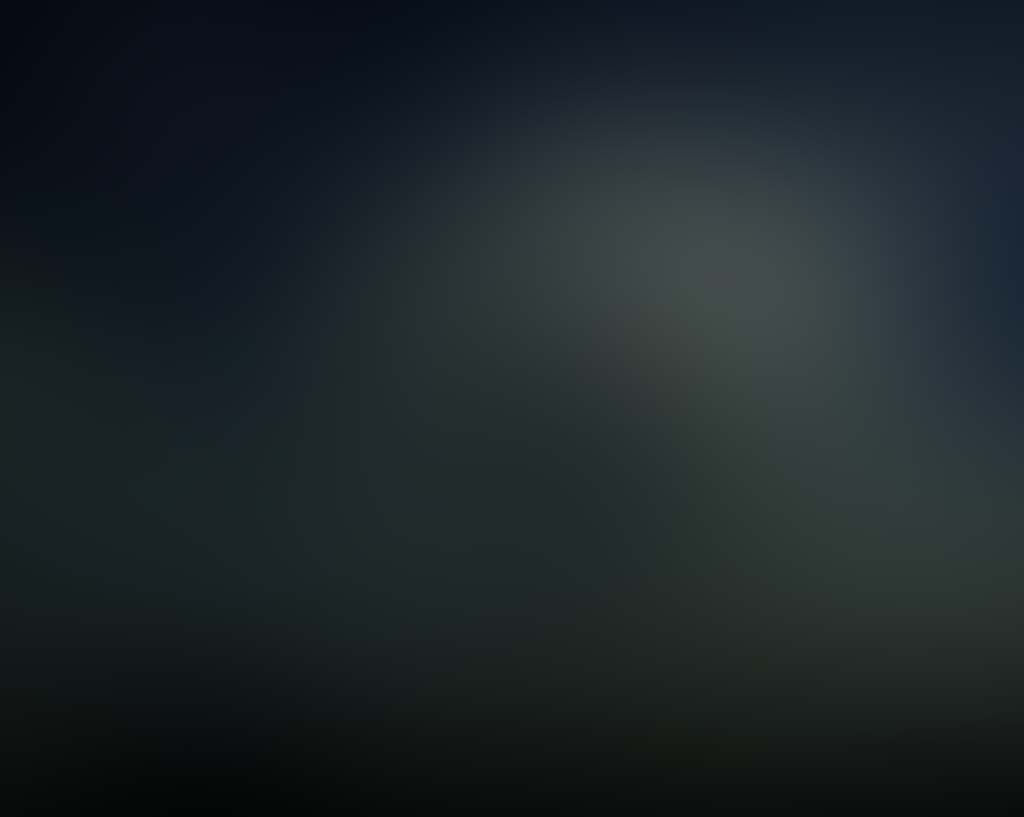 Is Our Whale Just a Larger Manned Drone?

Something is revealed in the momentary parting of this Cloud.

The skies over Bates County Memorial Hospital were full of the same strange  clouds that seemed content only to float through.

With back to back to back days of over a hundred and trees suffering from the long drought  it looked more like fall with nearly leafless trees, and piles of potato crisp like leaves at their feet.

As we walked across the parking lot, heading home, there was something odd about the clouds,  So we did what we always do (when in doubt about an object TAKE THE PICTURE)!   Once at home, a number of them came to more clear shocking life within a few minutes time on the computer.

What is fascinating about this is I had a ridiculous theory I mentioned to Lori; that possibly the reason no clouds were amassing and forming rain filled thunderheads was because they weren’t your average clouds.

a darker version closeup along the bottom to the right its body peeks out as well.

Laughingly, I suggested they were just constructs of something within them, (cloud cover of a different kind).  There was something to our suspicions about their odd movements  even if our deductions  seemed a bit humorous .  There were days without wind, days without breeze,  and these waves one after another would move through like they were being driven by a storm on the horizon, such was their pace.

This was over the football field directly across from the hospital.

We have captured clouds parting before, revealing odd frame work and immense geometric shapes, some it seemingly drawn with a ruler. But this is different. One corner, one large slab of this flat grey object, is clearly revealed. Something is inside this cover of mist.  Here is a thought. It’s rumored that by 2020 there will be 30,000 Drones in the sky over America.

As I’ve asked in another article , “could it be that these Drones are not the only creations in the sky?”  Is there a possibility that they might be a cover for these others?

If 30,000 of anything are going to be placed in the skies, that roughly breaks down to 600 a state ,  if they are equally divided. It will have, I guarantee you, an immediate effect.  With six hundred possible objects in the Missouri sky, you will have a period of unprecedented numbers of UFO reports.

are these Drones of some kind, or yet unknown machinery in our sky.
these we found on the square in more than one spot

These will be fielded by everybody from the police to the air force.  I wouldn’t be surprised if Mufon isn’t given a  statement to  pass on to the public in response to similar sightings that could occur throughout the state  .   I wouldn’t be surprised if after a while this has a desensitizing effect on those who normally report, and they, seeing lights in the future, will be less concerned knowing there are possibly 600  Drone spy craft in the American skies. It will make speculation over the possibility of more exotic craft less fruit full.

Another similar object, this one hiding in an alleyway near opur jail

How many UFO sightings then, because of this, will go unnoticed, or once  seen  remain unexplored. “Oh you’re dreaming. That’s just another Drone”,  will be the phrase when talk of any sighting is heard, and more times than not they may be right.   But shouldn’t we examine it closely while this subject is still on the horizon, before we wake to its full blown reality, have fun with it?  Let’s imagine  a scenario, an impossible one, as though we were attempting to write a good science fiction movie.   In our story, let’s say a similar rumor is floating around that  tens of thousands of highly technical machinery are supposed to be in the skies and countryside populated by our characters.  But our tale has a twist.  In our story there are only a few such objects of a strange design planned to be really aloft.   But why, you ask, then the rumors of thousands and thousands of mysterious craft.?  Because the few that were created are just part of a facade.

Some are transported through cities throughout our imaginary country.They are seen on trailers and stopped in busy areas,  all to leave an  impression in the minds of our hapless heroes and their friends , an impression that reinforces these rumors of odd space ship like craft  similar to our real Drones.

People see the flying saucers on trailers being hauled around, but are told they really are unmanned observation vehicles.  Only in the case of our novel, our movie, there are no saucer like spy craft planned. The public is told that there will be, let’s say, 30 thousand, in the sky,  so the average man will not be surprised by the growing number of  real craft from outside our galaxy that are seen in frightening regularity.

The reason for the charade?  Our imaginary government, in the book, knows these beings and their machines are coming, and they know they have no way of stopping them.  An arrangement has been made to shield the public from this reality. The cover story of the mass production of machines becomes necessary.  The public’s fears of so many air borne objects fade with acceptance of this story. Every time they see a saucer like craft they assume its one of the governments line of vehicles, when in reality it is just a mass migration taking place and the tunnels beneath our characters feet are these beings new home.

HA- but we’re lucky such could not be the case in our real world. Imagination, though opens in our minds new lines of thought, new observations about our own very real cast of characters. It also, like a mystery, demands silently that we  look at the past of our suspects, rooting out credibility and past causes for  of malice in each of them.

Two questions , wild speculation I grant you,  but examining the situation I think not that far out of the realm of possibility.

First, again, let’s remember the REALITY, the real known part of this.  30,000  OF ANYTHING turned out and put in place  actively at work in a short time is a  massive undertaking, one not chosen lightly,  and there’s nothing to say many, many more will not, as well, follow that date of the initial units completion.

We also have to take into account that as the date nears completion of the first hoard, 8 years will have passed in which doubtless improvements will take place.    With the short length of time it takes for recent technology to become obsolete  there can be no doubt that the original purpose and capabilities of the firsts models may be very different by the time the final models roll off the assembly line, but then again who says a project of this type ever reaches completion.    Once you stretch a steel net across the sky, create an all seeing eye of sorts, who ever relinquishes that sort of control?

So, with a better understanding of our place in this and a shadow made visible of what approaches, the question still looms, what could be the reason for such a need?     Why such total control? To better protect us from anarchists and revolutionaries, or to protect us from something else entirely.

In 2009 we were abducted, we believe twice in the same evening, once by a strange canister shaped craft with strange beings inside, and we feel later we were,well abducted again, this time by English speaking, very human sounding voices. These were, at one time, on tapes we dreaded hearing. So, our belief in it is in stone.

Even if that testimonial to Bates County’s strangeness is not enough, other people have been abducted here as well and came forward to us with their story.   We’ve mentioned policemen, and hospital professionals who’ve seen things years ago that still haunt them today.   We know there is a phenomena of abduction taking place here. The question then is, is it a result of the efforts of strange beings or humans with even  stranger motives ?

We believe that there is both, that there is a governmental or corporate  organization much larger than one country , a cartel that works in agreement with  and at times blindly against the will of the very same countries they pretend to work with.  I believe there is some sort of  chess game taking place, with terrible stakes involved, that place us in a position all but ignored in a sense.   That sense being our inconsequential wills  dealing with these larger matters.

Could it be possible that these Drones are only, secondarily, a watchdog for democracy, protecting us from chaos and are much more an early warning web stretched from sea to shining sea?  Could the masters of these Drones , our leaders, be watching  intently for the arrival of something else.