UFODigest.com » Aliens and UFOs » They Say It’s in the Eyes 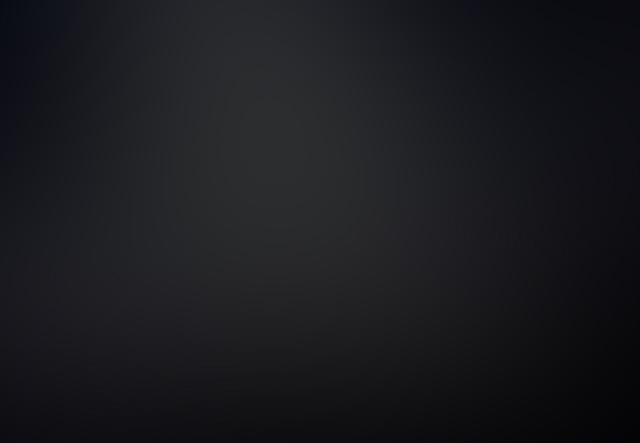 The images are all of the same window. You may not see anything, but having looked at thousands of images taken in every lighting possible and exposing these individually to a number of extremes, I feel confident in our assertion that the skies over Bates county have been active for along time, both daily and nightly.

How can objects of this size elude our sight in broad daylight? There are planes painted in ways to make them less visible. There are field artillery, capable of leveling buildings, that can blend with the ground cover they move through. Should the concept of concealment in daylight among thick masses of cloud seem anymore difficult? And that is just looking at conventional means of concealment. It is not, by any means, delving into the hidden projects the government has been involved in since the 40′s and 50′s.

In our world, one in which major news carriers such as ABC, broadcast reports of UFO sightings, just what is too fantastic a notion? In an upcoming article we will leave with you nothing but visual proof; the complete visual summary of what’s been found in the sky of a small rural county. Like the War of the Worlds, maybe a more silent one, a more invasive one, infiltration is a common strategy in war. Should we believe visitors coming here from another galaxy wouldn’t see the value in this? Could we believe that they, possibly escaping a dying world with a people reduced by natural disaster and war, might seek the path of least resistance in claiming a spot on a new world, one they can be certain wants no part of them.

Why fight until you have to? Why not inhabit the areas we only occasionally camp in, hunt in, or drive by, and once they are dug in, use our disbelief to lead us into their hands, affect our minds or bodies or both. Could they make an entire people, an entire species ,oblivious to them, and then wander among them at will, continuing the works they have been about for ages? 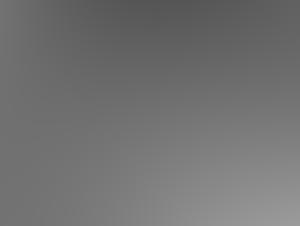 It’s not just strange objects passing overhead, but with a PATROLLING PRESENCE, that has not gone UN-NOTICED.

It’s growing place, in the minds of citizens here, gets all the more dramatic and real to those blogging on the local town chat line, the personnel at Bates County Memorial Hospital, the office of the newspaper editor, and the ex-chief of police , who was given photographs of activity on the town square.

There has been talk, as well, among city workers dealing with the utilities. On a recent night, out on patrol by myself, gathering photos in the same fashion we always have, I was checking out the mound across from the lumber yard, the saw mill. On the way home, overhead, weird lights were playing in a lightning free sky. I’ve added an example of the illuminated area, very low overhead. This is in its natural yellow light. The source for this reoccurring color is unknown to us.

Just as we have, in numerous other articles, and will, with luck, in future efforts, we bring you, again, just one more reason to rise above your complacency and lend a hand. There are voices trying to warn the world with a message we know is hard to swallow, but it will be no less pleasant when all our choices are taken from us by a extraterrestrial or homegrown threat. 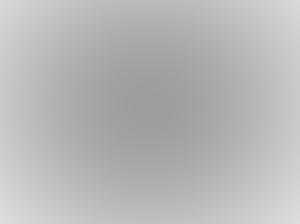