UFODigest.com » Paranormal » The Girl Beneath the Tree 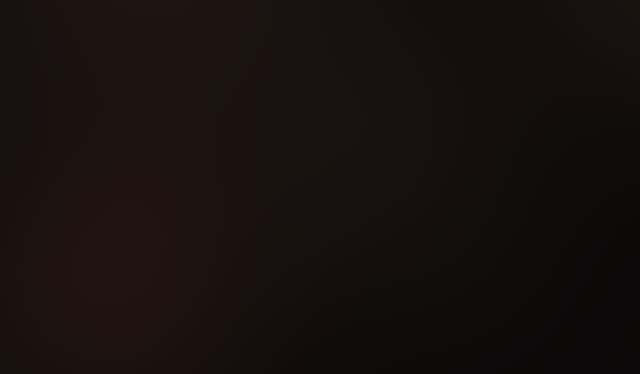 Your not  supposed to see anything in the blurry image to the left, its enough that (with my eyes  i did, ).

We all leave for better worse a tale all our own, a tiny condensed history of words  said, affections shared ,and experiences lived.

But sometimes there are other ways these non physical elements of our past are stored. Just as sound was recorded at one time on wax,  It seems when a particular moment or act in history  is powerful , enough, passionate enough it can remain like a scar  on a location, like a sometimes violent echo, this  a lifeless recording of sorts.  Some believe though that Death is not enough to separate us from the physical things we were familiar with, the people we knew.    Even when those persons are all gone, when those places have collapsed or burnt or been replaced with newer structures, for some reason these places (sometimes just lots of land )remain spiritually inhabited.

One  evening  i took some pictures  just before bed and not even examining them that night  layed the camera aside and went to bed.    As i was going through e-mail in the morning i uploaded them into the computer, and was amazed at what i found.

Referring to Photo Above:

Something made of energy or fire or light, it literally
steps out of the wall, at first aq patch of flame maybe
a ft wide, its whole body then steps through.

On two separate occasions strange light was present in the bedroom, on other occasions the room, seemed to be morphing  the pillows and head of a bed were melding together in a bog sagging fold.

On another night i found a wet spot to my right on the edge of the bed,, there was an impression like you’d find when someone sits down on the corner of the bed.  The curved impressions, of the hips  the indention only wet. In one morphing photo the wall and nightstand near my right side of the   bed was    changed, instead of there being a dagger stand and things clearly a mans, there was a mirror an the nightstand and the same picture in a stand there. there was flowered wall paper or material and a lace cover upon the long table.

During my work in the kitchen at night in visualization and and the projection of images onto film through meditation i had  reoccurring photos showing portions of a large woman, once a hilarious  scene,   all this moves me to think that there is someone here, who for matters of belief or the lack of it found themselves a sort of prisoner here,,maybe too simple to look beyond the familiar, unable to go on to the place we are supposed to travel.    This is a woman i think, and  perhaps the strongest most defining act of her life was involved in  a relationship that took place in this house, maybe she was a victim forgotten who perished here with no relatives, perhaps the wet seat like mark was an indication about her fate.

Maybe she ,just like many of us, was so addicted to the emotions and passions of this life as one of the dead she still hungered for physical comforts, still wished to feel the warmth of continuing companionship  the need to  rouse a lover in the night. Who can say what each of  us will feel, what we may still need as we are thrust through the other side of the veil.

Walking up the street towards the house with Lori,at first i thought a child or short woman resting against the bottom and side of one of our trees, then as it settled still,,and i tried to blink my eyes to clearness, i took a picture and later i found none of the details i saw. Another shot taken to quickly botched,, but, That’s okay , the chances are very good its not the last weird thing that will ever cross our path.