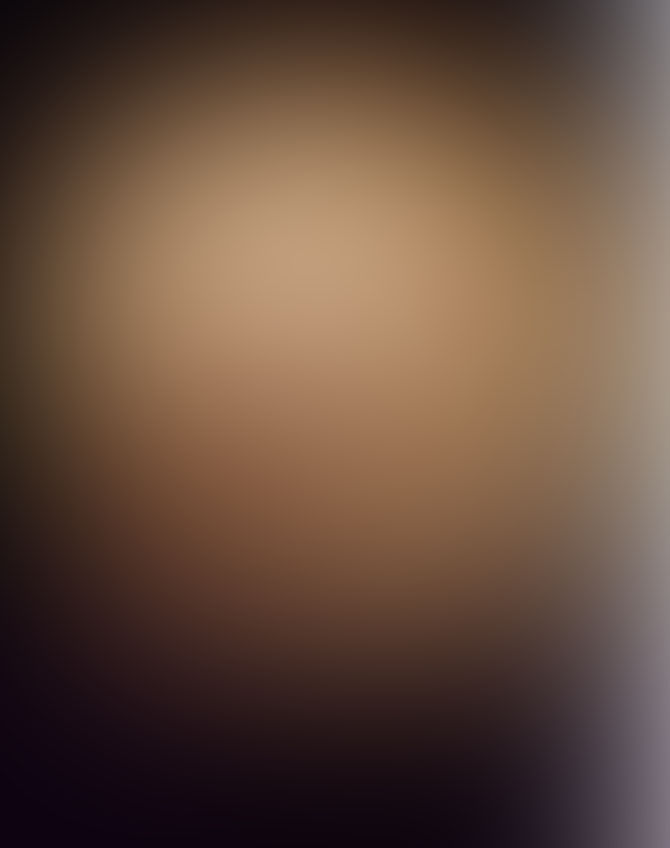 What if everything you had been taught and led to believe by our government influenced public education and media were nothing but indoctrination and sanctioned lies? What if you learned that your world view was shaped by a globalist agenda? What if every basic belief that you hung your hat on was an intended misconception designed to push you and your fellow members of society toward policies you were not even aware of?

Everything you know is a lie

Welcome to the world of enlightenment and Lloyd Pye. The questions posed in the above paragraph are basically true. You have been indoctrinated and unknowingly influenced. Let’s examine Lloyd Pye’s epiphany about our agenda oriented scientific community who decides just what theories are deemed acceptable and which are determined to be inconsequential oddities that are to be ignored by the supposed scientific method. Funny how climate science was allowed to be falsified at East Anglia by global warming advocates isn’t it? Is it just coincidence that Emmanuel Velikovsky was practically crucified by the so called truth seeking scientific establishment when he released his hypothesis naming an asteroid collision that decimated the dinosaurs and created a massive extinction  that science had not yet been able to adequately explain. Better to persecute than to verify, right? This is how our educational process now operates.

Keeper of the keys

Lloyd Pye considers himself to be the caretaker of an unusual artifact that came into his possession. This biologically related, ancient item has been the subject of exhaustive study and analysis. Yet, once again, science chooses to ignore what could prove to be one of the most fascinating finds in history.  Even the NSA has made considerable efforts according to many to crash Lloyd Pye’s Star Child website and compromise his search engine visibility and web site content. Still, the truth lies out in the open exposed and revealing itself to the minds of those who want the truth to see the light of day. The most unusual and apparently nonhuman skull to ever be discovered has unleashed a controversy that the establishment of government and science are trying to quietly dismiss.

Originating from Mexico sometime in the 1930’s, the Star Child skull, as Lloyd calls it, came into his stewardship and since 1999 has been creating a stir among those who have analyzed it. Carbon 14 dating places this abnormal skull at 900 years old with a possible 40 year variation in actual accuracy. The shape of this skull, its composition, the anomalous DNA content, and its lack of similarity to any species of human normal, artificially altered, or deformed due to medical condition makes the Star Child Skull not only unconventional in origin, but fuel for a huge debate against the suppression of scientific data that would revolutionize our understanding of the true origin of this anomaly.

Of course the implications go much further than that as the findings documented by radiologists, ophthalmologists, maxillofacial plastic surgeons, neurological surgeons, and pediatric surgical specialists further shed light on the thoroughly unique aspects of this incredible find. The general consensus is that this is either something that none of these specialists have ever seen and simply cannot account for the origin of its characteristics or that this skull does not come from terra firma nor did the entity that who owned it.

According to a letter that was issued from the desk of Dr. T.J. Robinson of Vancouver, B.C. Canada the following characteristics were noted under the efforts of several specialists in numerous medical fields who documented the bizarre aspects of the Star Child Skull that are not explicable under any known conventional regime of medical science. This leads us inexorably to one sentient conclusion that the government, NSA, and medical establishment will either ignore, repudiate, or try to discredit threatening works of enlightenment that challenge established thought.

Sobering facts to consider about the Star Child Skull

• The brain capacity of a normal human skull is 400 cc. less than the Star Child skull which was measured at 1600 cc.

• The actual composition of the Star Child is a resilient material of lighter weight than human cranial bone yet is more resilient so that cutting tools had a difficult time removing a sample for DNA testing as opposed to the Human version which is twice as heavy but not as strong. A diamond tipped cutter had to be used.

• Electron microscopic scan indicated strange fibers that were inherent in the matrix of the Star Child skull along with an unknown red residue evident in cancellous holes observed in cross sections of the bone samples that were scanned.

• The existence of frontal sinuses were absent in the Star Child skull as was observed under CT scans and X-ray analysis as was conducted by Dr. David Hodges of Royal Columbian Hospital of New Westminster B.C. 9/03/1999 who conferred with Doctor Ken Poskitt neuroradiologist of B.C. Children’s Hospital who agreed that this specimen was all together unknown to science even after Poskitt reviewed 10,000 pediatric skull X-rays. These men had never seen anything like the Star Child skull specimen.

• The eye sockets normally associated with human primate species in terms of depth and size are also much different in the Star Child skull which are shallower but indicating large optic foramina. This tends to establish that the entity did possess sight regardless of strangely different orbital dimensions. These findings were made by retinal surgeon, Hugh Parsons who was in concurrence with eye surgeon Anthony Townsend who noted the unusual depth of the ophthalmic orbits of the skull.

• Flattening of the Star Child skull that could be attributed to cradle boarding seen in some skulls, but does not originate from that practice. It is the result of natural formation characteristic of the entity while it was alive

• Paul Tessier of France, an expert on craniofacial surgery did a thorough analysis of the Star Skull and ascertained that there was no known disorder, disease, or procedure responsible for the formation this enigma.

• When the craniofacial CT scans were reviewed by Doctor Ian Taylor of the Mayo Clinic at the time and Dr. Joe Gruss of Seattle, both specialists agreed they had never seen anything like the Star Child Skull.

• After measurements of the Star Child Skull were taken by an oral surgeon at New Westminster B.C. there were 10 standard deviations from the Bell curve. This amazing finding alludes to a defining difference from records of North American and thousands of aboriginal skulls that attests to the fact that it (Star Child Skull) differs from human skulls in a significant manner as demonstrated by this standard.

For more information or to order this book from AMAZON.COM simply click on its title: The Starchild Skull — Genetic Enigma or Human-Alien Hybrid?