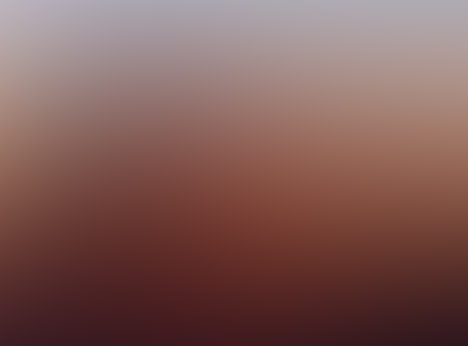 “The third friend, Doc, was a former SR-71 spy plane pilot and a USAF test pilot at Edwards Air Force Base.

“The fourth friend, Dale, and I were in the service together during the Vietnam conflict, and I’ve known him since the early 70s. His father worked for over 20 years for the NSA and he is the one who sent me the MJ-12 documents his father had obtained.

If you missed PART II of this article click here: https://www.ufodigest.com/article/lost-lore-1008

“These documents, the New MJ-12 Charter signed by Proxy during the Reagan administration and the Attachment D to the Eisenhower MJ-12 Briefing Document, which is the Autopsy Report from Roswell, are included as attachments in my book Alien Rapture.

“The fifth friend, Bud, was a DoD Contractor and Electronics Engineer. He had worked on Top Secret development programs dealing with Electronic Counter Measures, Radar Homing and Warning, ECM Jammers, and Infrared Receivers. He retired as a Program Manager and later died of a brain tumor within 30 days after his symptoms appeared.” 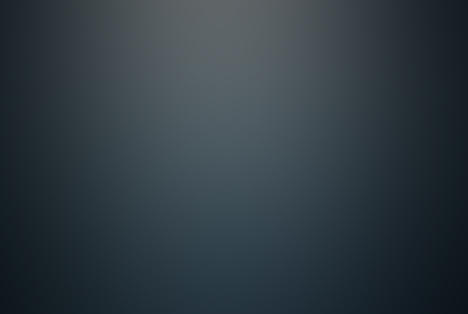 Fouche’s friend described the TR-3B as he observed it flying over the Papoose S-4 Area, a completely silent 600-foot triangular shaped craft with a corona of silver blue light around the circumference. The craft are nicknamed Astra under the Top Secret Aurora Program funded by SDI black budget monies. “It is funded and operationally tasked by the National Reconnaissance Office, the NSA, and the CIA,” said Fouche’. There are genuinely extraordinary and possibly alien aircraft; not every UFO spotted, however, is one of “theirs.”

During an extensive interview with Paola Harris from the ExopoliticsYahooGroup website (Dr. Michael E. Salla, 12/08/06.), Fouche’ divulged some extensive dynamics of the TR-3B aircraft. He explained at length:

“Sandia and Livermore laboratories developed the reverse engineered MFD technology. The government will go to any lengths to protect this technology. The plasma, mercury based, is pressurized at 250,000 atmospheres at a temperature of 150 degrees Kelvin and accelerated to 50,000 rpm to create super-conductive plasma with the resulting gravity disruption. The MFD generates a magnetic vortex field, which disrupts or neutralizes the effects of gravity on mass within proximity, by 89 percent.

“Do not misunderstand. This is not antigravity. Anti-gravity provides a repulsive force that can be used for propulsion. The MFD* creates a disruption of the Earth’s gravitational field upon the mass within the circular accelerator. The mass of the circular accelerator and all mass within the accelerator, such as the crew capsule, avionics, MFD systems, fuels, crew environmental systems, and the nuclear reactor, are reduced by 89%. This causes the effect of making the vehicle extremely light and able to outperform and outmaneuver any craft yet constructed – except, of course, those UFOs we did not build.” (* Magnetic Field Disrupter.)

A new element acted as a catalyst to maintain the plasma, said Fouche’. The vehicle’s mass can easily perform at Mach 9 both vertically and horizontally. With the 89% reduction in mass, any pilot endured the G forces entailed. 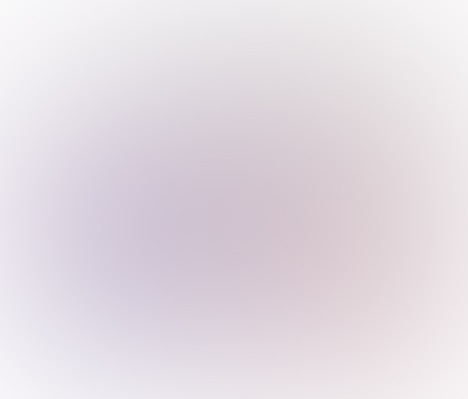 Fouche’ explained that the craft was a “high altitude, stealth, reconnaissance platform with an indefinite loiter time. Once you get it up there at speed, it doesn’t take much propulsion to maintain altitude.” There was a list of aerodynamic characteristics:

The TR-3 was a sub-Mach 9 vehicle until it reached altitudes above l20, 000 feet – then its speed was fantastic.

The three multimode rocket engines mounted under each corner of the craft use hydrogen or methane and oxygen as a propellant. In a liquid oxygen/hydrogen rocket system, 85% of the propellant mass was oxygen. The nuclear thermal rocket engine used a hydrogen propellant, augmented with oxygen for additional thrust. The reactor heated the liquid hydrogen and injected liquid oxygen in the supersonic nozzle, so that the hydrogen burned concurrently in the liquid oxygen afterburner.

The three rocket engines only had to propel 11 percent of the mass of the Top Secret TR-3B.

Rockwell reportedly built the engines. Many sightings of triangular UFOs were not alien vehicles but the top-secret TR-3B. The NSA, NRO, CIA, and USAF have been playing a shell game with aircraft nomenclature – creating the TR-3, modified to the TR-3A, the TR-3B, and the Teir 2, 3, and 4, with suffixes like Plus or Minus added on to confuse further the fact that each of these designators were a different aircraft and not the same aerospace vehicle.

A TR-3B was as different from a TR-3A as a banana is from a grape. Some of these vehicles were manned and others were unmanned.

The TR-3B was the most exotic aerospace program in existence. ‘TR’ stood for tactical reconnaissance, which meant the craft was designed to get to the target and stay there as long as is necessary in order to send back information.

A nuclear reactor that operated for a long time without refueling powered it. This also allowed it to hover silently for long periods.

Located in the center of the triangle was the circular crew compartment and surrounding this was a plasma filled accelerator ring called a Magnetic Field Disrupter (MFD).

“A source who worked on the TR-3B said their goal was to put a third propulsion system on board so you could routinely reach the Moon or Mars,” said Fouche’.

He explained that it might be possible to modify the MFD technology so that it not only reduced mass, but also created a force that repelled gravity. Therefore, this would be a true anti-gravity system, which was believed to be in use by UFOs.