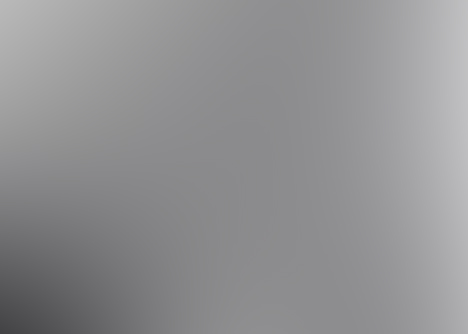 Paranormal writer Brad Steiger had combined his occult interest into Edgar Rothschild Fouche`s experience in Air Force Intelligence and cryptology as a prophetic science-fiction piece that could prove to be “the smoking gun that will astound anyone seeking the truth.” 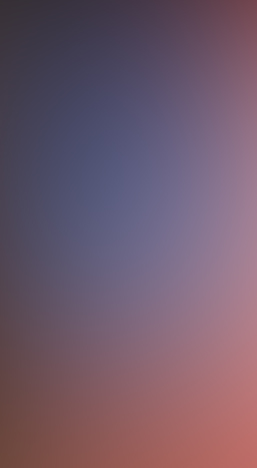 Fouche’ was assigned to many special secret development and classified “Black Programs,” and he decided to incorporate many of his true-life episodes in disguise. “Alien Rapture is presenting many facts with a little fiction,” said Steiger, “to protect the guilty and shield the innocent.”

Joe Green, a major protagonist in the story, was a Senior Engineer who worked on advanced aerospace vehicles. While on a final NSA assignment to place transponder-marker-beacons near a downed Russian trawler, Green confronted, once again, a preview of his destiny. That mission was an assignment for the Tactical Reconnaissance Engineering Assessment Team (TREAT) in 1975, but it was only one of many times that Green would encounter a mysterious light and missing time. In this one instance, it was in the waters off North Vietnam, but earlier it has been with his parents when he was a child in his parent’s car in route to San Antonio. It was on the San Antonio trip that Joe met the “angels” that told him why they had contacted him and what mission they entailed:

“Men and women are supposed to tend the garden…be good gardeners of Earth,” the “angels” told Green, “…God is ashamed of us. We are his bad children. We’re supposed to be better than animals. God was so ashamed that He went away and left the angles here to teach us how to find Him again when we are ready. When we grow up.”

Fellow-protagonist, UFO investigator, anti-bureaucrat, Blake Webster had exposed a real video of an extraterrestrial craft on a NBC’s “Exploring the Unknown” program; that caught the attention of highest government officials, including the ever-sanctimonious Majestic-12 Committee and high-security types at the National Security Agency and Area 51 at Groom Lake.

Several sub-plots converged throughout the book allowing characters to meet and lend strength to each other. Clive Redding Teller, known as “Red,” joined forces with Blake Webster. Teller was, in fact, a spy for Webster. A Similar protagonist was scientist and “eminent theoretical propulsion expert,” Dr. Carlton Farr (Farr was into Ultra Top Secret Black Government projects). Further protagonists were Wayne Newsome (fearless investigator), Rainey Roberts (Webster’s paramour and the Software Manager for EG&G special projects), and Page St. John, head of the Church of the Celestial Prophet (who was demanding, “a release of all UFO secrets allegedly held in the government hidden vaults”).

“…they decided that they would put together a computer-generated news release. They would use the information from Dr. Farr’s files and material from each of their research or personal experiences. They would also assemble a video from the materials at hand. The digital news release would be placed on all the worldwide computer networks…the video broadcast with pictures and shots of printed files, such as the MJ-12 documents and autopsy report, would be transmitted via satellite…”

A list of our anti-heroes, the antagonists, varied in rank and style. They ferociously fought our courageous “super patriots,” (p.171) that were our “muckraker” “anarchist rogues.” (pp. 207-208.)

“Crawfoot selected his bullets by weight for maximum penetration. He wanted a flattened taper for kinetic energy transfer and a core lock metal jacket deforming compound bullet for ultimate killing effect. Maximum damage to the target was accomplished by the largest hole; ergo the wider the diameter and the heavier the better.”

Crawfoot came to assassinate scientist Carlton Farr for his knowledge he had gained about Black Programs, the TR-3 Tactical Reconnaissance vehicle (with multimode propulsion), and the inroads that Area 51 had made with “aliens (that) not only walk among us…(but) work among us, creating a new world of alien/human technology,” as Blake Webster theorized.

The capture and torture of  “Red” Clive Teller by Area 51 Chief of Security Raul Agabarr, “an unprincipled soldier of fortune who sold his services to the highest bidder and who loved his gore so much he would have worked for free,”  forced the rescue of Teller as imperative.

The “four conspirators” clashed headlong with the inner sanctum at Area 51 in their rescue attempt of “Red” Teller. They came to realize, however, that Joe Green’s history of abductions since childhood designated him as a potential hybrid consort with the “Jexovah” race (who openly began to communicate through Green to help secure entrance and rescue of “Red” Teller at Area 51, the home of “the MJ-12 committee of patriotic leaders”).

Communication with the ‘‘Jexovah” and their plans for a prophesied “rapture” of hybrid humans unravel in the finale’ with the appearance of Page St. John‘s congregation at the site. A surprising “resurrection” of Joe Green takes place from a fatal rifle shot.