UFODigest.com » Science » Human Consciousness » Maybe disclosure on UFOs, anomalous topics not so mysterious after all 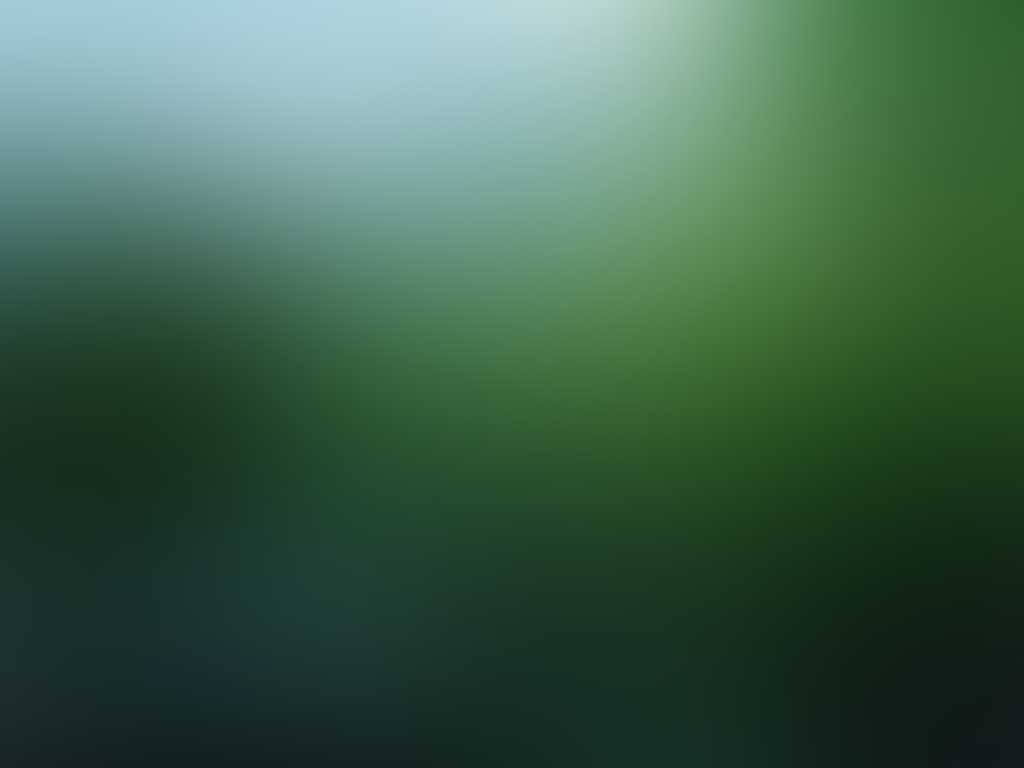 UFOs and extraterrestrial visitation, multiple dimensions, the afterlife, extrasensory perception (ESP) – these are just a few of many forward-leaning and edge-science topics that seem to be generating increased public interest.

The natural curiosity about certain unconventional areas seems to be very understandable and appropriate.

Leading-edge research into anomalous subjects can sometimes seem a bit “far out.” However, in many cases it may not be much of a leap from more conventional areas of common knowledge and routine study.

The continually evolving mass media appear to be handling emerging understanding about anomalous phenomena in a wide variety of ways. In some cases, the media presentations on certain topics may seem to be “dumbed down.” In other instances, the intelligence of the general public is respected.

An element that could sometimes be overlooked is the significance of grassroots factors involved in the increasing awareness and perception about interesting unconventional phenomena.

Unusual mysteries are part of nature?

The concept of “disclosure” in regard to certain unconventional topics can imply many kinds of developments.

For example, many people think that government officials should announce something of significant interest about the UFO issue and extraterrestrial visitation.

At the same time, disclosure can involve gradual education and acclimation through various media platforms that inform people in different kinds of ways. Movies, TV shows, books, articles and other works of fiction and non-fiction can be important parts of disclosure.

Consumers and audiences of many kinds of media seem to be increasingly aware of emerging possibilities and probabilities about some edge-science topics.

A good example might be the open-minded way that theories and research about ESP are sometimes presented and accepted.

Since many people have had experiences with significant gut instincts and intuition proving to be valid in their own personal lives, the concepts surrounding expanded human consciousness may seem quite reasonable and logical in some ways.

Although the research and activities of the U.S. government efforts known as Project STAR GATE might stretch the limits of usual beliefs about human abilities of perception and awareness, even these interesting multi-decade defense and intelligence programs may not seem all that strange after all.

An additional area of interest is how the many types of unconventional phenomena seem to be related.

What about connections between ESP and the afterlife? Do certain UFOs zip in and out of hidden dimensions? To some researchers, there are multiple combinations of anomalous topics that seem to have connections.

Are there any common denominators? Where do some of these phenomena overlap? When do we consider something “scientific,” “natural” or “spiritual” in discussing these kinds of subjects?

These questions do appear to indicate that what we might consider unusual areas of research could actually just be very natural. ESP, multiple dimensions and other intelligent life are, somewhat obviously, part of Nature.

To the degree we consider edge-science subjects as an integral part of the natural world and universe, we will probably be more able to accept and understand various situations.

Of course, just because something is part of Nature does not mean it is always pleasant or wonderful. Life and death, creation and destruction, survival of the fittest – these kinds of dynamics in Nature are serious factors indeed.

Yet, the vision of transcendence beyond some of the difficult aspects of life and “reality” is something that humans have reached out for throughout history. Transcending our normal state of affairs on planet Earth is a goal that seems to be increasingly achievable.

More disclosure – various kinds of disclosure – will most likely move us forward to greater understanding of ourselves, Nature and a transcendent intelligence.