UFODigest.com » Aliens and UFOs » MORE EVIDENCE OF EARLY UFO DENIAL IN US MILITARY 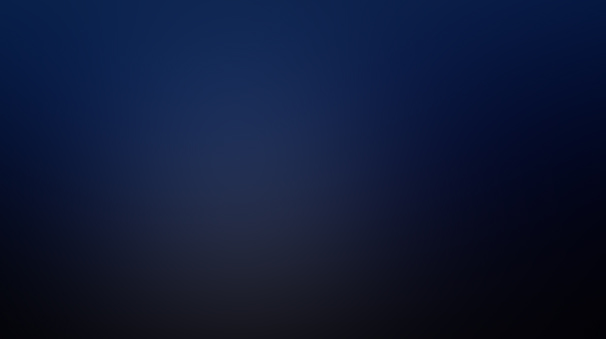 Much to the apparent uninformed state of the American public, during the 1950’s a pervasive attempt by the US military was making incredible strides in conducting a cold war with the Soviet Union and trying to convince civilians that the UFO mystery was simply benign and irrelevant. Yet, another monumental effort was underway in all this. In instructing every rank from sailor to airman, from General to Bird Colonel, methods of recognition of conventional enemy weaponry was being distributed among the various branches of the armed services. However, it did not stop there. A wide ranging effort was discreetly introduced into internal military media sources to educate US servicemen on the difference between conventional aircraft and threats from the ubiquitous UFO!

Forked tongue of the government

A typical lesson in government double speak was being exercised as crucial UFO sightings were publicly ridiculed while intelligence data was discreetly sent up the ladder for secret priority analysis and subjected to technical examination. As post war nerves and the “Cold War Era” raged, another form of interdepartmental orientation was being directed toward those out in the field. It would take years before these efforts would be exposed. A good example of this was when Donald Keyhoe revealed that many of the problematical UFO sightings for the US Air Force were discreetly forwarded to Wright Patterson AFB in Dayton while being denied or explained away by Project Blue Book advisor Dr. Allen J. Hynek.

During the 1950’s one such example of the US military silently instructing its personnel to recognize the difference in reporting conventional enemy threats and UFOs was in full swing. A MERINT poster was routinely distributed to the bridge of every Naval and Coast Guard ship under patrol duty. That poster was essentially a bulletin that made a clear distinction between enemy ships, aircraft, missiles, and clearly illustrated space ships and elliptical shaped flying saucers. This is a rather significant discovery as it establishes that the US military was operating under a very clandestine agenda that was complex and intentionally deceptive. The very phenomena they denied publicly they were simultaneously training their personnel to recognize and report!

UFOs over the nation’s capital

According to Donald Keyhoe in an interview late in his life during the famous Washington National Sightings in 1952 as UFOs outran USAF F94-C fighter jets or disappeared off radar screens completely once interceptors had entered their proximity, the truth was suppressed again. During a national press conference held at Roger Smith Hotel in Washington DC General’s John Samford and Roger Ramey, who was involved in derailing the Roswell Crash, held a question and answer session with news reporters. Samford, a chief of intelligence claimed that UFOs held no threat to national security as General Ramey danced around many of the questions without giving any definitive answers. Keyhoe claimed that both generals were under strict orders not to divulge any pro-saucer opinions or findings.

Top public relations officer for Project Blue Book, Al Chop, who was in the very radar room during a tense moment when Captain William Patterson pursued UFOs over the White House air space then found himself surrounded by aerial lights as they  closed in on his fighter jet, felt the heat of secrecy imposed upon him too. Maintaining neutrality or even a non-interplanetary opinion publicly on UFOs quickly changed his tune once he resigned from his position. Eventually becoming NASA’s public relations spokesman, Al Chop was very vocal about the reality of flying saucers and that he believed the evidence was in that they were extraterrestrial in origin. However, under the veil of the US Air Force’s suppression during his tenure with Project Blue Book, Chop was forced to deny what he already knew.

Legacy of the unknown

It is clear that a documented history of denial and secrecy have marked the long standing policy of the US government. In doing so the compartmentalization of intelligence information has been utilized while sending out mixed signals to the public and armed service personnel alike. Someone who is technologically superior, possibly hostile, and from somewhere in the universe has been here a long time causing many strange incidents and sending out many poorly understood signals to abductees, pilots, trained observers, while our elected officials do little to shed light on the enduring mystery.