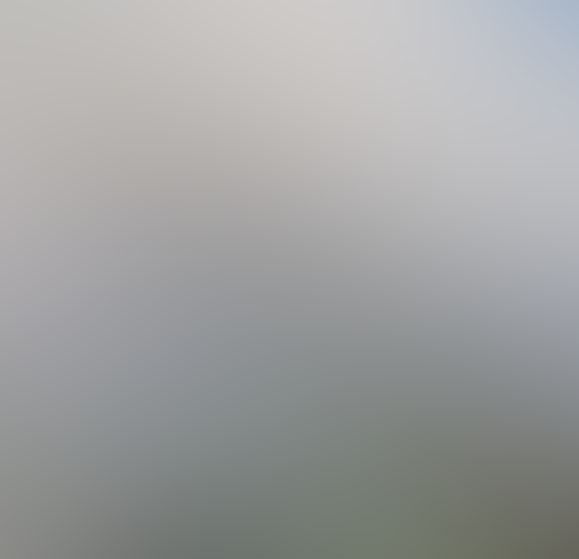 In the book “UFO Highway” which alludes to the State of Nevada’s recently named highway that runs through the tiny town of Rachel near the infamous Area 51 facility, this book clearly sends out a warning. This book, whose project caused much pain for the author, Anthony Sanchez, who went through a divorce in the process under questionable circumstances. The question emerges, did an an intelligence operative help cause the divorce by utilizing an agent to romance his wife as a way of obstructing this revealing book project? Norio Hayakawa discussed this possibility with me after sharing a copy of this book with myself in a recent meeting that we shared.

UFO Highway issues a number of disturbing warnings that involve several distinct levels. According to the interview of an anonymous retired USAF Colonel, the personnel who occupy and operate in these secret underground facilities are specially chosen meeting several stringent requirements. They meet a certain psychological profile. They are highly disciplined and take their orders very seriously. They realize that by accepting their oath of secrecy that if they violate that oath they may disappear or someone in their family may vanish. Many of these hand-picked personnel already know of a friend or family member who has already disappeared under sinister circumstance!

According to the mystery Colonel who is a psychological consultant, some personnel experience the mental impact of working deep underground and may develop claustrophobia as well as a fear of being crushed to death from a cave in. As a result, these officers are issued medication or counseled, and many times must be reassigned. Some 2 to 3% of these underground operations officers experience such symptoms.

How do these DUMB(deep underground military bases) maintain secrecy? Aside from the obvious intimidation involved, these highly screened individuals are paid 2 or 3 times the amount of salary for their services as opposed to comparable private sector or normal military placement. For example, a scientific researcher who might make 45,000 a year in the private sector might make 245,000.00 a year while working in a DUMB. This is a very powerful enticement to remain quiet and not divulge what they know.

According to this anonymous colonel, the Archuletta Mesa was explored by Army engineers in trying to establish an underground facility as early as 1940! What they found was that there was already a 7 level beneath the surface network of tunnels and compartments? Who dug these out? Who was responsible for this excavation? Were the Anasazi here thousands of years ago? Was it the evil alien entities that were encountered in a deadly firefight by Phil Schneider?

Thankfully we get the truth from alternative sources

Before we address this mysterious development, let’s explore some corroborating events that lend plausibility to the aircraft crash of the C-130E that occurred near Ft. Irwin in which 2 men perished out of the six man crew when an aggressive UFO made continuous high speed passes to the huge cargo platform, prop driven, plane. There is a disturbing history of similar aerial encounters that you will never hear about from the US mainstream media. Only through the efforts of such people as Donald Keyhoe, Major USMC and assistant to Charles Lindbergh in World War II  or Leonard Stringfield, former military intelligence officer are we privy to these types of hostile air to air confrontations. Let’s take a look at this collection of encounters that are not included in the pages of history taught in public schools.

A decades long saga of air to air engagements

1948 Kentucky Godman Tower near Ft. Knox, Captain Mantell and his flight of F-51 Mustangs are requested to assist in the identification of a glowing object that has been observed in the air traffic pattern near the base for more than an hour. When Mantell ascends to more than 20,000 feet altitude in pursuit leaving his wing men behind him, his aircraft crashes in a nearby farm under questionable circumstances that remain unanswered to this day. Keep in mind that his last message to the tower was that he observed a huge metallic object above him and he was gaining on it!

As early as 1948, a dog fight occurred between Lieutenant Gorman and an unidentified nocturnal aerial intruder over Fargo North Dakota. Gorman pursued the bogey while the control tower documented the engagement. Lucky for the Lieutenant he was not harassed.

Texas 1949, a Mustang F-51 pilot is threatened by an unidentified high speed craft that makes numerous high speed passes at the pilot throwing him into hysterics. Upon landing upon San Antonio Air Field the shaken aviator is debriefed by intelligence officers.

1952 night flight over Washington State near Hanover Nuclear facility, a two man F-94 air crew are harassed by an object described as a red disk makes near mid-air collision passes on the Air Force interceptor. The object travelled at such high speeds that the air crew was unable to get a lock-on in order to arm and fire a missile in self-defense! Luckily the incident ended when the mystery assailant broke off the attack!

1973 over the skies of Ohio, Army Captain Lawrence Coyne and his helicopter crew are subjected to a hellish encounter when a black object with red glowing light in the nose makes a high speed approach and hovers in the path of the crew. The unknown aerial intruder fills the windscreen of the chopper as the crew tries to determine what course of action to take. As though a tug of war is going on the helicopter crew must battle a sort of tractor beam pulling the helicopter in the direction of the menacing UFO they are drawn hundreds of feet off course. Finally the aerial aggressor relinquishes its grip on the Huey Copter crew without injury or death. The shaken Captain who was a skeptic begins to make speaking engagements on a tour in support of civilian UFO investigations.

USO’s (Unidentified submerged objects) pioneered by the research of the late Ivan T. Sanderson documented not only US Navy tracked objects travelling at unusual speeds along the ocean floor, but other related events. There are a number of Bermuda Triangle type areas over the world where there are a disproportionate number of aircraft and shipping losses. One of them is between Guam and Japan. A reported  emergence of a USO that made high speed circular passes around a surface vessel terrorizing the crew and distorting electronics aboard the ship occurred. Another incident happened off the coast of Southern California in the early 1990’s when USO’s emerged from the deep Redondo trench just off the Pacific shore and flew into the night sky alarming residents along the coast. Police switchboards were flooded with reports from frightened citizens.

The above mentioned incidents corroborate the testimony of the interviewed anonymous USAF colonel retired, who gave Author, Anthony Sanchez a gripping insight into the mysteries occurring at Archuletta Mesa and Dulce, New Mexico.

We will further delve into more of this shocking content in Part III. Until next time, when the light of day is obscured by the enduring enigma that leads us down the dark and twisted path of doubt.