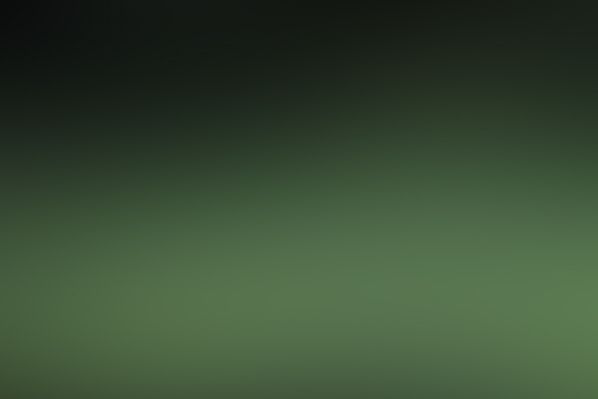 There are many interconnecting testimonies and documented incidents that tend to corroborate claims that an actual deep underground military base (DUMB) is located near Dulce, New Mexico. Aside for the decades long saga of cattle mutilations that forced ranchers like the Gomez family to leave the business due to excessive losses of cattle, the purported underground firefight between humans and alien entities reported by Phil Schneider, a government geological expert, and numerous sightings made by Native Americans living in the immediate area, more evidence continues to pour in.

Among many stories of frightening and deadly encounters with UFO’s over more than 6 decades, we find that interviews with retired military officers glean even more disturbing evidence that a seeming conflict of global proportions surfaces from time to time. In direct contradiction to the friendly ET Steven Spielberg type of extraterrestrial, a distinctly contradictory record of a menacing nature of these hostile experiences of US armed forces personnel with a much more hostile manifestation lead us to a more disturbing conclusion.

In the book UFO Highway, written by Anthony Sanchez and forwarded by Norio Hayakawa, a worrisome string of encounters between military flights in numerous areas of the US lead us to the inescapable conclusion that there is a hostile presence over the skies of the planet. US Air Force units are particularly vulnerable to these unpredictable encounters that involve unknown technology that is dangerous in close proximity to American servicemen and their equipment. To clarify ai am talking about plane crashes, near misses in midair collisions, and even resulting psychological trauma suffered by US airmen. Since the mid 1950’s such researchers as Donald Keyhoe have publicly asserted that an undeclared air war is afoot in retaliation for flying saucers having been downed inadvertently by powerful targeting radars developed after World War II.

One of many disturbing brushes with the unknown

According to the interview by an anonymous retired USAF Colonel who specialized in psychological evaluation of American servicemen, a disturbing incident occurred a year before this high ranking officer was ordered on assignment to the underground installation in Dulce, New Mexico. The colonel in question was no stranger to classified level and top secret projects as his unit interfaced with CIA intelligence missions. The colonel makes reference to an incident involving a C-130E 6 man crew of the multi-faceted cargo and weapons platform aircraft that has been used widely by the US Air Force. The aircraft was operating in air space near Irwin AFB in the southern region of the US.

An unidentified aerial object began to track the C-130E making dangerously close high speed passes of up to 2,000 mph. As each successive pass occurs, the men are assaulted by high frequency and auditory damaging audio disturbances. These disruptive sounds become so intense it had a debilitating effect upon the Air Force personnel. Soon the C-130E’s engines begin to stall due to the apparent influence of the UFO that is aggressively veering too close to the aircraft. The C-130E then crashes as a result of the presence of the unknown craft, apparently it is disrupting the engines and deafening the pilots and aircrew of the C-130E. The plane crashes killing 2 of the six man Air Force crew! This UFO is anything but benign, instead this bogey has been frighteningly aggressive toward the US aircraft!

All underground facilities are not made alike

The colonel then describes his familiarity with Cheyenne Mountain in Colorado Springs, the underground NORAD headquarters 600 meters deep, but this facility was very different than the colonel’s later experience with being deployed to Dulce, New Mexico. He admitted he had never heard anything about Dulce. He had no idea what to expect over his deployment to Dulce. However, there was a distinct difference between NORAD’s underground base and the mysterious installation of Dulce. He described the entrance to the facility as being so well hidden that it could only be spotted at a low level of altitude on a very small landing pad that was in close proximity to the underground entrance in contrast to Cheyenne Mountain installation that was clearly marked and easy to sight from the air.

We will further explore the menacing puzzle of the Dulce underground base that many swear exists while others seem too intimidated to admit that a highly classified DUMB is located near the Archuletta Mesa and the town of Dulce. Of course this is very characteristic of enchanted beauty of the state of New Mexico steeped in American Indian mysticism and modern day top secret projects being hidden by the US military from the general public. In articles to come we will try to pierce the persistent mystery that cloaks the magnificent topography of magical New Mexico.

Part II will take us further into the enigma.