UFODigest.com » Paranormal » MOVIE REVIEW OF WHAT WE DO IN THE SHADOWS 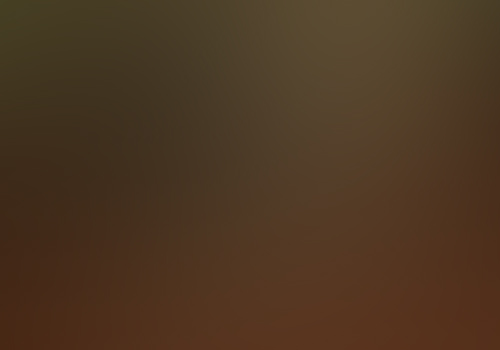 What We Do In The Shadows is a comedy movie filmed like a documentary about a small clan of vampires living in today’s world. The comedy performed is a type of character comedy, observational comedy, prop comedy, and surreal comedy. This movie is very funny and I highly recommend it if you are a fan of the supernatural. Everyone in the theatre was laughing the whole way through. The movie never goes into a dramatic place, it always stays lighthearted. The makers of this film mastered the art of a comedy documentary! It is very well done.

This film was created in New Zealand by Funny or Die. This movie is directed and written by Taika Waititi and Jemaine Clement. Jemaine had a Kick starter account where he requested $400,000 to help bring it to America without the help of a studio distributer which apparently must charge an insane amount if used. The people who donated to this cause got special access to online screening and even roles as extras in Jermaine’s movies, depending on the amount of the donations.

Vampires are real supernatural creatures that have been witnessed several time throughout history. Folklore and legend has spiraled into full blown fantasy. This movie pokes fun at great authors creating international stories on vampires (There is no Anne Rice stories however). This movie goes by way of the traditionalist view on vampires; fangs, no reflection, an aversion to silver and a crucifix, vampires vs werewolves, vampires turn to bats, vampires, vampire hunters and human servants, and even reflects on popular cultures modern day symbology of the vampire with using references to Twilight, Lost Boys, Blade and Dracula.

The main characters in this movie are Viago, played by Taika Waititi, Vladislav, played by Jemaine Clement, Deacon played by Jonathan Brugh, Nick played by Cori Gonzalez, and Stu played by Stu Rutherford. The vampires are trying to fit into the modern world and with the help of several characters along the way they become who they are supposed to become.

The actors know exactly what they are doing especially as two of them are also directing. Each actor in this movie is perfect to their character and there’s no chance anyone could have done any better. They did a very good job on casting.

The soundtrack in this movie has a unique feel. It is instrumental mostly, focusing on cultural music and gothic combined to give you a unique perspective on the situation. When listening to the soundtrack alone, it does not really fit into the day of a normal person but is a creative ode to film.

I give 4 1/2 out of 5 ghosties for the comedy it delivered stayed lighthearted the whole time! Also the incredible determination of the artists involved in making this movie deserves amazing amount of credit for the energy and creative ways they brought this film to international audiences to enjoy. Although it is a great movie I do not find myself wanting to watch it more than once…

A MESSAGE FROM PAUL DALE ROBERTS:
Deanna and I, saw this movie on 3/17/2015 at the historical haunted Tower Theater on Broadway. Usually on Tuesday most theaters have a discount on their movie tickets, a ticket will cost $6.00. At this theater, there are no discounts. Medium buttered popcorn and medium soft drink was $11.00. I loved this Mockumentary! The comedy was right on the mark!