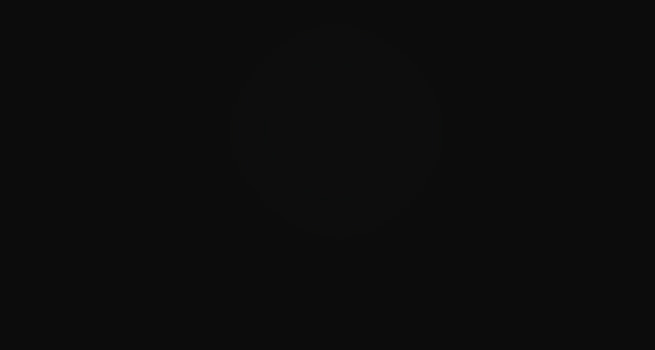 Thought to share a interesting clip I took back Friday, February 1, 2013.

While heading home on the 401 eastbound towards Oshawa I noticed to the southeast over Lake Ontario very bright multicolored lights- pulsating.

Curious while exiting off the 401 at Thickson Road south, I then turned eastbound along Bloor Street east pulling into a plaza I drove to the back facing south towards Lake Ontario.

I stopped while sitting in the car and pulled out my camera.

This display just continued brightly over the lake as if stationary.

Could this be a star or planet in characteristic?

So I captured the moment to catch this beautiful display of multicolored lights.

I propped the camera on the car window partially opened

Then started to film as steady as I could for over three minutes.

I watched it for another few minutes to see any change in character (It just sat there quite low and out a few miles over the lake).

I truly cannot tell you what was out there in this colorful spectacle. Only the photographic footage gives wonder in evidence .

Here is something of interest also to share with you:

Following Saturday February 2nd while walking the dog after 11:15pm. I observed a low blue-white light pass extremely fast directly overhead for 3-4 seconds max. It came above maybe no more than 200 feet from south to the north. It faded once north of my position.

The best way to describe it would be just like meteor in contrast. This thing moved across horizontally.

It’s really a wonder for me to understand as maybe this is some form of ongoing contact?

PS: I wish I had my tripod to film these colored lights over the lake *