This extraordinary footage has been passed along to confirm another multiple UFO sighting over northern Whitby, Ontario. This spectacle occurred on July 26th ,2013 at 10:10pm. 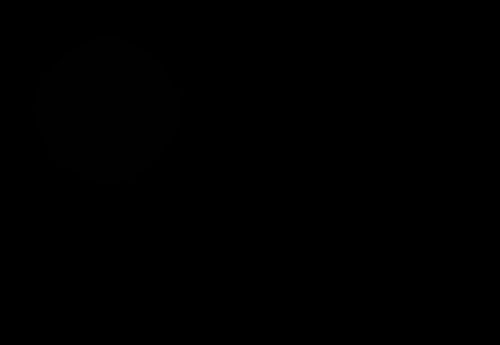 The witness states, while driving westward in northern Whitby he noticed directly north, a great light show started to unfold consisting of two large multicolored lights along with four or five smaller white lights. The witness immediately pulling off the road onto the shoulder of the road and exited the vehicle.

Luckily, the witness then started to film (video) the lights that seemed to be approximately one thousand feet hign and there were stationary lights  ‘were at a distance three to four kilometers directly north’.

The witness added, ‘They were that bright!’

This was not been the first sighting by this witness who believes it also will not be the last. 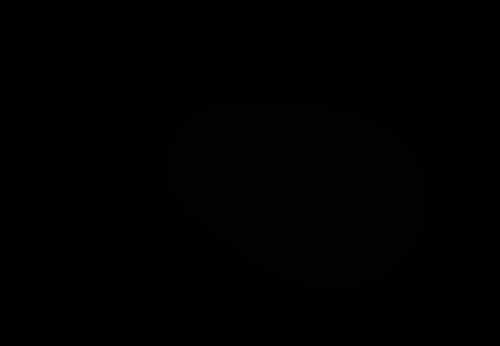 Many have been noticed and some even filmed these objects since 2009 in the area of Durham. Many more witnesses have seen the same. The witness in the above sightings claims that the aerial displays are coming closer to urban areas. 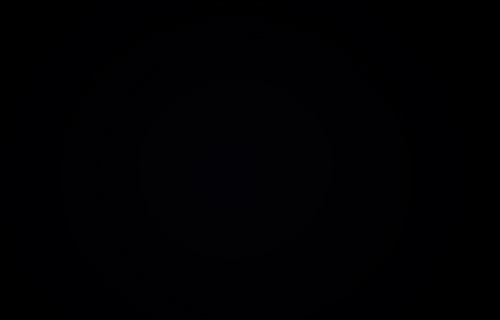 Could the two larger Multicolored lights /crafts be there for docking or departure purposes by the smaller lights/crafts?

Witness further notes in video analysis at exactly  3:28 that something streaks across from the top right to the left. Photo enhancements provided by witness reveals a band of multicolored lights.Like one connected strip.

One thing that also puzzles the witness. When transferring the video clip from camera to PC. That there was no audio sound transferred – just picture!

Many thanks to the witness to come forward in sharing a incredible sighting aided by photographic evidence on film.

Enjoy the evidence that something is up in Durham, Ontario*