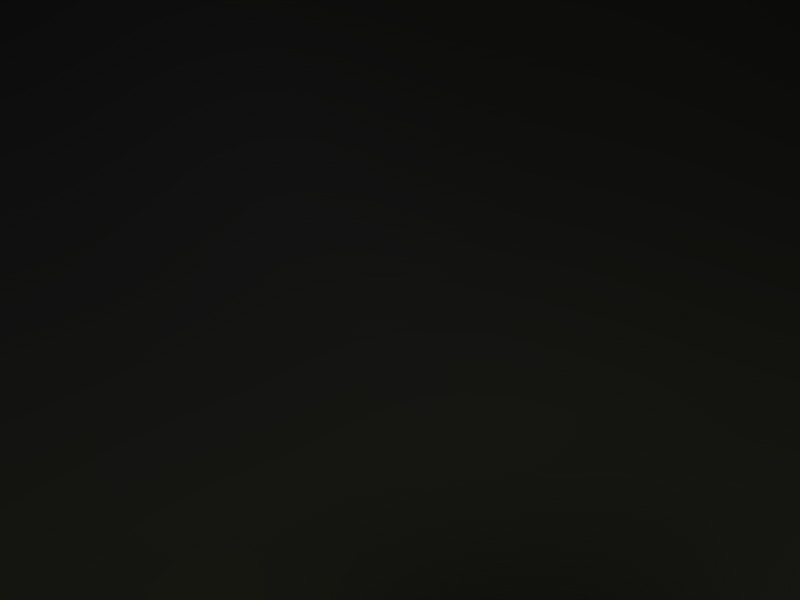 I have a story to share told by my neighbor from across the street.

On Thursday ,November 14, 2013 at about 7:00am. my neighbor caught a cab to go to work. He was heading north off Thornton, turning eastbound on Adelaide Street when he noticed a bright white light to the southeast. He described it as, “Like a light hitting a mirror.” Seconds later he realized to was travelling straight up!

He brought this to the Cab Driver’s attention and wondered if the cabbie could see  this spectacle in the sky. Both watched this in disbelief  for two – three minutes also noticing a thick trail as it ascended straight up. He describes it like a rocket going straight up ^ Then they both see a low black fighter jet pass by from east to west.

As the bright light is now quite high they both noticed another black fighter jet heading north from the south in the same area. Now they wonder if there is some kind of military drill going on?

After getting out of the cab he goes into work he brings out two coworkers minutes later . Looking to see if this aerial activity is still happening. Only left were the thick trails in that area of the sky. Perplexed of what he had witnessed he told me he had carried on all day in his mind wondering *

Just a note: Later that night while I was walking the dog after 11:30pm I noticed a large loud low helicopter circling around our area. It had a strong search light on as if looking for something. After about 10 minutes of circling it had now stopped stationary over the Power Substation about half a mile away at the tracks. It sat there with it ’s search light on for near 20 minutes. 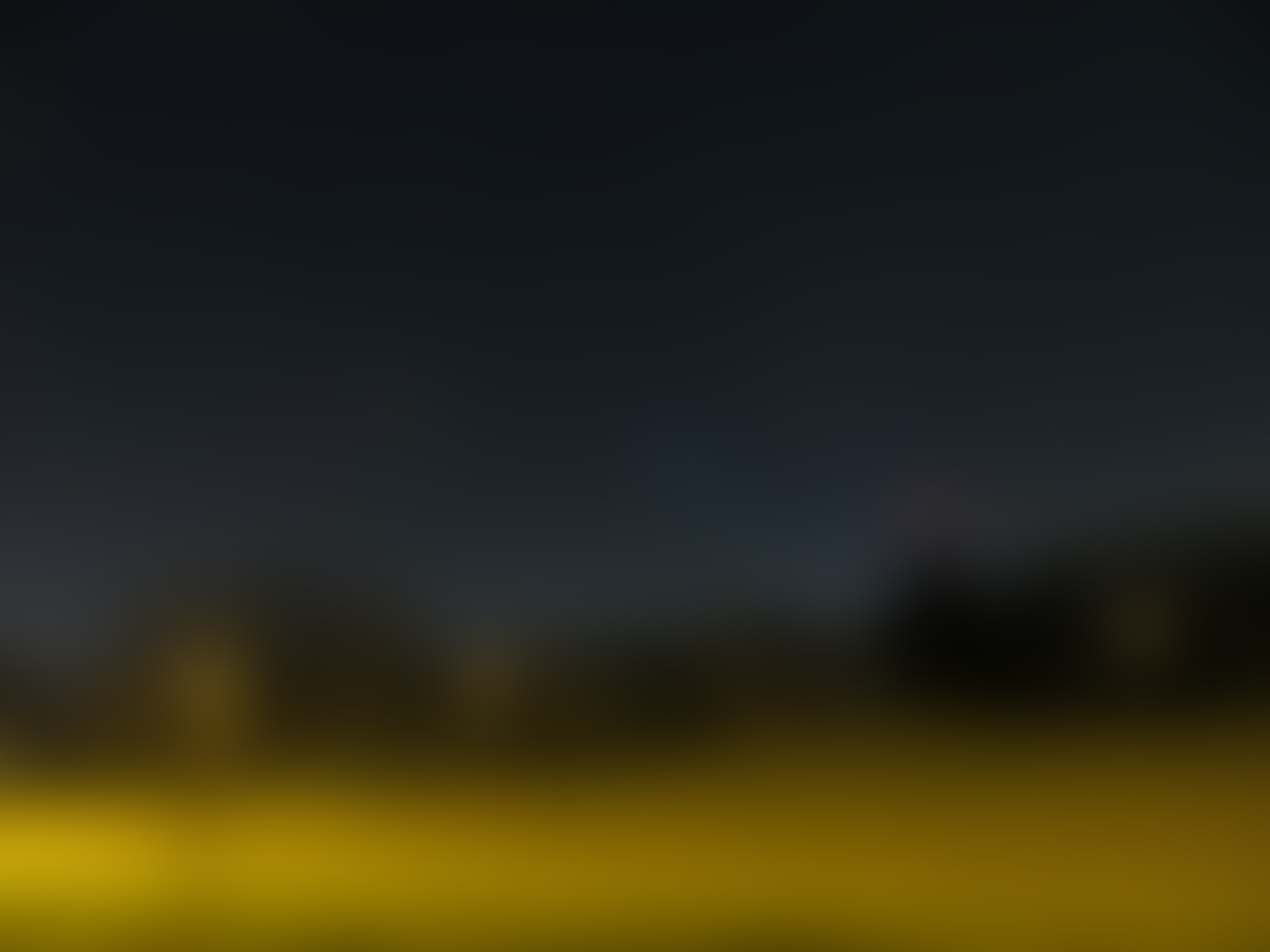 I could not see any emergency vehicle  activity of the ground by road. Just the helicopter sitting stationary with the search light on that same spot. I thought it odd wondering what were they looking for? Guess they must have found it at the substation! I also took a few pictures to capture the moment *

Based on my neighbor’s story earlier that morning. I do wonder what I had witnessed and photographed around the Substation were connected ?