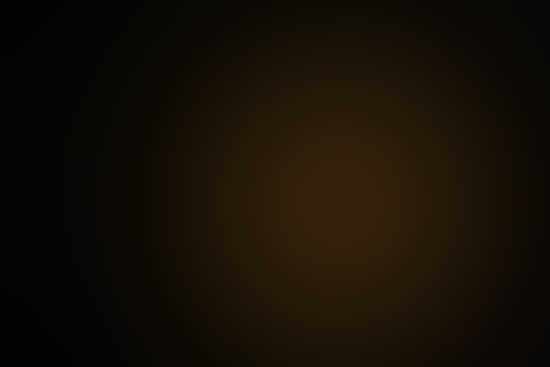 On a bitter cold winter day, while the sky was completely overcast and snow was falling, the clouds suddenly became very dark. Almost as if the hour of midnight had arrived. Then, there appeared a large area of bright light that lit up a sharply defined section of the clouds. It was not in the right area for the sun to have caused it and there was a very strange quality about it. Especially when it began to ripple and pulse.

I watched this for several minutes while feeling some kind tingling energy creeping up and down my spine. I don’t know why but I was suddenly moved to quietly say, “Ok, I know you’re there.” As soon as I said those words the light pulsed brightly twice and disappeared.

Strange happenings continue to be on the increase.