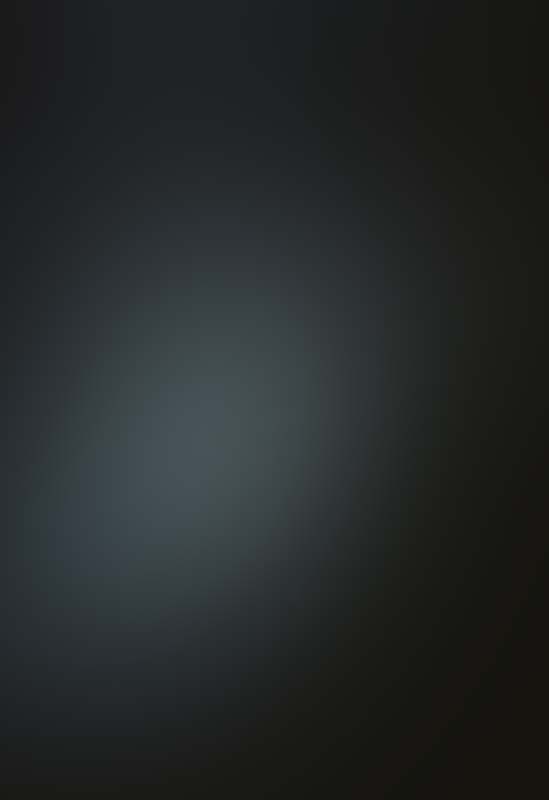 The mind can be a very powerful thing. Especially an out-of-control or twisted mind that is mired in negativity. Thoughts are very real and can have immense effects not only on those who are nearby but even those in another part of the world. Not just people but animals, plants, and even the weather can be affected.

When a person has deep thoughts they create and send out thought-forms. These things can take on almost a life of their own. Depending on the emotional intensity injected into them, these things, if they are dark and negative, can be quite vicious.

Mostly, thought-forms spewed out by the general populace are rather benign and pointless. Scattered thought-forms from scatterbrain thinkers you might say. Ah, but those specifically created by the negative specialists, the service-to-self type people, are in a whole other class. If you ever get hit by one of those things you’re not likely to forget it. It can feel like you have been hit in the forehead by a brick.

Over the years I’ve had more than a few highly charged negative thought-forms aimed in my direction. Mostly I’ve been able to dodge them but a few have caught me by surprise. One, in particular, literally knocked me off my feet. One second I was standing quietly and the next I was half conscious and laying flat on my back. It was like being body slammed by an invisible heavyweight wrestler.

Be careful with your thoughts. Even the little scattered negative ones can occasionally cause discomfort and chaos to others. And they will eventually return to haunt you.