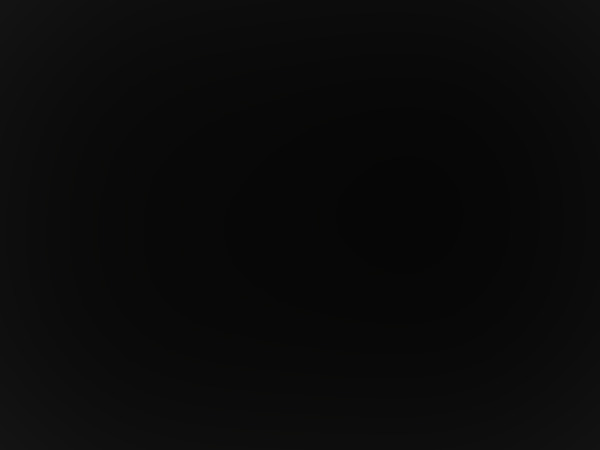 I would like to share something extraordinary that has been observed in the Durham Region skies on June 3rd 2013.

For myself , once again. I’m just in utter shock!

Here in detail is what I personally witnessed of three UFO’s over Oshawa, Ontario. 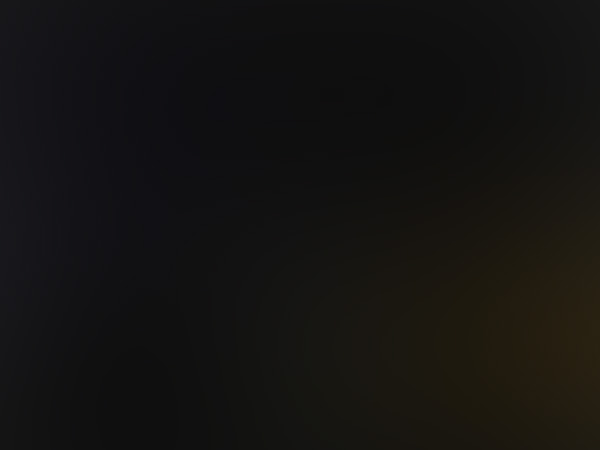 Photo above show 3 UFOs over home.

While walking one of the dogs in our local park near Whitby’s Border. 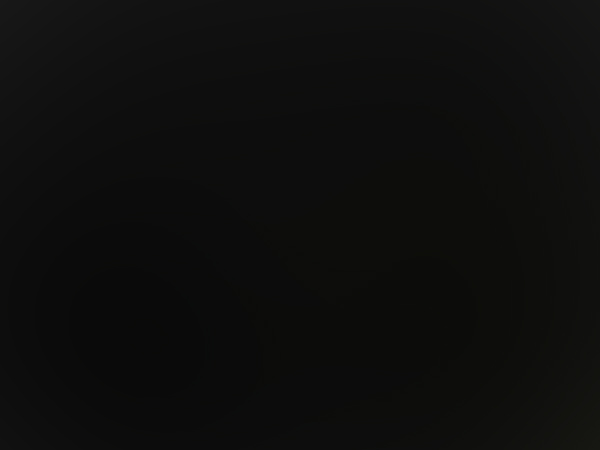 This photo show a very unique object in the sky. 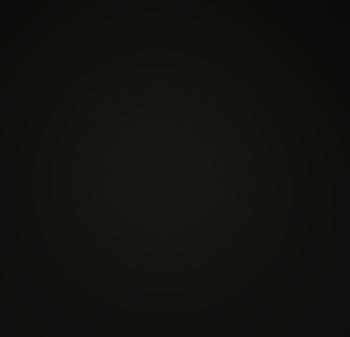 This image is a closeup of the object in the photo above. It has been enhanced and enlarged.

I looked above a large tree facing southwest and noticed an emergence of a bright white light. It moved extremely slow and turned slightly hooking- heading north. It appeared a few hundred away and about 2000- 5000 feet.

Immediately, I grabbed my camera and took and few still shots and a one minute video clip. It then faded out and I was again in disbelief I picked up the dog leash and moved on wondering?  Within about a minute another one came across directly from the west heading east. It moved with a slight jerkiness as again I filmed another two short video clips. Realizing the video did no justice what the eyes were witnessing. I then took more still shots as it headed east and over my home.

One feels in a deeper shock of wonder. The timing coupled with that feeling of a presence connected. After losing sight of it after three minutes.

I again picked up the dog’s leash off the ground and preceded to walk southward in the park along the creek. I crossed the street into other park. Then again a couple minutes walking in the park. I now see a third slow-low bright white light heading directly north. Towards my position as I try to remain calm. Watching it heading closer as it moved slow and maybe slowed down further. It then just faded out and appeared to climb in a much higher altitude. You could now just barely see it blending in with the stars above.

Feeling now, much more confounded- out of what just happen from 10:23 to 10:43 pm. I wondered at that moment? Did my thoughts get relayed in communicating to these bright white lights?  No voices thank God:

I had personally believed to witness better sightings in the month of this June 2013.

As for myself personally on June 3rd.

The start of June just went through the roof here at home in sharing. 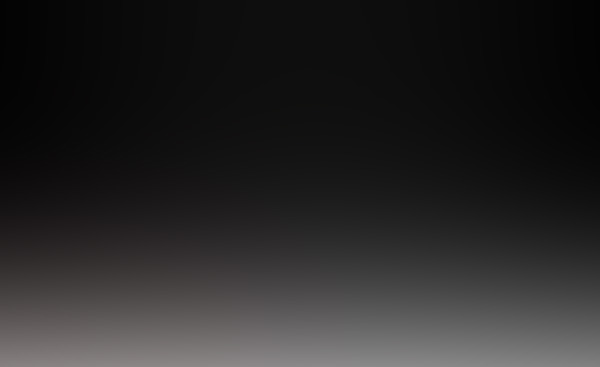 I shared the photographic evidence and a description of last night’s event to my friend.

I received back later that day a astonishing surprise reply.

He and his wife also had witnessed this type of aerial anomaly and filmed it quite successfully. The exact ‘ same type ‘ of slow-low white light anomaly one hour later – approximately 11:30pm. His sighting occurred from his backyard in northern Whitby, Ontario. This confirms a on-going presence in the Durham Region as June 3rd exampled in description. I was also told after his UFO sighting that lasted 3- 4 minutes. That some minutes later. A Fighter jet was heard and witnessed in the same area the UFO had been observed and filmed.

Big thanks to mg for the excellent video filmed of this type of slow-low single bright white light* He captured it quite well in dark night conditions.

I have noticed these types since September 2009. Since 2011 – has been now extending to more months of the year Spring /Summer/Fall.

PS I would still be open if these could be drones. YET I DO WONDER IF THEY ARE?  If so, Why the single intense white light on them? Would they not want them hidden in the night sky?

Movements are strange and I still ponder by origin *