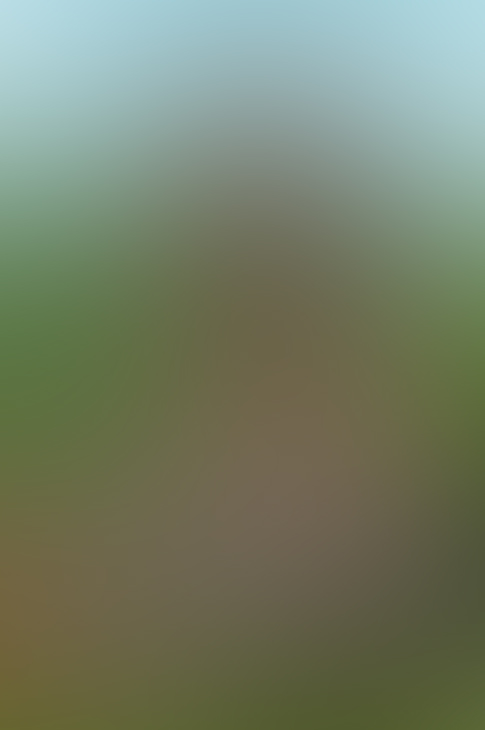 On a couple of Chicago TV stations there are two shows that features segments on aliens and conspiracies. I found the information on both shows rather suspect. An example is a picture of the Sol Firth man, a supposed alien in the background in one the three pictures with a young girl in the foreground. I have my doubts on the alien explanation as the Sol Firth man could be someone in an astronaut suit or a beekeeper outfit or may even be airbrushed in. At the end of the show a bracelet is offered to viewers for some reason. The voice over in both shows is very military like or someone with a severe G.I. Joe mentality.
Click here to enlarge top photo.

I did like the show hosted by Jesse Ventura. I’ve followed his career as a wrestler colour analyst, the governor of Minnesota, TV host, and now possible presidential candidate. I do take wrestling with a grain of salt and watch it rarely but in his other occupations Ventura is a breath of fresh air in a polluted world of non-thinking. I find it a shame that Ventura is ridiculed as he is one of the few who has attempted to expose the B.S. and get to the 100% truth.

Roswell, New Mexico is getting to be a subject I’m refusing to discuss any longer. It’s been 66 years since an alleged UFO crash landed there, if that is really what happened. But since the incident occurred how much has the story been changed whether by accident or design? In any social gathering, two people can start with a sentence then pass it along. By the time it gets back to them, it’s anyone’s guess how much it has changed. I think the same applies to the Roswell incident.

I do realize that the military, government agencies and special interest groups won’t tell us diddley squat especially if the truth is involved. It’s gotten past the point I don’t know what to believe anymore. Exactly what happened at Roswell is anyone’s guess now. With human nature the way it is I don’t think we’ll get to the truth anytime soon. We’re just too ingrained with the “I’m, you’re wrong” attitude.