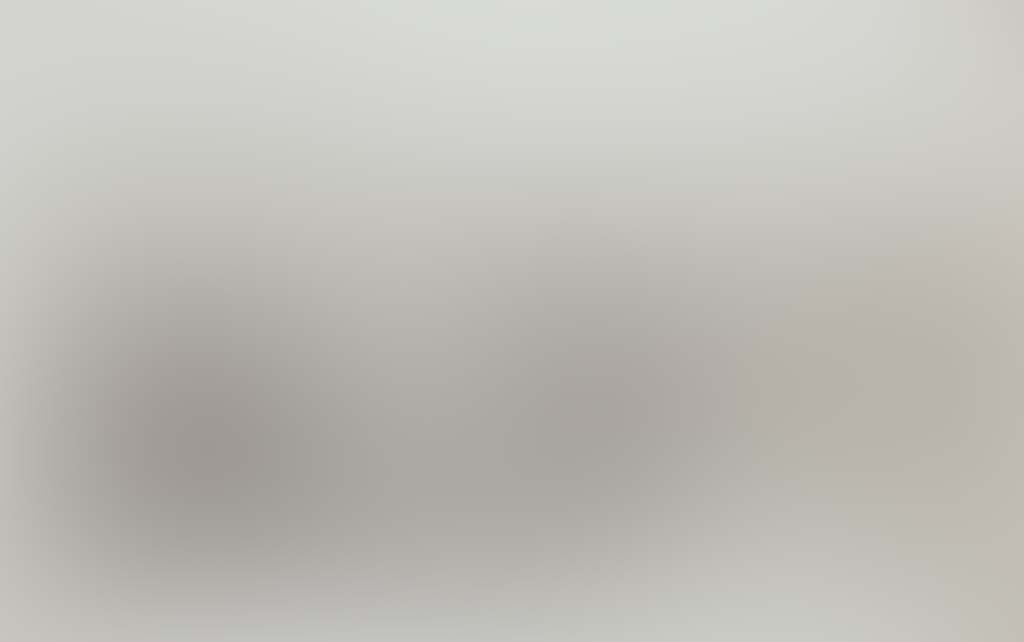 Recently the Queen of England in a public appearance alluded to a strange incident that indicated a paranormal occurence during the first World War in 1914. This bizarre anecdote in history clearly illustrates that not only is fact stranger than fiction, but that the spirit of Christmas is alive and well even in the midst of man’s self created hell on earth.

The scene is “No Man’s Land” a huge stretch of deadly real estate laid to waste by artillery, mortar shells, machine gun fire, and the savage assaults and counter attacks that left bullet riddled corpses rotting in the forbidden confines of this battlefield. It is the bloody swatch of land that separates the German trenches from the French and British frontlines where death is the only assured commodity in the early months of World War I in Europe.

Gone is the civilized existence once marked by the art galleries of Impressionism. The quiet farm fields of France where truffels are harvested have long been blasted into oblivion. The beauty of the lush greenery of pasturelands of European villages are now the scenes of death and destruction as the Kaiser’s army stretches along a vast perimeter where bloody battles rage. Machine gun crews cut down advancing infantry with grim precision as officers implore their men to advance forward and generals sip coffee as they peer down at their maps contemplating their next comfort from the comfort of their headquarters.

The skeletal remains of dead soldiers still in uniform shround the mud of “No Man’s Land” while battle fatigued infantry look out into the killing fields pock marked with shell craters and barbed wire. The scene is as gruesome as it is surreal on an approaching Christmas eve. As families in the civilized western world celebrate the birth of a savior who would come to redeem the souls of those who believe, little can they foresee the prolonged conflict that will spread across the continents of Africa, the Middle East, Europe, and involve all major powers in a bloody global conflict that will not soon come to a merciful end.

Yet, in all this mayhem and manmade darkness, a miracle happens. In sheer contradiction to the anti Christian sentiment we find so common today as the social denial of God seems to have run rampant, a reminder from history emerges to remind us. That reminder is that the material world is not as it seems with its greed, illusions, and brutality. Man need not butcher his brother under the presumption of war if he so chooses or if the spirit moves him, and on that day, Christmas eve 1914, amidst a background of misery came an unexpected reprieve from the bloodletting. Peace suddenly reigned for the first time in months.

For there in “No Man’s Land” without the orders of commanders or their generals, came a truce brought on by the observance of Christmas. Soldiers emerged form the dismal trenches on both sides of the battlefield after laying down their arms. They approached each other as friends and noncombatants. Some of them exchanged gifts. Others shared food. Some shared family photos. Others played soccer with one another. German warriors forgot for a short time about killing or being killed. French and British infantrymen stopped long enough to realize that there was something more improtant than the petty concerns of manmade hell, and smiled at their opponents who too had been captivated by a spiritually inspired intermission from mortal combat.

For those skeptical of the power of our Lord to intercede in the sordid affairs of manmade evil and war, take heed. There was no logical reason in the world for these shell shocked troops of clashing nations to observe a sudden and humane armistice no matter how fleeting. Many of their comrades still lay out in the cold muddy battlefield that marked a savage boundary between the living and dead, but for now it had been transformed into something else. Hostilities had ceased for no rational reason other than for the worship of a child who had been born poor to the world in a farm animal stall, filthy and unfit for a king who would inherit a world created by his father. But for the son of God born centuries before, these fighting men who had witnessed untold horrors of trench warfare, peace blanketed the region.

Where as inexplicable zones of darkness would emerge during the course of World War I as casualties resulted in the millions as the years rolled on, that day in 1914 something supernatural settled upon “No Man’s Land” and the bloodshed ended for a time. The hearts of men once again shared hope and care among themselves as the machine guns fell silent and the artillery refused to fire. No orders were every proven to have been given by either side of the opposing forces. No sign from statesmen had been elicited to bring about a turn of events. No message had been broadcast by any loudspeaker system to the soldiers, but something indeed had happened, something that cannot be scientifically explained.

For on the cold, muddy, surface of a feared killing ground that mortal soldiers dreaded setting their feet upon, peace and brotherhood took priority over nationalism and military conquest, over fear and loathing, and over the bitter hearts of men forced to engage in deadly conflict. That brief respite from certain violence and hate was gently converted into a peaceful celebration of a holiday capable of silencing the guns that had caused so much destruction so that men could rejoice over the son of God’s birth two thousand years before. The miracle emerged as proof that there is good that can vanquish evil even in the most desperate of times. God the father had bestowed the gift of peace upon a once bloody battlefield as a reminder to mankind that pointless death need not be the inevitable fate of us all.