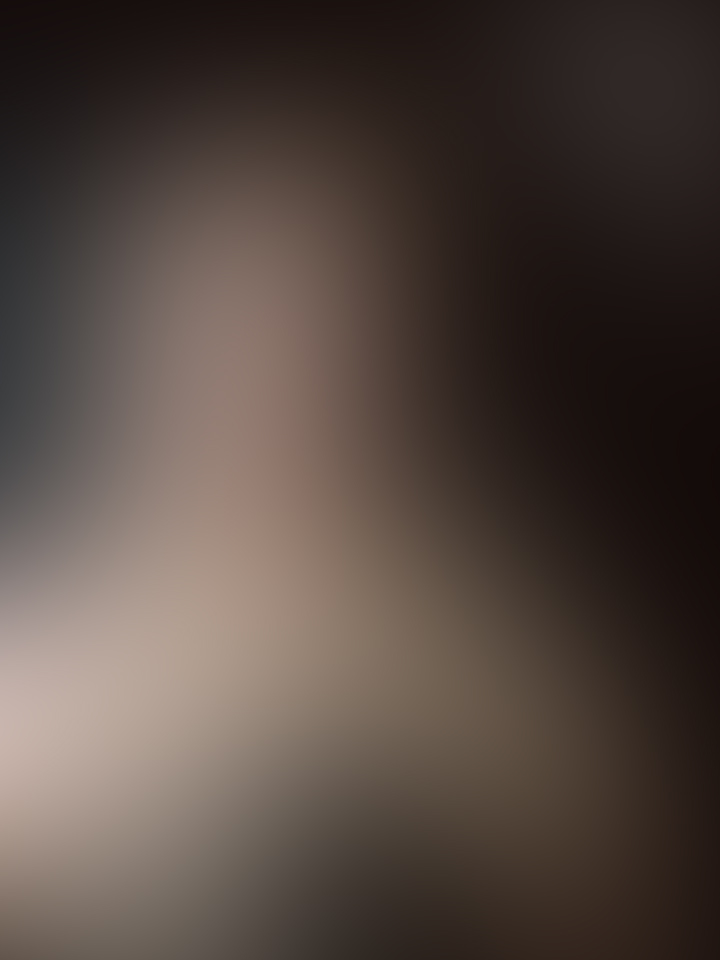 Deanna on many nights has tossed and turned in bed and waking up with a strong desire to visit Japan. She has asked me what I thought about the culture of Japan, since I have visited Tokyo, Japan while serving in the US Army. All I remember about Tokyo is the beauty of the city and the friendliness of the people. I also remember the many tall skyscrapers in Tokyo. I was in awe looking at the many buildings in Tokyo.

Deanna feels she was reincarnated and at one time lived in the 1600s in Japan. Her life in Japan as a young girl was being introduced in the ways of the Geisha. As a Geisha girl, she met an older rich man who took Deanna as a bride. Deanna would wear fancy kimonos in her beautiful home, kimonos that featured cherry blossoms or cranes. Deanna’s husband dealt with the selling and purchasing of land, he was sort of a land baron and that is where his wealth came from. Deanna says he passed away before her and that she inherited his fortune. Deanna in this life has never been to Japan and has a strong desire to visit this country, because she feels bonded with the people of Japan. Deanna is a psychic medium and an experienced paranormal investigator. Deanna is also fascinated with the hauntings in Japan. Here are some of the places that she desires to investigate:

They say that this mansion is the most haunted place in Tokyo. Guests that stay there have seen a variety of apparitions. Some of the guests that have stayed there make claims of having their hair pulled and being dragged across the floor way. Other guests have been assaulted with pushing, pinching and shoving. One guest says she was slapped. Rumor has it that an aggressive female apparition may have been the inspiration for the character Sadako Yamamura of The Ring movie and novel.

At the Doryodo Ruins, locals and tourists may hear the cries of a female university student ghost. When this ghost was murdered in 1973, her body was dumped here. People have made claim that they hear screaming, crying and whimpering. A tourist named Darren says he was walking through the ruins late at night and heard a woman whimpering. He thought a woman needed help and walked towards the sound of whimpering. When he reached the spot, there was no one there, but he felt a big, big hug, it felt like a woman was hugging him, but he could not see anything.

Immortalized by the horror game Fatal Frame, Himuro Mansion is the location of the infamous Himuro family murder, which is often described as one of the most brutal and gruesome killings in Japan’s history. But, some say the mansion doesn’t really exist, and was just made up by the creators of Himuro Mansion. Local lore has it that for generations, the Himuro family had participated in a strange, twisted Shinto ritual known as “The Strangling Ritual” in order to seal off bad karma from within the Earth, every half century or so. High school kids search for the mansion on dark nights without success, because in reality the mansion does not exist. There are rumored locations in which people investigate and amazingly they will run into evidence of ghostly spirits.

Take a late night stroll in Hakone Yama, and listen to the terrifying sobbing, wailing voices and other mysterious noises in the area. In addition to the mystical sounds, the park has a very unearthly feel. As a paranormal investigator, I believe the sounds that are being heard are residual sounds. Sounds that are imprinted into the atmosphere and play over and over again, like a recording. Daniel Lyberg of Tennessee says that on a night stroll, that he witnessed along with his wife a glowing yellow orb the size of a grapefruit hover in front of them, at a distance of 5 feet and then zipped away into the night sky. They have no explanation of what they saw.

Visit Sunshine 60 in the evening, and get a chance to spot mystifying fireballs that float around. Jennifer Lobel, a tourist from Michigan says that she saw 3 fireballs that she refers to as ball lightning. She said that the 3 came at her and two of them kept going, while one of the fireballs circled around her and then went down the path with the other two fire balls.