UFODigest.com » Aliens and UFOs » PROVOCATIVE ISSUES OF THE UFO MYSTERY 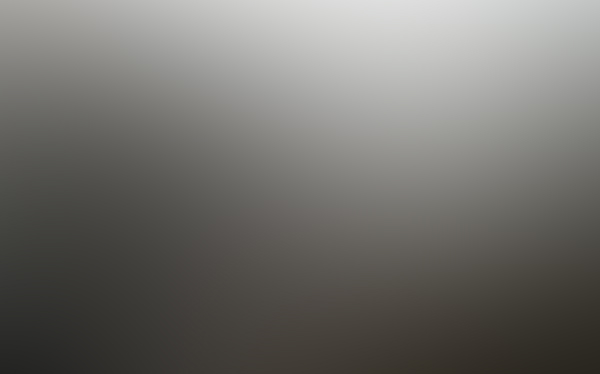 In the late 1920’s German scientists were theorizing revolutionary developments in propulsion. Having originated RAM jet, Scram jet, and Pulse Jet engines, one such scientist named a space plane he envisioned that could briefly climb into orbit, accelerate to hyper-sonic velocity, and then re-enter the earth’s atmosphere to arrive in record time anywhere in the world, his “Silver Bird”. NASA has only recently engineered a space plane capable of such performance that is just now in the experimental stage. The question is who or what inspired these incredible technological advancements at such an early time in aviation history?

In the 1930’s the Horton Brothers were busy constructing flying wing prototypes for Hitler and the Nazi’s as a prelude to World War II weapons arsenal creation. In various forms and prototypes, the Horton Brothers were even formulating a stealth configuration fuselage and surface that would minimize the profile of their flying wings on the primitive radar screens of the time. One might again ask, just who was responsible for providing such aerodynamic guidelines?

As American scientist Robert Goddard struggled with limited funding in the late 1920’s and the 1930’s his incredible development of modern rocket design ignored by the US military was not overlooked by the Germans. They who would implement Goddard’s research was largely responsible for the data that served to assist in the creation of the mighty V-2 rocket used by Hitler to terrorize Great Britain in the midst of World War II.

As Jack Northrop pioneered the flying wing in America with an ambivalent US Army Air Corps in the 1930’s controversy and indifference hindered his progress. Using a multitude of different propulsion platforms ranging from counter rotating props to improve stability in-flight to jet engines in the final prototype, only a suspect fatal crash in 1949 would ensure the end of that program. Yet, Germany enthusiastically supported innovative advancements that eclipsed mankind’s conventional technological development of the era. These revolutionary distinctions have caused many analysts to ask just who or what was responsible for the deployment of such superlative aviation breakthroughs.

With persistent rumors that have been given clout from witness testimonial extraterrestrial space craft being recovered  crashes since the late 1930’a continue to haunt the true definition of human scientific progress in crucial flight and even electronics from such incidents as Cape Girardeau, Missouri in 1941, The Battle of Los Angeles in 1942, and the Roswell crash in 1947.  Former legislator and aid to the Eisenhower White House, James McElroy admitting that the president knew of and negotiated with alien beings in the 1950’s tends to lend credence to these allegations. Is it only a foregone conclusion that our present day rise in rapid technical progress may very well have been aided by a non-terrestrial source, one not so noble or altruistic as we might hope.

Revelations on a radio show

In 1994 I appeared on a popular radio show in the Dallas, Texas market alongside film producer Robert Emmenegger who’s shocking made for TV UFO documentary “It Has Begun” in 1977 narrated by Twilight Zone creator, Rod Serling, set all time record viewing audience numbers. It s interesting to note as well as tragic that by the time the documentary, Rod Serling had been dead for years due to the failure of a perforated ulcer procedure on the operating table. On that show, an obscure German accented voice addressed us as we both fielded questions from the radio audience. This man inquired about purported elliptical flying machines created by the Nazis during World War II that could levitate, fly under turbine engine propulsion, and were even armed with machine guns as referenced by the book “Brighter Than A Thousand Suns”. At the time there was little known about such secret developments within the UFO community. Yet, this experience comes full circle in connecting the dots to the early and astonishing developments by pre-World War II German scientists.

As a matter of fact, Robert told me about his experience with Colonel Coleman of the US Air Force, who offered to provide Emmenegger with actual film footage of a UFO landing at Holloman AFB in New Mexico circa 1964. The colonel advised Robert that once he had gotten to the stage of being able to implement the secret film footage in his documentary project to call him and make arrangements to receive this valuable material. Yet, once Emmenegger had reached that point and set up a meeting with Colonel Coleman, thinks went south. Seeing the Air Force officer in his underground office, the film producer was caught off guard to find that he would not be getting his hands on the coveted UFO landing evidence!

Emmenegger went further to describe to me exotic new psychological warfare technology being tested at Wright Patterson AFB in Dayton, Ohio. According to Emmenegger, he was taken on a tour that revealed the Air Force’s research in converting the heat signature of the afterburners of jet fighters into electronic holograms capable of disorienting ground troops. This futuristic research was already underway in 1994. It proves that whatever the civilian arena of progress might seem to reflect that the military is years beyond especially also possessing development of dubious influence and distinction when considering just who or what is ultimately behind the rapid advancement in human progress.