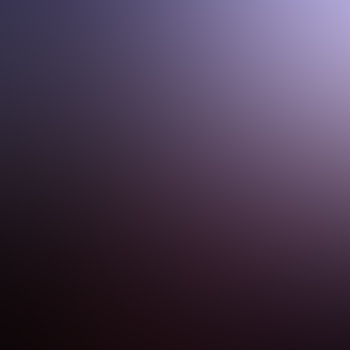 “Many of life’s failures are people who did not realize how close they were to success when they gave up.” – Thomas Edison

While it is commendable to search for meaning in life, randomness is more pervalent and just may have more influence on our success or failure that what is realized. Rorscharch blots, psychic forecasts, horoscopes, geological and cloud formations are among the things that people can read anything into. Quite often imagination runs to extremes on how the above subjects are interpreted. Even getting an article or book published is subject to randomness. Even a well written or researched manuscript could be rejected any number of times or be published on the first try. But there is no reason or excuses to just sit around and leave things to random. Using your talents, ability and hard work does increase the chances of getting what you want in life.

While there is nothing wrong with prayer, is the way prayer is answered subject to randomness also? When a person prays they may not get what they are specifically asking for but they just may get what they are looking for. God just may have something better planned for that person. Before anyone thinks I’m tinkering with God’s will, think again. Who really knows what God’s will really is. By taking a look at and being involved with the natural world around us we can learn about God’s way of doing things.

Even relationships are subject to randome forces. It depends on the various moods a person goes through, how they carry themselves, the days busyness and other things. Voting falls under the same form of randomness. Polls and statistics are literally useless in predicting trends. A person can talk all they want on who they are voting for but once they enter the voting booth they could cast their vote for anyone else. Statistics are used to make sense out of things but how often are stats made up on the spot or pulled out of a hat?

It’s human to look for meaning and patterns in life but too many people want to over control their enviroment. But the only thing we can really change is ourselves. As I said before trying to change someone creates too much anger and resentment between people.

As much as randomness affects us, it is still important to plan with our eyes open and not leave things to fate or passivity.