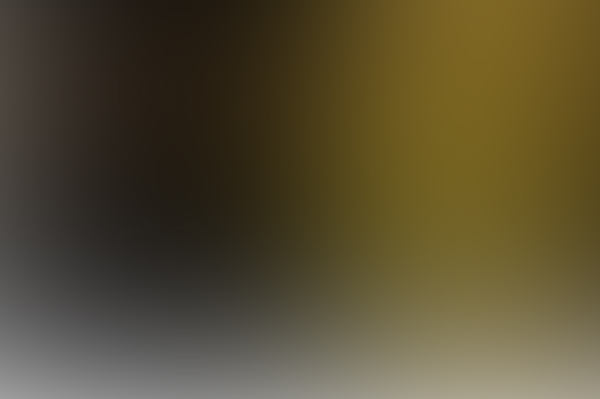 A couple of years ago I had a series of visions regarding a large, unknown planet. I didn’t know where it was located but I felt it was most certainly not in our solar system. Maybe not even in the milky way galaxy.

For several months during that period I saw this planet regularly and even felt an energetic connection to it. Then, just as suddenly as it had began appearing to me, it disappeared. On the final night that I saw it, I watched in stunned silence as it very slowly faded away and was no more. I was saddened for I felt it represented something very special. Something I needed to understand but couldn’t quite grasp.

Now, suddenly, the planet has returned and appears to have a golden glow surrounding it.

I can again feel that energetic connection to it but now there is also a gentle tugging as if the planet is either wanting more of my attention or maybe even inviting me to come there for a visit. I feel as if I’m being given another chance to pick up some knowledge I previously missed.

Should I or will I accept that invitation to visit? I don’t know. I think it would be prudent to wait for more information.