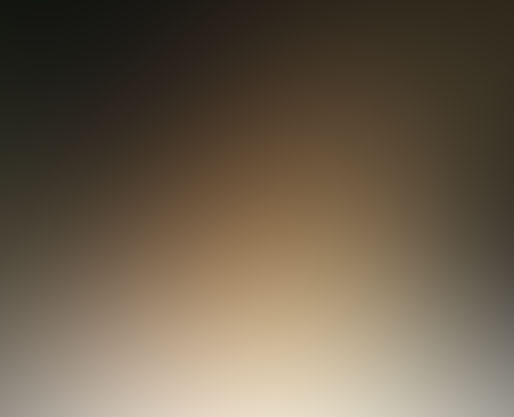 Sacred Geometry is the art of putting religious significance into geometric shapes and design. This stems from the beliefs that God designed the world according to a geometric blueprint. In nature we can see the various examples of patterning such as a nautilus shell spiral which has a perfect mathematical equation hidden in its matter. Examples of synthetic structures built to mimic sacred geometry are churches and cathedrals. Sacred geometry is the imprint of structure and spirit, mathematics and nature rolled into one.

Perhaps we are incredibly smart to take designs from mathematics and nature which leaves me wondering if we could find life on other planets and break it down into such a way where we could come up with other mathematical equations from the matter on other planets. Surely, the designs life takes on other planets mimics a divine pattern as well or perhaps it is all the same. In the next few paragraphs I am going to share with you ancient legends that should never be forgotten and beautiful stories that have to do with sacred geometry.

The Celtic Cross
The Celtic cross is a shape mimicking a cross and a halo. It is popularly used to create monuments to honor the dead in Britain, Ireland and beyond. Before the eighth century, crosses like this were found in Scotland. Today, the cross represents faith and tradition. Someone of Scottish, Welsh or Irish identity would use this cross on their family crest.

Rosy Cross
The rosy cross is a cross with a white rose at it’s center. It is said to come from the Rosicrucian Order which is a secret society that started in Germany in by Christian Rosenkreuz. in the early 1600’s. The texts written by people of this order encouraged change into a better people. The secret order was said to be run by alchemists, astronomers, mathematicians, Christians and sages. These are People who actually opposed Roman Catholicism but embraced ancient beliefs.

Mandalas
Mandalas are perhaps one of the more beautiful creations of the universe. A Mandala is a geometric shape that patterns into unusual spirals, circles into simple and complex designs all different but perfect together as one. It comes from Hinduism and Buddhism. These religions put out a powerful message of reincarnation, peace, and karma.

There are many variations of Mandalas and one can even create their own. The pattern of the Mandala is said to echo that of the holy cosmos. It is a focal point for one to meditate into the spiritual worlds. Hinduism is one of the earliest religions in the world. The Hindus believe that all living creatures have a soul. The soul is eternal.

Music
Pythagoras of Samos instrumented mathematical ideas into music. As you know, music has a rhythm and a tempo which are serious of mathematical steps that result into patterns of fours to create the perfect harmony.

Pythagoras also wrote the sacred theorem which is used in geometry to cover the three sides of a triangle. Although many speculate that the prior ideas were already around before he coined them.

Stars and Astronomy
In Greek Mythology, the owl has become a sacred symbol of wisdom that sits by the goddess Athena’s side. Owls have beautiful shapes and geometry in their feathers that inspire thought and meditation, healing and understanding. Owls are nocturnal creatures preferring the night time shapes of the universe, such as the moon and stars.
Many temples were built to be positioned underneath constellations and alignments in the night sky. Many pyramids, churches, places and more to mimic the cosmic alignment of the universe. The sacred geometry of our years. A famous example is Stonehenge.

Stonehenge
Stonehenge is an ancient place in Wiltshire, England said to have possibly been constructed by the druids. It is in the middle of a vast amount of burial grounds, much like the Egyptians releasing the energy of their ancestors through the use of pyramidal transitory shapes. Those who go near it must honor its sacristy to the people of the living and the dead and treat it with respect. Stonehenge stands in an alignment with the solstice and equinox.

The sacred geometry of the universe is complex yet simple in its design.

A mystery so intriguing that it whispers all around us to stop and take note of the perfection with which the universe is built. We study the designs all around us for clues to an ancient world that may lead us to the ultimate truth. Who is the original creator and what can we do with this knowledge? What patterns are these that are set so precise and mathematical into the sky…or are they just our ideas of perfection? What can we do in the future with this powerful information in order to ensure that our species survives? Try to reach a better understanding in the sacred geometry of the Earth and become connected to the true nature of the universe.