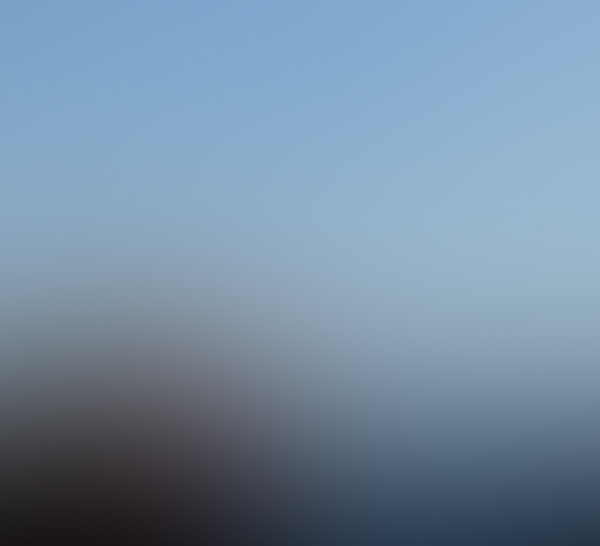 Former NASA space program scientist, Richard Haines has established a new method of analyzing UFO reports in order to clarify many discrepancies. Due to administrative cover-ups and intended disassociation of UFO involvement in proximity of aircraft crashes and sightings, Haines developed a new form of evaluation. It was already difficult enough to unlock the UFO mystery in conjunction with the disappearances of war planes through-out the world, official denial, and suspect air tragedies that involved the losses of seasoned pilots and experienced veteran aviators behind the controls. Thanks to the former NASA scientist new revelations about inflight sightings and near collisions has come to light. Along with it comes the realization that authorities have sanctioned intentional non-disclosure of UFO related incidents when issuing reports on aircraft losses or vanishings.

This fact is corroborated as far back as an incident dating back to 1950 according to Captain Edward Ruppelt, first Director of Project Blue Book, who told of a shocking incident in his 1956 book, “The Report on UFO’s”. According to Ruppelt, he was contacted by an intelligence officer over the attempted shootdown of a UFO at an undisclosed location. An F-86 pilot and his wingman were on routine patrol but had lost radio contact during a practice search and rescue maneuver. The pilot reported that he spotted what he thought was a parachute canopy below and ahead of him ascending from the deck. Soon he realized that he was observing a circular craft that was beginning to outdistance his fighter jet. He attempted to hail the unidentified object, but to no avail. He radioed his wingman, but was unable to raise him from his low altitude position. The “Canopy” as he had described it was now leaving him behind at his maximum speed. Out of frustration the pilot charged up his six wing to wing mounted 50 caliber machine guns and fired upon the flying saucer as it accelerated away from him, but there was no observed effect upon the unknown airborne craft.

The “Bird Colonel” or base commander had already burned the original report submitted by the bewildered aviator as he did not want any controversy or paper work over a UFO incident, but had called the pilot onto the carpet for discharging his weapons which under rules necessitated a report. The pilot has stated that out of sheer desperation he had fired upon the flying saucer as he was helpless to stop it from evading him. The F-86 was nearly a supersonic fighter that could achieve those speeds while in a dive; the UFO had easily out distanced the F-86 in full after burner. In 1950 the US had only one faster interceptor in its available arsenal which was the F-94C. Only the actions of an astute junior USAF intelligence officer saved the report from being destroyed and never coming to the attention of the public. Yet, according to Richard Haines, many such examples of such expunging of reported incidents became very common as military leaders simply wanted to rid themselves of lengthy interviews, debriefings, and red tape when it came to the bothersome UFO.

Richard Haines designates the new label UAP (Unidentified Aerial Phenomena) as the new description for UFO’s.  Haines heads up NARCAP (National Aviation Reporting Center on Anomalous Phenomena) which encourages professionals and qualified observers to make reports either recent or historically without the threat of adverse actions being taken against their careers as has been the case for many pilots over the decades of reported UFO activity. For the purposes of aviation safety and objectively reporting the observations made by pilots without the blanket of official denial or intimidation, NARCAP has given witnesses to these events a non-threatening medium for the facts to be presented. Through-out the history of near mid-air collisions, aircraft disappearances, pilot and passenger reports of UFO in close proximity to their position, a new approach has taken form thanks to Richard Haines.

Currently NARCAP maintains some 3500 documented military and civilian reports on UAP incidents. Some of these files were derived from old NICAP investigations under the directorship of Donald Keyhoe as far back as 1964 dealing with 750 classic UFO sightings from that era. UAP incidents from 1916 to 2000 represent 1300 files, many of which have many commonalities among them and are invaluable in determining the quality of evidence as well as safety factors to share among other aviators. These reports were submitted by military flyers, airline captains, and private plane pilots who had observed something unknown in our skies.

One must only look to the past to see the overwhelming abundance of information. In 1949 the ATIC (Air Technical Intelligence Center) received more than 11,000 UFO reports and determined that as many as 23% of those went unexplained. This occurred during Project “Sign” which predated “Blue Book”.

In Part II we will examine some of the fantastic cases that occurred within the NARCAP files. Until next time, when our world of the explainable suddenly casts a disturbing shadow of the inexplicable upon our predictable world.  https://www.ufodigest.com/article/new-term-uaps-0509