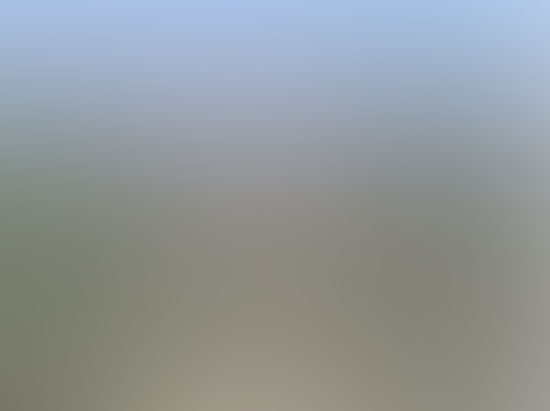 From a stanza of the Navajo ‘Ghost Song’: Wana’yañ Ma’niye

An infamous ranch called the Skinwalker Ranch lies in the heart of ancient Native American Lands in Utah.  A number of Indian reservations surround the ranch, influencing residents in rich, traditional culture and the spirituality of their ancestors. Asazi, Fremont, Ute, Paiute, Shossone, and Uintah Indian legends speak of “portals” to the spiritual world, often fraught with forms of witchcraft.

There were two types of spiritual tribal shaman members: Medicine Men and Skinwalkers.  Skinwalkers evolved into black magic, deception, and cursing, inflicting pain and suffering.  They could not enter the dwellings of victims (unless invited in), but could lure them into the open where they could instill fear or harm.  A Skinwalker was a shape-shifter, often a mortal man, but also a women or child, that could appear as an animal (a wolf, bear or eagle) extending those attributes and traveling by supernatural means. 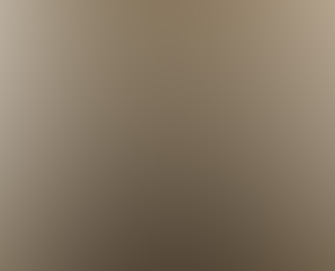 The Soul of the American Indian

A typical story involved a female Indian newspaper deliverer whose automobile was accosted by a “half man, half beast” with red eyes and a “misshapen” arm, opening her car door and trying to grab her baby.  She managed to drive her car off, but the creature kept pace with her vehicle, and still attempted kidnapping. When she pulled into the parking lot of a convenience store, the patrons chased the creature away.

The Skinwalker Ranch (known for reports of hyper-mysterious happenings) “consists of 480 acres located in North-East Utah south of US Interstate 40, which enters Utah from North-Western Colorado, winds through miles of sparsely populated territory – interrupted only by the city of Ver Nal and passes through Ballard on its way west.” 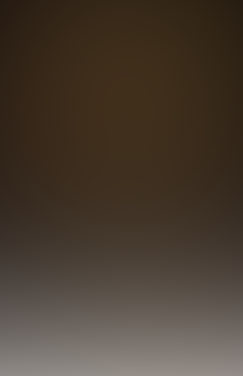 Many of the earliest strange events are related in Colm Kelleher and George Knapp’s 2005 book Hunt for the Skinwalker: Science Confronts the Unexplained at a Remote Ranch in Utah (Paraview Pocket Books, December 6, 2005).

Robert Bigelow of Bigelow Aerospace Advanced Space Studies (BAASS) bought the property in 1996 and established the National In statute for Discovery Science (NIDS) to investigate many of the incidents.  About 2009, Bigelow entered into a short-lived agreement with the Mutual UFO Network (MUFON).

Indian legends in that area bespoke of a Trans mutative creature, both half animal and half human. Some creatures took the form of “apparitions and whirlwinds.”

Earliest records indicate that a Ken Meyers and his wife Edith lived on the property from 1930s till 1987.  Not much was reported about paranormal activity on the ranch then, but the local Indians had a “wage pool” as to how long the Meyers would stay “before being driven off.”

The Meyers had placed dead bolt locks on almost all the doors, even inside of the house.  The Meyers also owned large and unfriendly dogs chained just outside the door leading into the house.

Another neighbor said one of his cows disappeared about 1996.  And the man’s nephew, Dean Derhak of Salt Lake City, said he was riding a horse on his uncle’s property in 1980 when he saw a silver sphere on the ground of what later became the Sherman ranch.

“It was fairly big, about 30 to 40 feet wide.  It looked like a bowl upside down,” said Derhak, who was eleven-years-of-age at the time.  “It scared me and I took off.”

The farm was bought by Terry and Gwen Sherman in 1994.  One of the first phenomena the Shermans noticed were geometric circles of varying diameters that appeared as if some heavy bodies left their impressions.

Further investigation, however, revealed three of the families living nearby have experienced unusual activity.  The Uintah County Sheriff’s Office confirmed that John Garcia, who lives east of the ranch, reported two of his cows were mutilated earlier in 1996.

Some of the Sherman’s cattle were found to be mutilated, drained of blood; one was cored through the anus and gave off strange chemical odors.  Four other cattle disappeared.  One cow appeared to have been pulled up leaving scorched branches.

The Shermans also had their share of UFOs: strange light sightings and strange voices.  Voices were heard coming from about 25 feet over the heads of two family members.  Gwen Sherman witnessed a manned aircraft, and she had witnessed a figure over seven feet tall exit the craft.

At other times, a 40-foot object and a football-field-sized aircraft (both with multi-colored lights) were sighted.  Baseball-sized blue lights were seen to ‘‘both emerge from and disappear into orange-colored portals, and behaved as if controlled…hovering… (then) high speeds.”

In one instance, after sending three of their dogs to chase the light, one of the dogs began crying out.  Later, three “greasy blobs” were found in three “scorch spots.”

Residents in the area reported seeing a “gigantic” craft with many lights.  UFO historian Joseph Hicks had investigated more than 400 similar sightings in the area.

Bigelow and NIDS had up to 15 scientists and PhDs working by 2001 at any one time on the Ranch.

A particular mutilation case involved a pregnant cow.  Later, a large foot-ball-field-sized UFO was sighted.  “Pete Pickup,” a NIDS investigator, noted that “while blood and tissue samples were still fresh,” a mutilated cow was found.  The left eye and part of the left ear were removed “with a sharp surgical instrument.”  The UFO was spotted on June 25, 2000 and had “intermittent flashing of a separate light source and making some rhythmic sound.”

BAASS investigator Dr. Colm Kelleher, who had a PhD in Biochemistry from Holy Trinity in Dublin, interviewed two Ranch investigators who photographed and recorded strange tracks.  The two investigators (designated as investigators 1 and 2) reported a howl and a “distinct, foul order” that the family reported to them.  The smell was described as “very putrid sulfur, rotten flesh.”

Investigators next discovered and photographed strange tracks on the property (p. 51). The tracks appeared to have had a strange “gait” or step in the snow. An Indian administrator, who was very familiar with wild life trails, could not identify the tracks.

Kelleher and the investigators discussed reports of a creature that was reported in the Fort Duchesne area, jumping “literally from roof to roof,” about four houses and then disappeared. The creature was described as a muscular, hairy creature with “big round eyes” and pointed ears.

An investigator writing under “There is Always a Brighter Day Ahead” alias wrote for http://notice21.blogspot.com/ about Kelleher’s experiences with the Ranch:

“Whatever, it was proved elusive.  The surveillance cameras that were installed atop telephone poles were attacked and dismantled, but whatever did it was invisible.  Dr. Colm Kelleher of NIDS said, ‘We checked the time stamps on this pole versus this pole. We looked at when the camera lost power and nothing was on the tape.  There should have been something visible because the range of these things is pretty good.’  As yet, the mystery of Skinwalker Ranch remains unsolved.  Kelleher said, ‘If anything, it has created more questions that I had when I came into this thing.’”

BURIAL GROUNDS AND BALLS OF LIGHT

BAASS investigator collected reports of hovering lights, orbs of light, as well as reports of a “two legged creature, dog” – seen sometimes near Indian or tribal burial grounds along the mesa known as Skinwalker Ridge.

“…I asked Bob (a witness) about the smell associated with this dog creature because everybody has talked about his smell,” said one investigator.  “Horrible, horrible smell.”

Ryan Skinner tells the readers about balls of light that landed with “black, thick smoke” that materialized into a “wolf.”   Skinner says that sightings of the wolf “have been around the property for at least 30 years and there is a picture of it on the internet, and it hasn’t aged a day.”

A number of ‘Remote Viewers’ applied their talents and came to a varied and confusing picture:  “The psychic images perceived both individually and collectively by the viewers are general and without much detail.”

Part II of this article will continue tomorrow Saturday, April 13, 2015!