UFODigest.com » Paranormal » Conspiracies » THE 9-11 ATTACKS: THE LEGACY OF DECEPTION 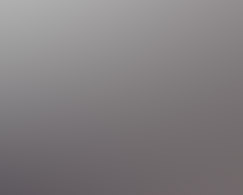 The Legacy of Deception

Here we are 17 years after the 9-11 tragedy, an attack that came from unknown sources.

Still despite the mountain of evidence that contradicts the “Official Version” of the truth, we are no closer to solving the puzzle than we ever were, thanks to official denial.  Each and every time the inexplicable disasters that have their causes deeply rooted in ongoing planning and a plethora of those who stand to gain we are struck by the US media’s label of “Conspiracy Theory” in order to dismiss the more than plausible evidence

To the contrary of the hurriedly conducted investigations, which always leave more questions than answers, rarely do these cases ever get reopened!  And so it is with 9-11.

With a growing society of building engineers and architects who have endlessly solicited the federal government with their questions of the inexplicable collapse of the Twin Towers showing data that raises questions over the results of the hastily conducted government investigation, still the unthinkable remains. Such questions as why there was thermite residue detected throughout the wreckage of the Twin Towers has never been addressed.

The descriptions by first responders of the collapsing floors sounding exactly like controlled demolition with carefully placed explosives causing an orderly collapse of each floor as the destruction descended downward is never satisfactorily explained.

How it is that burning jet fuel that cannot reach sufficient temperature to melt structural steel is always a question that the original report by the government seems to revel in incompetent analysis over persists.  Computer generated re-enactments have been criticized for using insufficient data in terms of structural specifications and stress tests that simply do not support an almost spontaneous collapse of the upper floors of the towers still amazes engineers who have recreated all the original data and run tests of their own only to find great disparity between what happened according to the government’s version and what would happen had the data used for their accurate models been explored.

“Sabotage” – Not just a Theory

First responders reported pools of molten metal where steel girders buckled under the super heated assault of the thermite driven cutting charges as opposed to the jet fuel theory that remained.

Glowing liquid pools that gave off waves of scorching heat weeks after being buried beneath the rubble made the original story beyond belief.  Intense heat that could only have been generated by advanced metal cutting thermite charges that were designed to make horizontal cuts across the geometry of the Twin Towers that would have expedited the collapse into a neat downward plunge just like an orchestrated demolition.  One might also note that little effort was put into sight forensic investigation that was discouraged as the salvage operation ran full tilt in cleaning up and potential evidence as quickly as possible.

At the Pentagon, a hole supposedly made by another of the United Airline passenger jets left no aircraft wings or telltale signs of debris characteristic of typical crash sites. A hole that appeared to have been made by a missile than a huge passenger fuselage had pierced the outer perimeter of the Pentagon complex. The only credible witness to the initial impact was a solitary security camera that recorded a rapidly moving object ramming into the outer building of the Pentagon that was nowhere near the size of a huge passenger jet leaves us with yet another piece of evidence that contradicts the official version of the truth! There was only one telltale sign that the outer wall had been struck by an aircraft rather than a high speed missile and that was a single jet engine lying on the ground just outside of the hole made in the outer building strangely intact.

One witness testified that the pattern of street lights supposedly knocked down by a low flying incoming passenger jet did not line up with the hole that had been blasted into the Pentagon outer wall!

In a small budget production undertaken by an independent TV station entitled “In Plane Sight” produced in 2004 and written and produced by Dave Von Kleist, a step by step analysis is made of readily available film footage shot by all the major networks clearly showing problems with the official version of the events that transpired on 9-11.

There is no stretch of the imagination involved and no far flung theories that beg for credibility.  Simply using stock news footage this documentary clearly takes down the findings of the clumsy federal government investigation with nothing but news film and it is shocking! 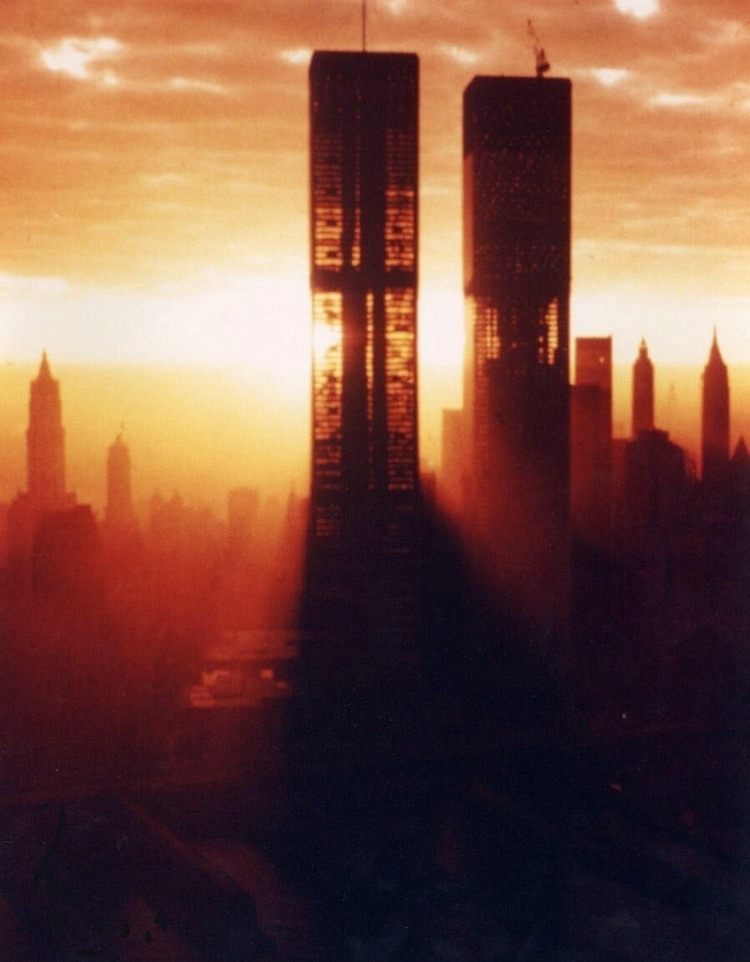 This precise documentary asks the tough questions never voiced by the sold out CFR governed news networks who did their job as they were told.

These are just a fraction of the considerations and cocerns we have over the troubling mystery that has surrounded The 9-11 Attacks that shook all Americans and literally changed the whole world in the aftermath, leading many to not only doubt the official explanation, but also leading us into the frightening territory of false flag operations and treasonous acts in the wake of the death and destruction.  I will not attempt to explore the numerous entities who stood to gain from this horrific tragedy and who made telling financial decisions concerning the Twin Tower shortly before the event.

A Photo Retrospective of a National Tragedy & Triumph The Tribute in Light to pay tribute to those who lost their lives in the World Trade Center attacks.